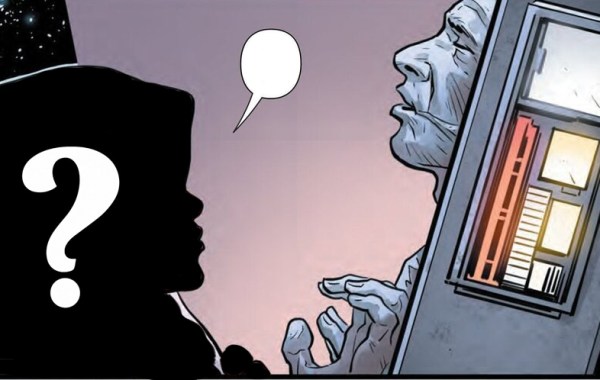 Find out who stole Han Solo‘s carbonite body from Boba Fett in the new details revealed in Star Wars: War of the Bounty Hunters #1 Han Solo is a pivotal […] 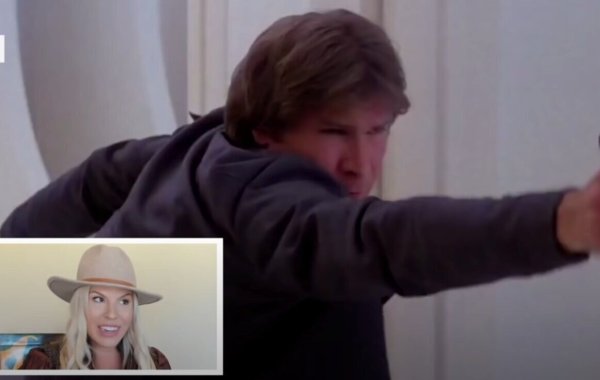 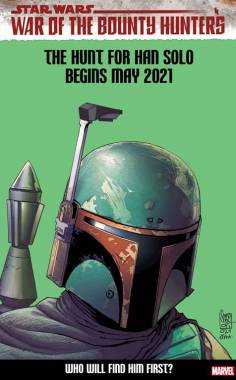 The chase begins in six new teasers for STAR WARS: WAR OF THE BOUNTY HUNTERS! Throughout the week, StarWars.com has revealed a series of teasers spotlighting the major players of the highly-anticipated […]