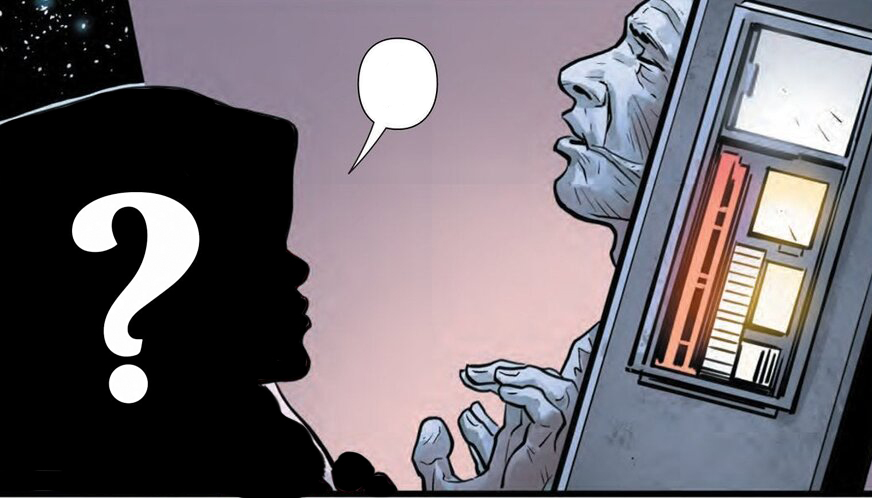 Find out who stole Han Solo‘s carbonite body from Boba Fett in the new details revealed in Star Wars: War of the Bounty Hunters #1

Han Solo is a pivotal character in the Star Wars universe and he had an exciting journey before being killed by Kylo Ren. His origin was explored in his solo film Solo: A Star Wars Story, and it introduced us to a key character that will actually play a key role in this fun detail that was revealed.

The #1 issue of War of the Bounty Hunters is set between the events of The Empire Strikes Back and Return of the Jedi and serves as a prelude centered on Boba Fett and his journey to Jabba the Hutt with Solo frozen in carbonite. On his journey there, Fett has his bounty stolen, and although Luke Skywalker and Chewbacca were the ones vying for a rescue attempt of their friend, the person responsible goes further back in Solo’s journey.

In the final pages of War of the Bounty Hunters #1, we learn that Solo was stolen from Fett by the Crimson Dawn, specifically, Qi’ra, who you may remember from Solo: A Star Wars Story and played by Emilia Clarke. She orchestrated and was the mastermind behind the entire thing. It’s by far a HUGE reveal, but it is a fun little detail to see these two characters cross paths again after the way the events unfolded in the film. Plus, Qi’ra was a very cool and complex character, and seeing her back even in comic book form is definitely a nice treat for Star Wars fans. Take a look at the reveal below and let us know what you think!