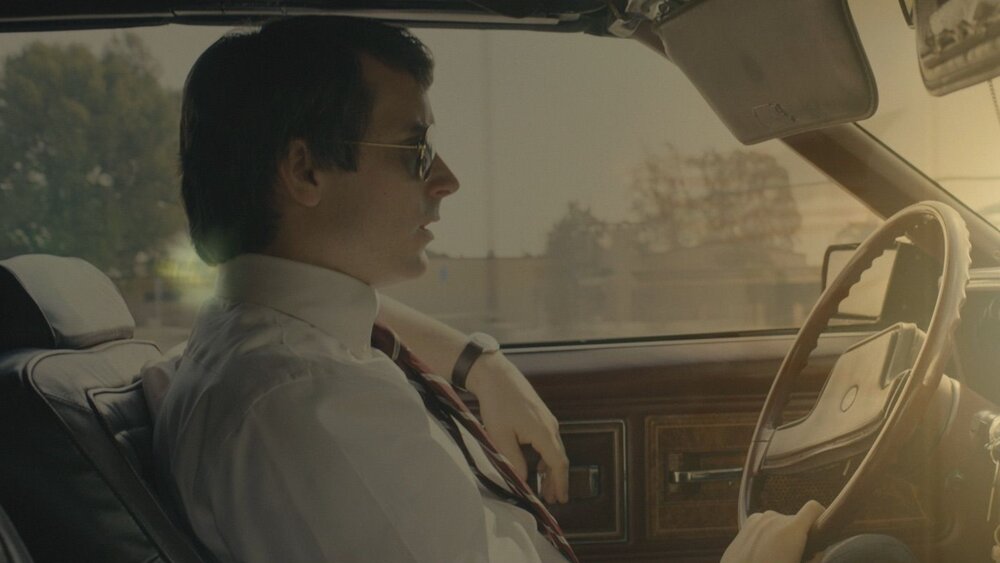 RLJE Films of AMC Networks has picked up the North American rights to Elijah Wood’s upcoming Ted Bundy thriller, No Man of God. The film is being adapted from real-life transcripts and conversations between Ted Bundy and FBI Agent Bill Hagmaier.

Bundy was sentenced to death in 1980 and in the years that followed he was willing to discuss the details of his crimes, but only to one person. No Man of God is based on the true story of the strange and complicated relationship that developed between FBI agent Bill Hagmaier (Wood) and an incarcerated Ted Bundy played by Luke Kirby in the years leading to Bundy’s execution.

The movie is directed by Amber Sealey and also stars Aleksa Palladino, and Robert Patrick. The film will be released in theaters in August 2021.