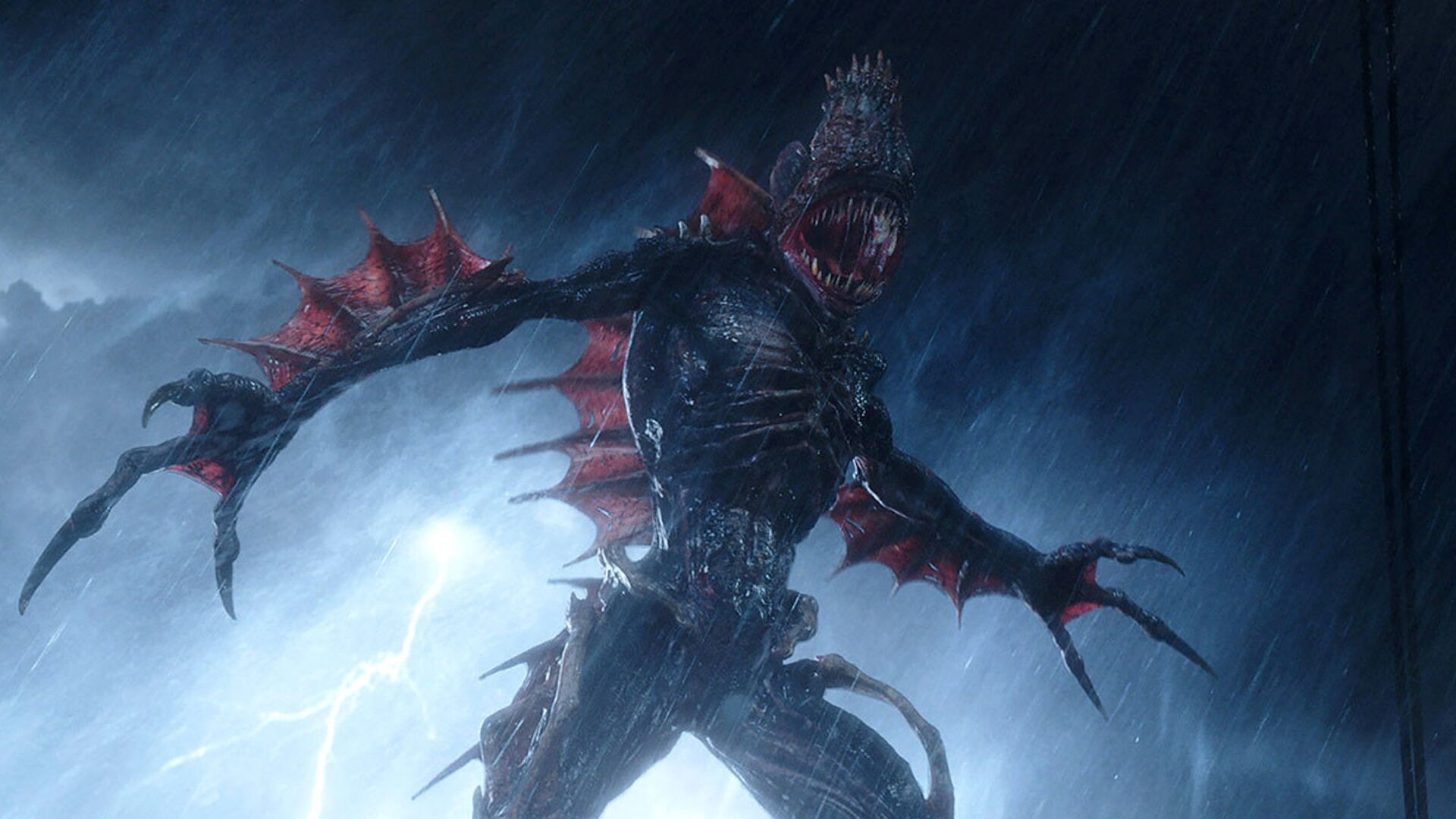 Warner Bros. has announced that they are no longer moving forward on two big DC films that have been in development. They are director Ava DuVernay’s adaptation of New Gods and James Wan’s Aquaman spinoff film The Trench.

The studio released the following statement:

“As part of our DC slate, some legacy development titles including ‘New Gods’ and ‘The Trench’ will not be moving forward. We thank our partners Ava DuVernay, Tom King, James Wan, and Peter Safran for their time and collaboration during this process and look forward to our continued partnership with them on other DC stories. The projects will remain in their skillful hands if they were to move forward in the future.”

According to the report, the decision to shelve the movie was made as WB when it

“became clear the upcoming DC slate did not have a natural spot for New Gods or The Trench over the next few years.”

With New Gods, it’s said that the film would have told a sprawling tale, but it

“was complicated by the fact that its villain, Darkseid, just appeared as a major foil in Zack Snyder’s Justice League and there was a desire to have space between the latter and any new appearances.”

In response to the news, DuVernay shared on social media,

“Tom, I loved writing New Gods with you. I’m upset that the saga of Barda, Scott, Granny, Highfather, and The Furies ends this way. Diving into Kirby’s Fourth World was the adventure of a lifetime. That can’t be taken away. Thank you for your friendship. And remember… #DarkseidIs”

As for The Trench, the report says that Wan’s upcoming Aquaman sequel will be enough for the franchise for now, but Warners “could come back to it down the line if there is thirst for more adventures set in the Atlantean kingdoms. It was also considered a possibility for streaming, but it is more of a standalone story rather than having a strong tying into Aquaman or the rest of the DC universe.”