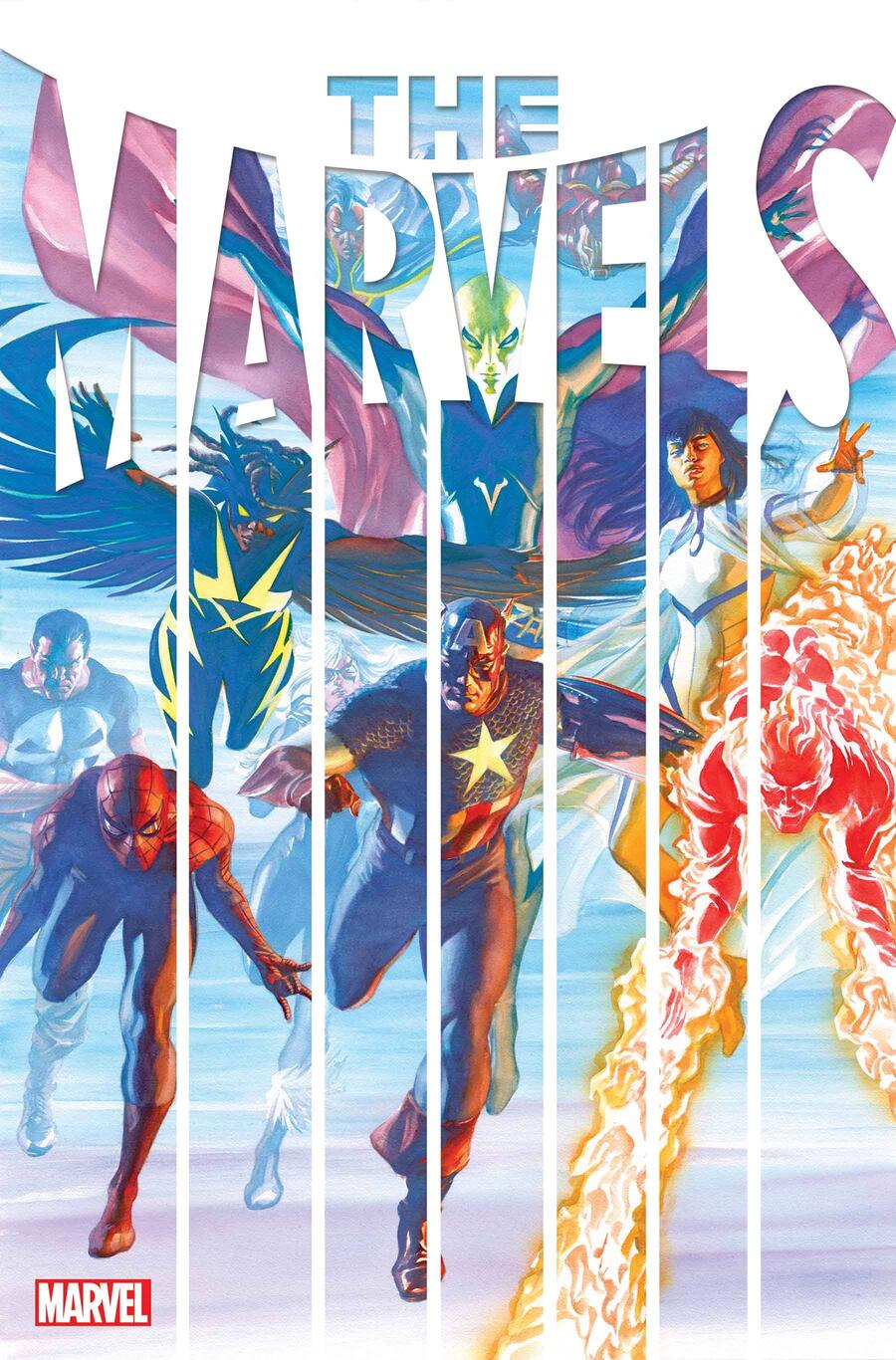 MEET MYSTERIOUS NEW MARVEL VILLAINS AND HEROES IN THE MARVELS #1!

This April, one of the biggest, most sprawling series ever to hit the Marvel Universe finally arrives.

Written by Kurt Busiek with art by Yildiray Çinar, THE MARVELS #1 will kick off a fascinating new saga set in the spectacular 616 that spans decades and will range from grand adventure to intense human drama, from street-level to cosmic, and star everyone from Marvel’s very first heroes to the superstars of tomorrow. This sprawling story will play with the grand tapestry that is Marvel Comics in an exhilarating new way by diving headfirst into Marvel history to tying together unsolved mysteries, make brand-new connections between characters, and reintroduce long-dormant threats. Along the way, readers will be introduced to exciting new heroes and villains like Threadneedle, Warbird, and Kevin Schumer, and be reacquainted with new takes on classic characters such as Lady Lotus.

Here’s what Kurt told Comicbook.com in an exclusive interview about the most mysterious character of the lot—the being known as Threadneedle:

“We introduce three new characters in THE MARVELS 1 — one who’s very much on a human level, one wrapped up with superhero history and ties beyond Earth, and one who’s outright weird and cosmic and will usher us into a bigger, stranger, deeper world. Threadneedle is that third guy, as I expect you can tell. And yeah, Alex did an astounding design of Threadneedle, didn’t he? Quirky and trippy, and nothing like anyone else Marvel’s had in stories before. And that’s all very intentional. Make sure to keep an eye on him. He’s got fascinating secrets.”

Anyone. Anywhere. Any Time. Don’t miss Marvel Comics storytelling at its finest when THE MARVELS #1 hits stands on April 28th. Check out the new character designs now and head over to Marvel.com for a sneak peek at the first issue!