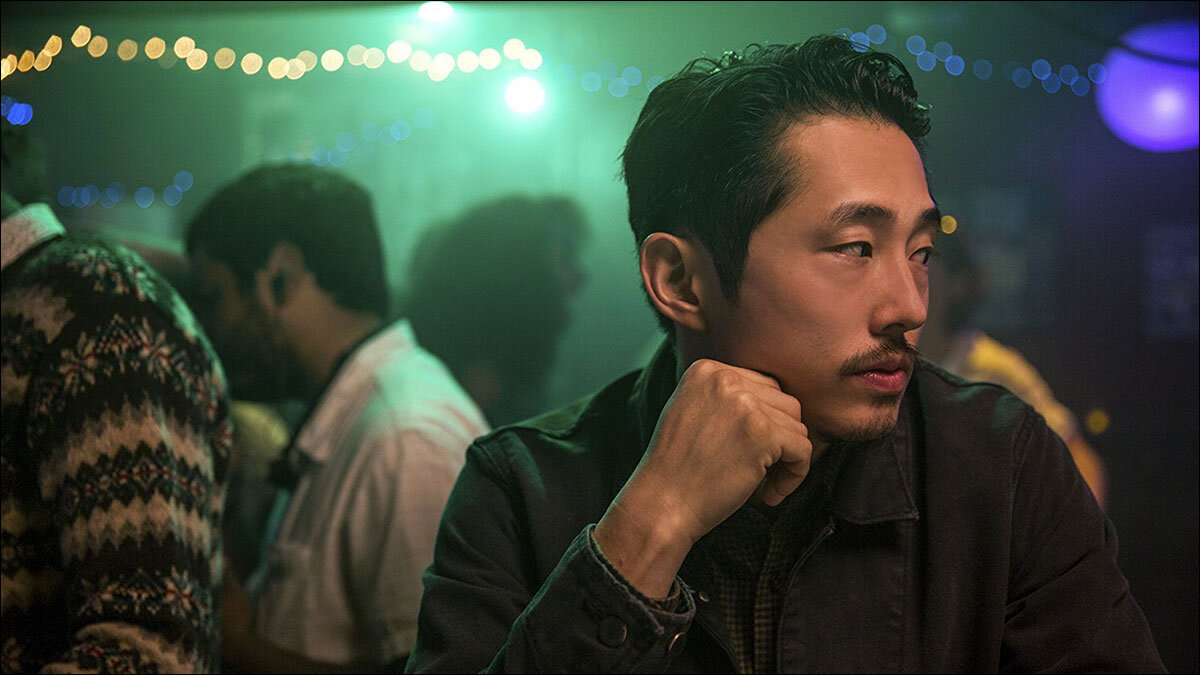 Steven Yeun will star in Jordan Peele‘s mysterious film project. Yeun and Peele are reunited after having worked together on the rebooted The Twilight Zone series.

Yeun has been on absolute fire lately, landing some high profile projects and coming off his Oscar nomination for Minari.

The film coming from Peele, is merely described as an,

Yeun will join Daniel Kaluuya and Keke Palmer for the film, with Peele writing and directing, and we have an expected release date of July 22, 2022. Stay tuned as more of this horror event unravels throughout the year.