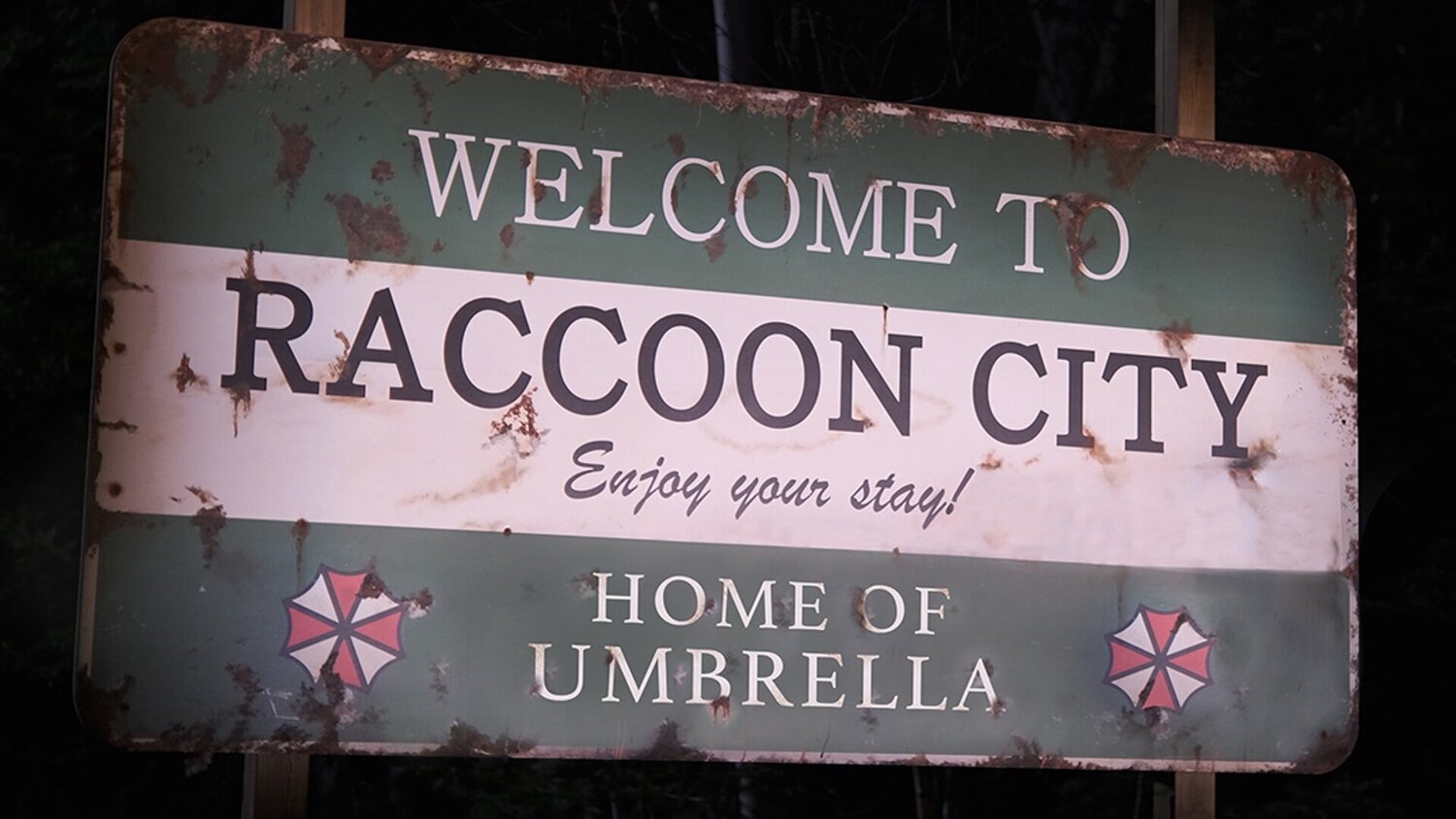 An official synopsis for Sony Pictures and Screen Gems upcoming Resident Evil movie has been released offering fans some insight on what we can expect to see from the film.

Johannes Roberts is helming the film and we have already had revealed tat it will tell an origin story that includes,

and that the film will take place in the infamous Racoon City in 1998, adapting the first two entries in the video game franchise.

Once the booming home of pharmaceutical giant Umbrella Corporation, Raccoon City is now a dying Midwestern town. The company’s exodus left the city a wasteland…with great evil brewing below the surface. When that evil is unleashed, the townspeople are forever…changed…and a small group of survivors must work together to uncover the truth behind Umbrella and make it through the night.

Roberts previously had this to say about the movie,

“With this movie, I really wanted to go back to the original first two games and recreate the terrifying visceral experience I had when I first played them whilst at the same time telling a grounded human story about a small dying American town that feels both relatable and relevant to today’s audiences.”

The movie will kick off,

Origin pic Resident Evil: Welcome to Raccoon City is pushing back its theatrical release date from Sept. 3 to Nov. 24, the beginning of the Thanksgiving weekend.