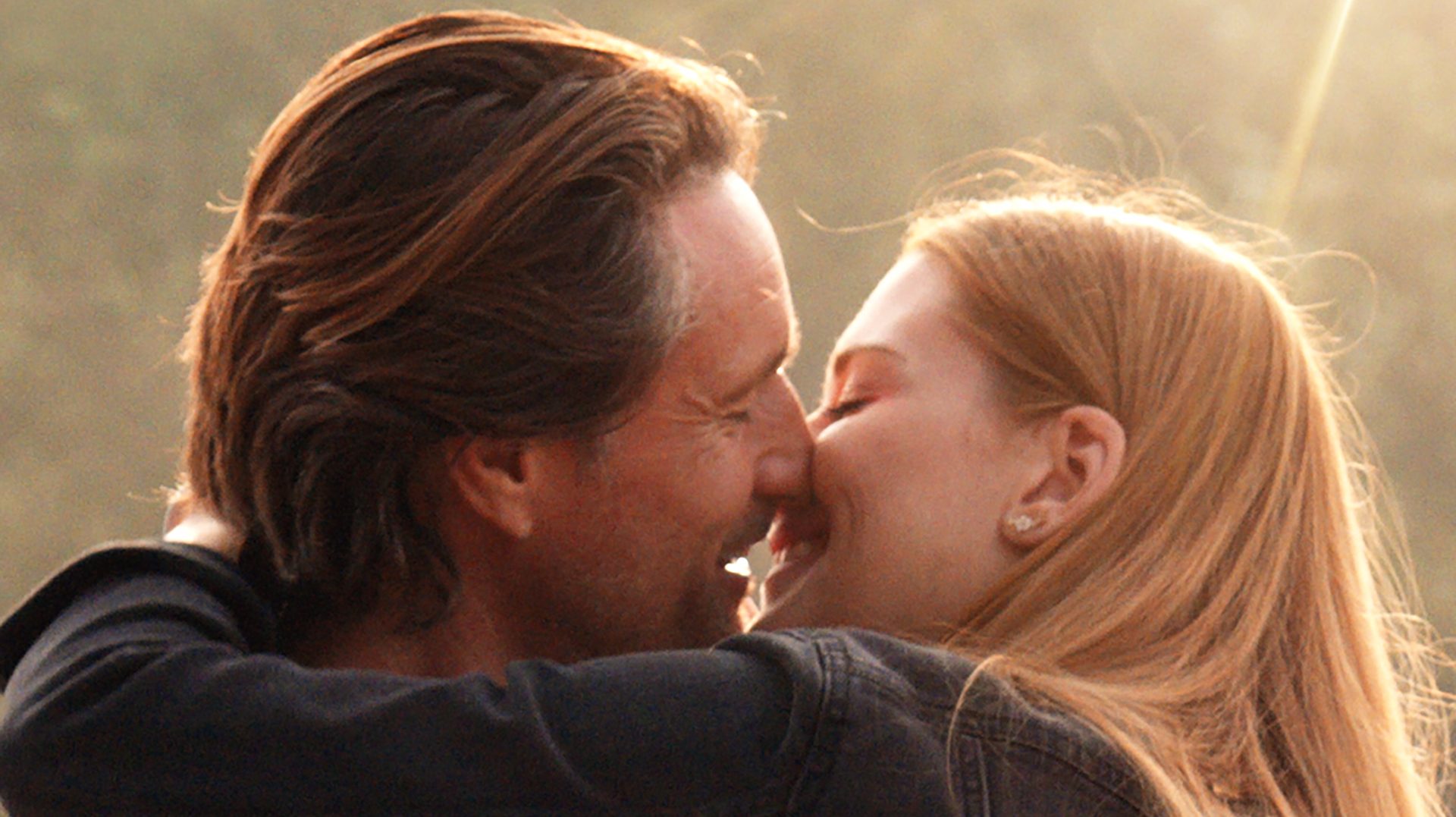 The charming town of Virgin River may be small, but their issues are large, especially in season 3. Virgin River tackles a lot of important issues in just 10 episodes: attempted murder, the devastation of cancer, a father’s rights to his children, and the consequences of impulsive decisions. We see the townsfolk of Virgin River navigate these tricky waters, but their strong sense of community is the only thing holding them together.

Season 3 of Virgin River picks up a few weeks after the end of season 2. We were left on a cliffhanger, with Jack having been shot by an unknown assailant. When the first episode starts, we see Jack up and about, quickly realizing he survived his gunshot wound and the main mystery is who is this person who shot him and why? Jack has no recollection of the night he was shot and cannot remember any details about the person who did it.

The attempted murder of Jack Sheridan sends Jack and Mel’s already complicated relationship into a tailspin. While he survives being shot, a multitude of other problems rear their ugly head. After almost losing his life, he then loses his home to arson and finds himself on the path to losing custody of his unborn twins. I felt like this season really took a shot, pun intended, at Jack and we really see the strengths and weaknesses of his character. For every step, Jack tries to take forward he ends up being catapulted 5 steps backward.

The most interesting thing to me this season was the point of view of a father trying to advocate for himself in the custody of his unborn children. Jack may have struggled with having to become a father at first, but he decides to be all in, unbeknownst to him, Charmaine has other ideas. She ends up finding a man and falling in love, but it is not all rainbows and butterflies. Her new beau is controlling and manipulative. He ends up trying to pay Jack to forget about his children. This leads Jack to consult with a family lawyer to find out his rights. The constant tug-of-war between Charmaine and her new husband and Jack is so incredibly heartbreaking. Knowing there are so many parents out there that wish the other parent were involved in their child’s life, it hurts to see Jack so invested in his children but seeing Charmaine do everything in her power to shut him out.

Mel on the other hand is finally starting to feel like herself again. Having dealt with a lot of unresolved issues regarding her late husband in the previous season. In Season 3, we see her fully committed to her relationship with Jack and planning for her future with him. In previous seasons any little thing going wrong would make Mel skittish and she would call everything off and collapse into herself. It was refreshing to see her diving in headfirst with Jack. Mel ends up revealing to Jack that she wants to try having children again, something that is extremely difficult for her to admit considering how things ended with her late husband.

The big reveal that Mel wants children terrifies Jack, he has 2 children on the way that he has to fight for custody of. Not to mention, someone is actively trying to kill him. It becomes too much for him and he ends up breaking things off with Mel, supposedly for her own good. Sometimes men just don’t understand, they think they’re doing the right thing but it prevents them from listening to what women actually want. He doesn’t want to stop her from having children but is scared he won’t be able to support two families. Mel ends up leaving to be with her sister in California during her divorce and while there she makes an incredibly impulsive decision.

While in California, Mel’s sister reminds her that she and her late husband Mark have 2 embryos left when they were trying to conceive. She convinces Mel that this is the perfect resolution to her wanting children and it would be an amazing way to preserve the memory of Mark. I feel this is her sister’s way of trying to coax Mel back to California. She mentions they could live together and help each other out. Unfortunately, I think this is her sister’s selfishness of not wanting to be alone and not considering Mel’s feelings for Jack. Before heading back to Virgin River Mel makes an appointment and we see her in the doctor’s office. It is revealed close to the end of the last episode that Mel is pregnant.

While much of the show focuses on Mel and Jack’s relationship, one major event during the season completely caught me off guard. When it is revealed that Lily has stage 4 Pancreatic cancer you see her struggle with a terminal diagnosis but also the effect the diagnosis has on those closest to her. Cancer is horrifying, having a mother who has gone through ovarian cancer, cervical cancer, and lymphoma I could relate to Lily’s daughter Tara as she struggled to come to terms with her mother’s illness. It was gut-wrenching to see Lily come to terms with her diagnosis and eventually feel brave enough to share it with the people around her. I could not help but shed tears for Lily and her family/friends when she passed, knowing the hole cancer can leave in your heart.

A lot of deeply emotional and dramatic events took place in the third season of Virgin River. However, one thing always remained true…they are a strong community of big-hearted people who always take care of each other. We see the strength of the community time and time again no matter whether it’s a long-time resident or someone who newly moved to Virgin River. After every season of this show, I’m left wanting to escape to a charming mountain town and live a quiet life within a tight-knit community.