VIRGIN RIVER Renewed for 5th and 6th Seasons at Netflix 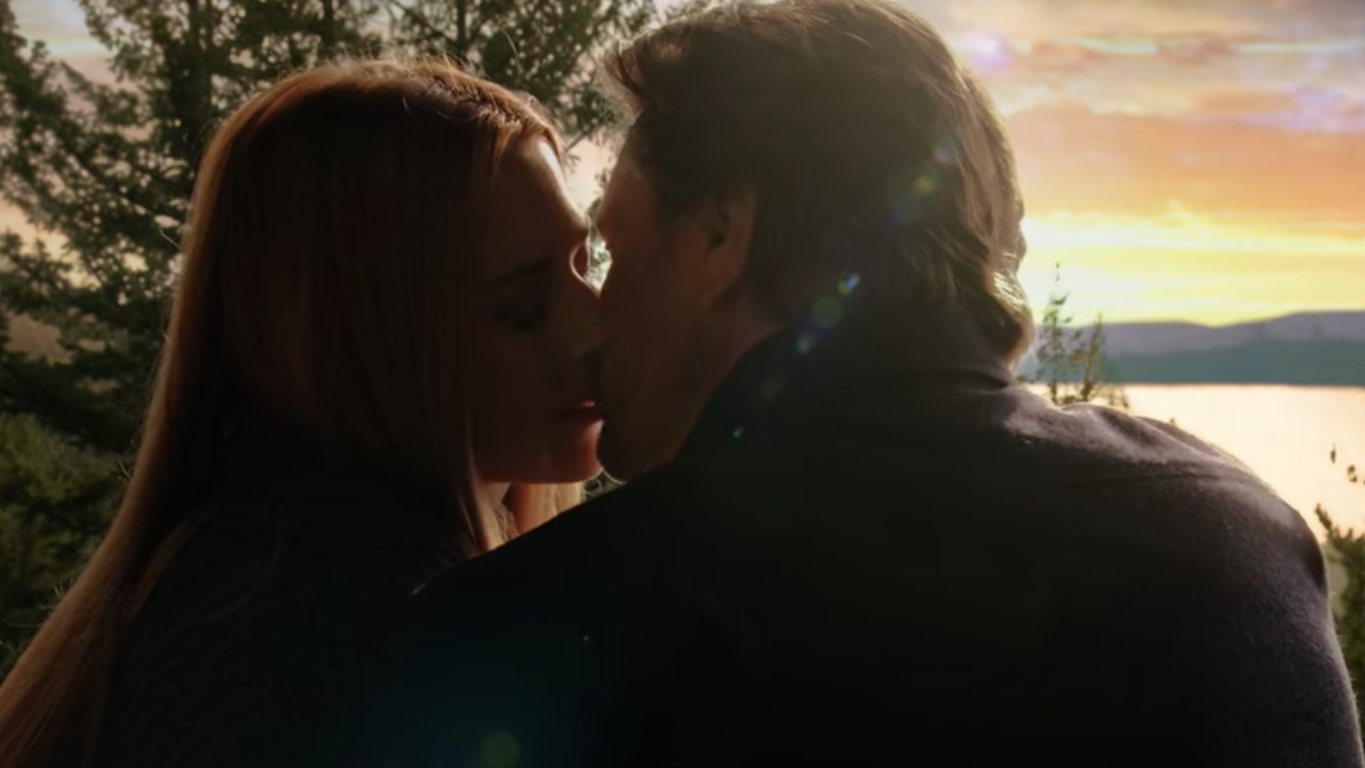 VIRGIN RIVER Renewed for 5th and 6th Seasons at Netflix

The romantic drama series Virgin River has been renewed for a fifth and sixth season at Netflix. Deadline reports that the announcement comes from the streamer, stating, “The large, 20-episode order, typically reserved for the streamer’s biggest hits, follows strong performances of both Season 2 in later 2020-early 2021 and Season 3 this past summer.”

Virgin River was developed by Sue Tenney based on the bestselling book series by Robyn Carr. It centers on a nurse practitioner, played by Breckenridge, who moves to the remote California town of Virgin River and finds that life there isn’t as simple as she expected.

Seasons 1-3 are available on Netflix, with Season 4 expected to release in 2022.