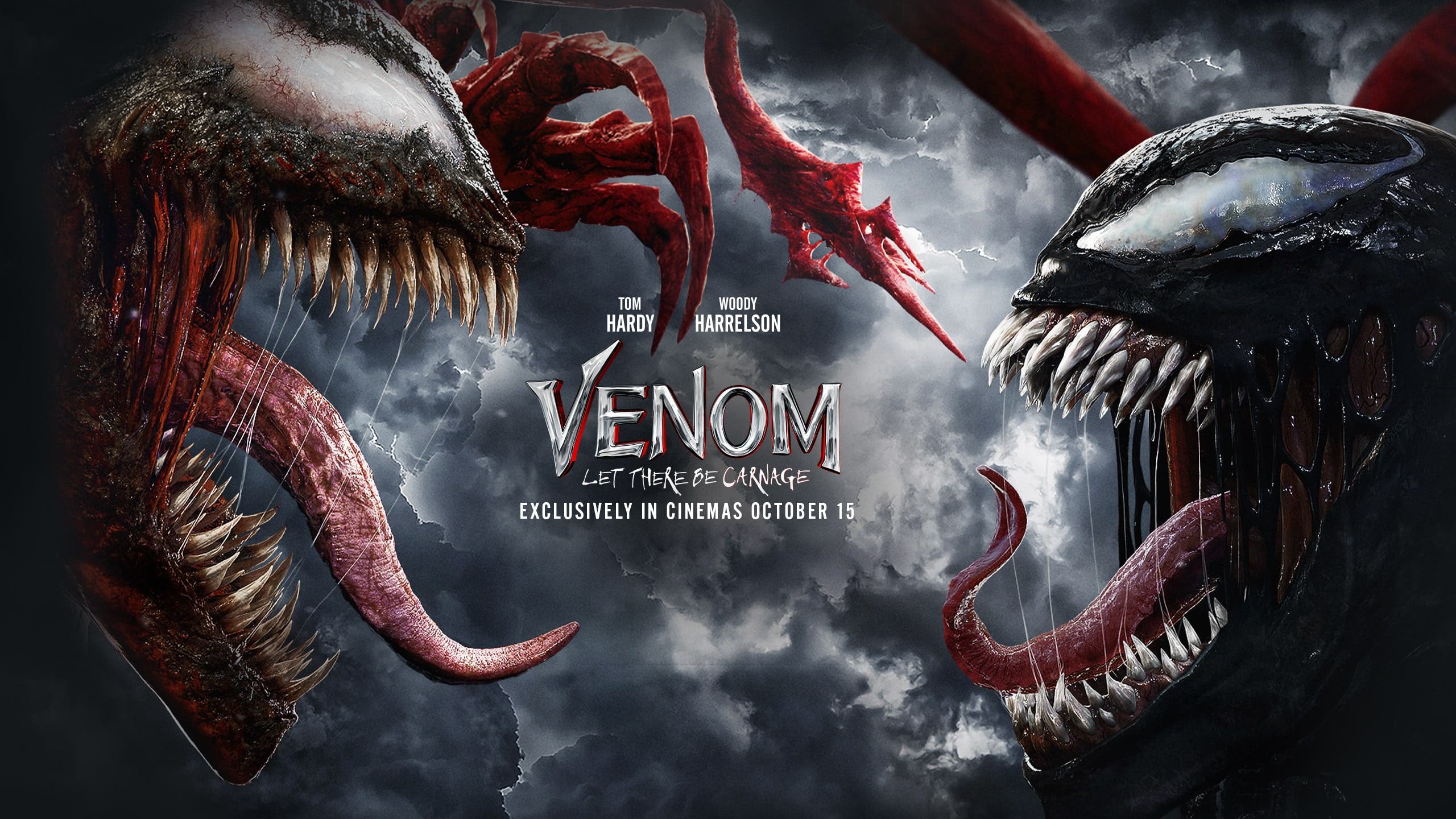 VENOM LET THERE BE CARNAGE Gets Digital and Physical Release Dates – 4K, Blu-ray and DVD Release Date With Outtakes, Bloopers, and Deleted Scenes

To get you ready for Spider-Man: No Way Home, Sony is releasing Venom Let There Be Carnage on digital, Blu-ray, 4K Ultra UHD, and DVD. The film was helmed by Andy Serkis from a script by Kelly Marcel. The film stars Tom Hardy, Woody Harrelson, Michelle Williams, Naomie Harris, Reid Scott, and Stephen Graham. The sequel saw Hardy returning as Eddie Brock/Venom looking for his next big story in which he finds a big break when he gets the opportunity to interview the convicted murderer Cletus Kasady. Knowing Brock’s secret, Kasady manages to become the host for Carnage, who as well know is an absolutely terrifying character.

The home edition of the movie is filled with over an hour of bonus material including six deleted scenes, easter eggs, outtakes, bloopers, special features, and more! The film does include an end-credit scene that has been big talk among MCU and Venom fans, we won’t reveal it here, but trust me, it’s big!

You can check out the full list of features below:

The DVD version of the film only contains the “Let There Be…Action” special feature. Venom: Let There Be Carnage will be released on digital on November 23rd and on 4K Ultra UHS, Blu-Ray, and DVD on December 14th. Check out the covers below: