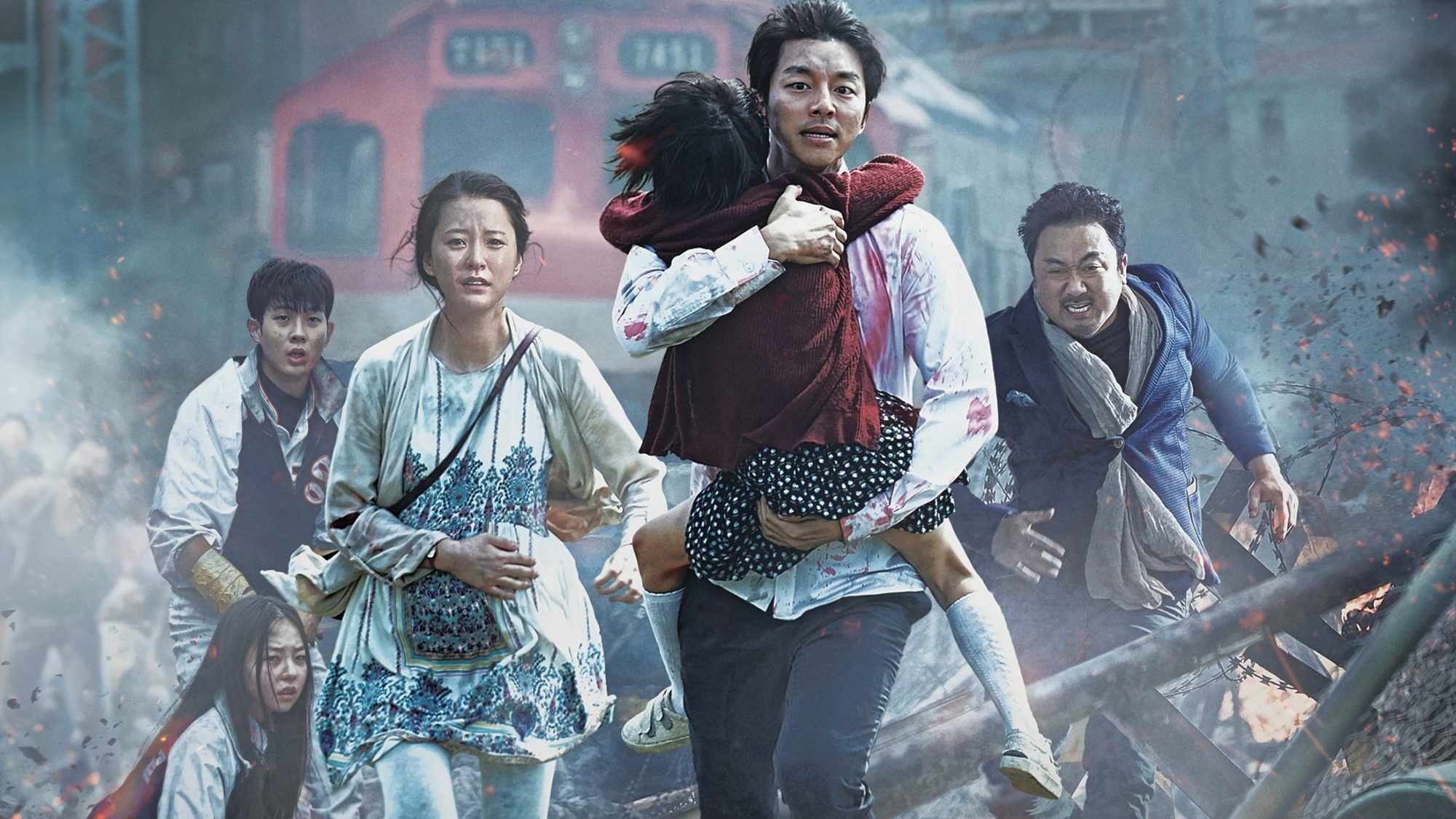 The Train To Busan English-language remake that was previously announced coming from director Timo Tjahjanto has reportedly been given the title of Last Train to New York. The original film was written by Park Joo-suk and directed by Yeon Sang-ho and followed a divorced father who with his young daughter must band together with passengers on a bullet train heading from Seoul to Busan during a zombie outbreak. The film’s cast included Gong Yoo, Jung Yu-mi, Ma Dong-seok, Kim Su-an, Choi Woo-shik, Ahn So-hee, and Kim Eui-sung.

The film originally got a festival premiere and has since been receiving constant praise from not only critics, but also audiences thanks to its combination of horror, suspense, high-octane action, and all the meanwhile delivering some heart-wrenching moments among the terror that this ensemble of characters deals with. The film eventually made its way to a theater release in which it managed to earn $100M after working on a budget of $8.5M. The film also broke Korea’s audience record with over 10M attendees upon its release. The film also had a stint on the streaming platform Netflix that boosted its exposure to audiences and the English-language adaptation has been in the works since the film was released.

The film has gained much traction since New Line, Atomic Monster and Coin Operated partnered with Warner Bros. on the English-language remake. As much love as we have for the original film, given the film is being adapted for American audiences, so moving the plot of the film to a familiar location makes sense creatively and New York, which I am assuming will be New York City is a heck of a location to explore the same tension and terror that our original cast experienced on the bullet train to Busan. Really looking forward to seeing what else they unveil in this film and surely hoping that regardless of the changes, they still give us an experience equal to what Train to Busan delivered.

VENOM LET THERE BE CARNAGE Gets Digital and Physical Release Dates