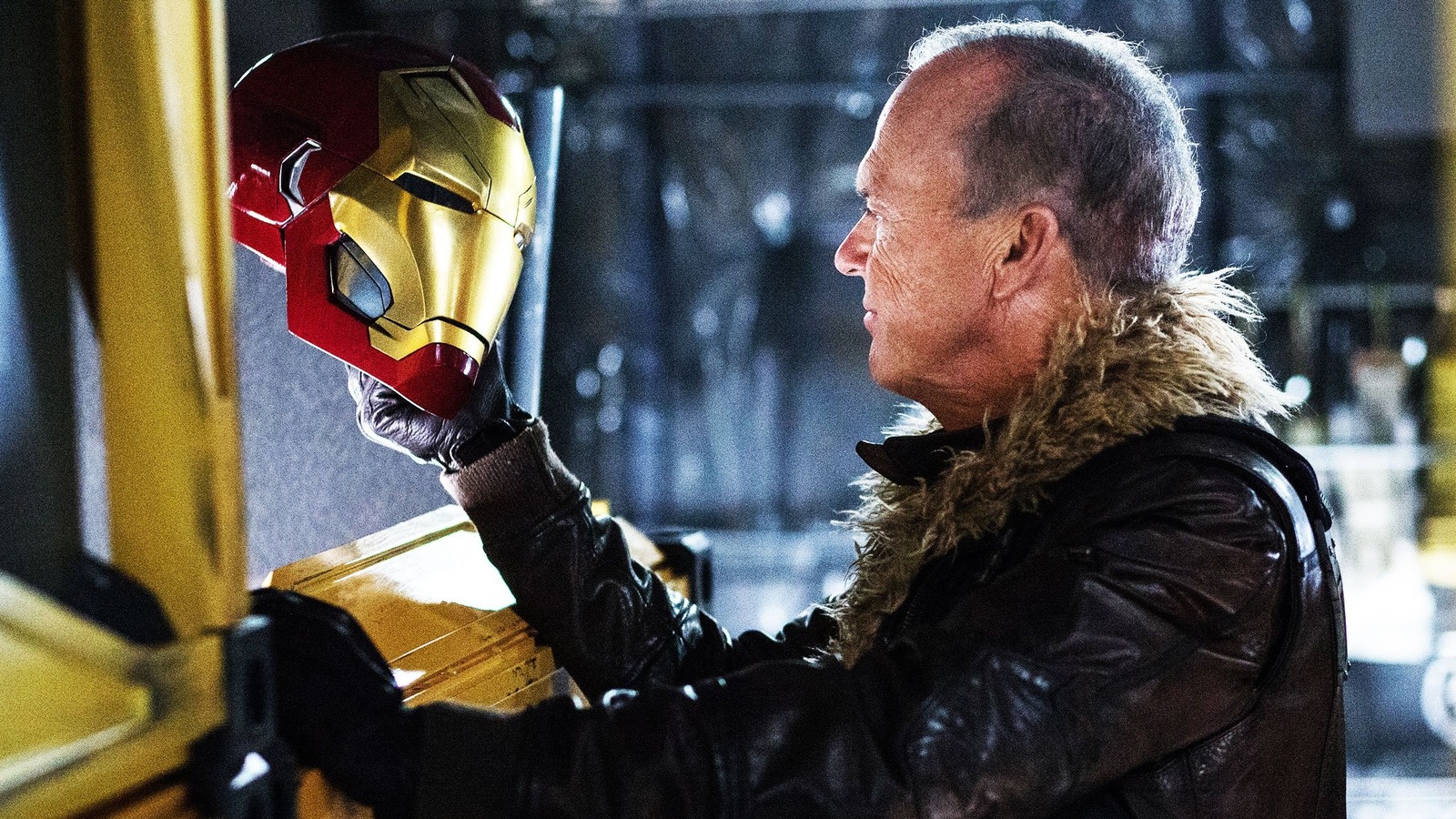 Michael Keaton made an appearance on Jimmy Kimmel Live! this week and the actor spoke to Kimmel about how he doesn’t quite understand the complexity and complex mythology of the Marvel Cinematic Universe. He also went on to discuss how the studio has made attempts to bring him up to speed, but it’s all been in vain so far. The best piece of news Keaton could have let loose is that Keaton acknowledged that he is shooting ‘Vulture stuff,” saying: “I’m shooting tomorrow; I’m shooting Vulture stuff.” Kimmel tried to get more out of him by asking what he was shooting, but in true Marvel fashion, Keaton replied by saying: “Vulture stuff.”

It’s going to have to be left up to speculation at this point as we don’t quite know what project the Vulture could pop in next, we know he is in Morbius, but to what extent, we just don’t know. Whether it be reshoots or end-credit shots for No Way Home remains to be seen, but it sure does look like Keaton likes to poke the bear of speculation by releasing that little nugget. He is also a veteran and currently is keeping tight-lipped about both his work with Marvel and DC as he is reprising two roles currently. He will return as the Vulture and in the upcoming Flash movie, he is set to reprise his role of Batman which we also haven’t gotten too much information on other than a few teaser images from the film’s director.

Regardless of what it is, give us all the Keaton you want! He is one of the great ones and is always fun to see on screen. Add his great performances as both the Vulture and Batman and we will gladly wait patiently to see what he is bringing our way. Check out the interaction between Keaton and Kimmel below: