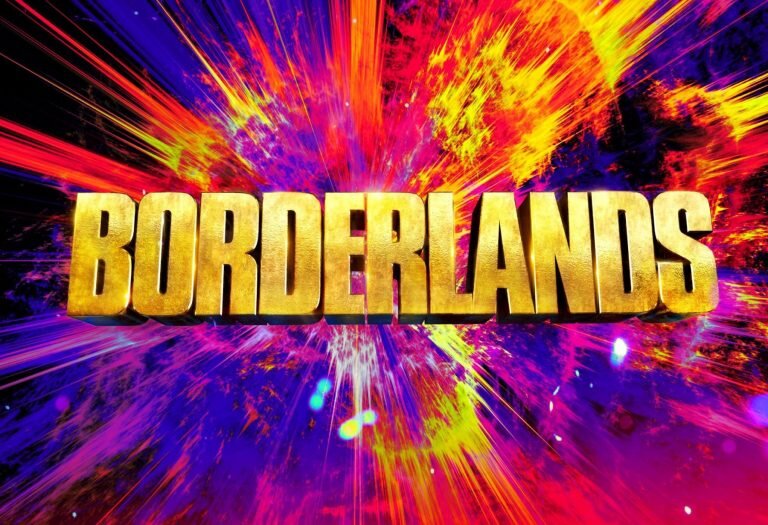 Update: We now have a look at the full cast along with the first looks revealed of the cast of the upcoming film adaptation of Borderlands movie.

Earlier this week, actress Jamie Lee Curtis gave us our first look at Cate Blanchett as Lilith in the upcoming Borderlands movie from Eli Roth. It’s just an outline, but still, an awesome step to seeing our favorite characters come to life. With E3 just around the corner, one could even hope a trailer might drop.

Take a look at the character photos below:

Director Eli Roth will work to bring Gearbox’s world to life on the big screen. For the full casting list, check out the list below:

The Borderlands movie will center around Lilith, an infamous outlaw with a past worth protecting. A past that threatens to come to the forefront when she’s forced to return to Pandora to find Atlas’ lost daughter. In order to do what she’s set out to do, Lilith needs a team. That team includes a band of misfits such as Tiny Tina, Claptrap, many of the colorful characters we have grown to love over the years.