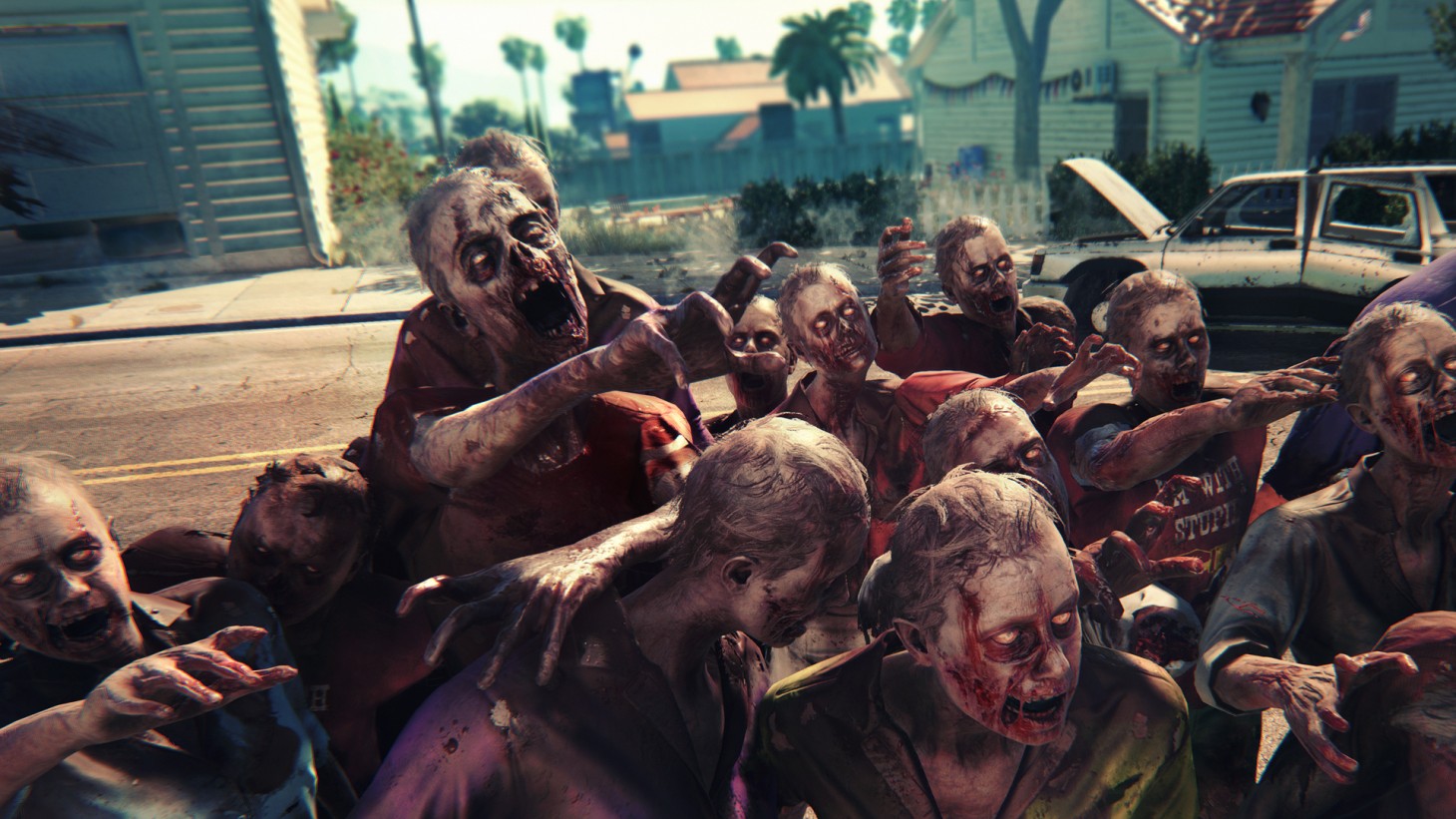 Deep Silver has confirmed that we won’t be getting any Dead Island, Saints Row, Metro, or Time Splitters news at E3 this year.

E3 is upon us and studios are gearing up to give us all the video game announcements, news, trailers, and overall goodness. For those hardcore Deep Silver fans, we are sorry to be the ones to tell you, but it seems we won’t be getting news on some of their more anticipated upcoming titles.

The company made the official announcement on Twitter to set a more realistic expectation to fans on what Koch Media will be showing off this year. They confirmed there will be no  Dead Island, Saints Row, Metro, or TimeSplitters news. This is great truthfully as rumors have circulated around each of these titles over the past few weeks.

The Koch Media event will be going live on June 11th at 12 p.m. PT. The mystery around what they will be sharing is now even greater. Follow with us as we will be providing media coverage of the E3 announcements throughout the entire event. What are you most excited to see news on at this year’s E3?

Update: A Look at the Full Borderlands Movie Cast