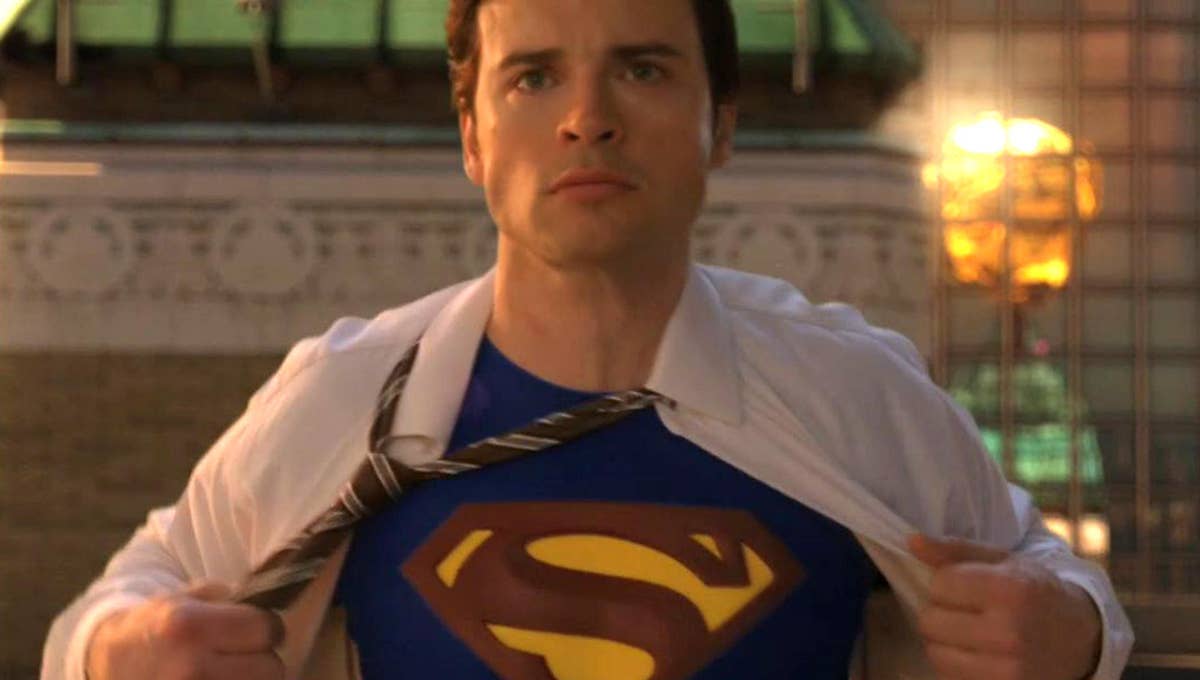 During an interview, Tom Welling said he is willing to reprise his role as Superman once again, alongside “buddy” Robert Pattinson.

Tom Welling who played the DC character Clark Kent a.k.a. Superman in the CW’s Smallville TV series, and most recently reprising his role as Clark Kent in the CW’s “Crisis on Infinite Earths” crossover event for the Arrowverse in 2019 was asked during an interview if he’d ever don the cape again.

Welling was asked if her would reprise his role of Superman alongside Pattinson’s Batman and he said:

“Yeah, I think that would be cool. My buddy Rob Pattinson, he is going to be the new Batman. I would love it. It would be fun to be the Superman that shows up in his movie, just because he is a friend of mine. Yeah, who knows?”

It’s not likely that this will actually come to fruition or that Warner Bros. would look to make this happen, but fans of Smallville can still sit there and think of how amazing it would be to see Welling as Superman again, and especially in the DC Universe