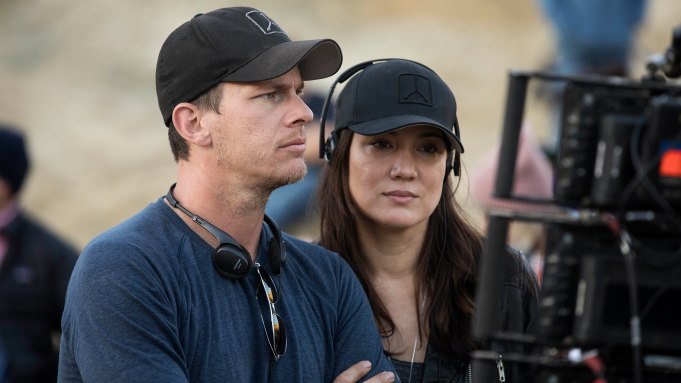 Craig MacNeill and novelist Clay Chapman, the duo behind SXSW horror film The Boy, have teamed up with Jonathan Nolan and Lisa Joy’s Kilter Films to develop an anthology horror series at Amazon titled Unknown.

The show is a psychological horror anthology series that,

“plunges into the corners of the American landscape, probing the intersection of folklore and our bloody history of true crime.”

The first season will be,

“centered around an estranged brother and sister, who return to the Texas Killing Fields, only to encounter a dark spirit that inhabits the region from their childhood.”

Chapman is the author of The Remaking and Nothing Untoward. He is also the writer of the ongoing Marvel series Scream: Curse of Carnage and is working with Boom! Studios on the comic mini-series Origins.