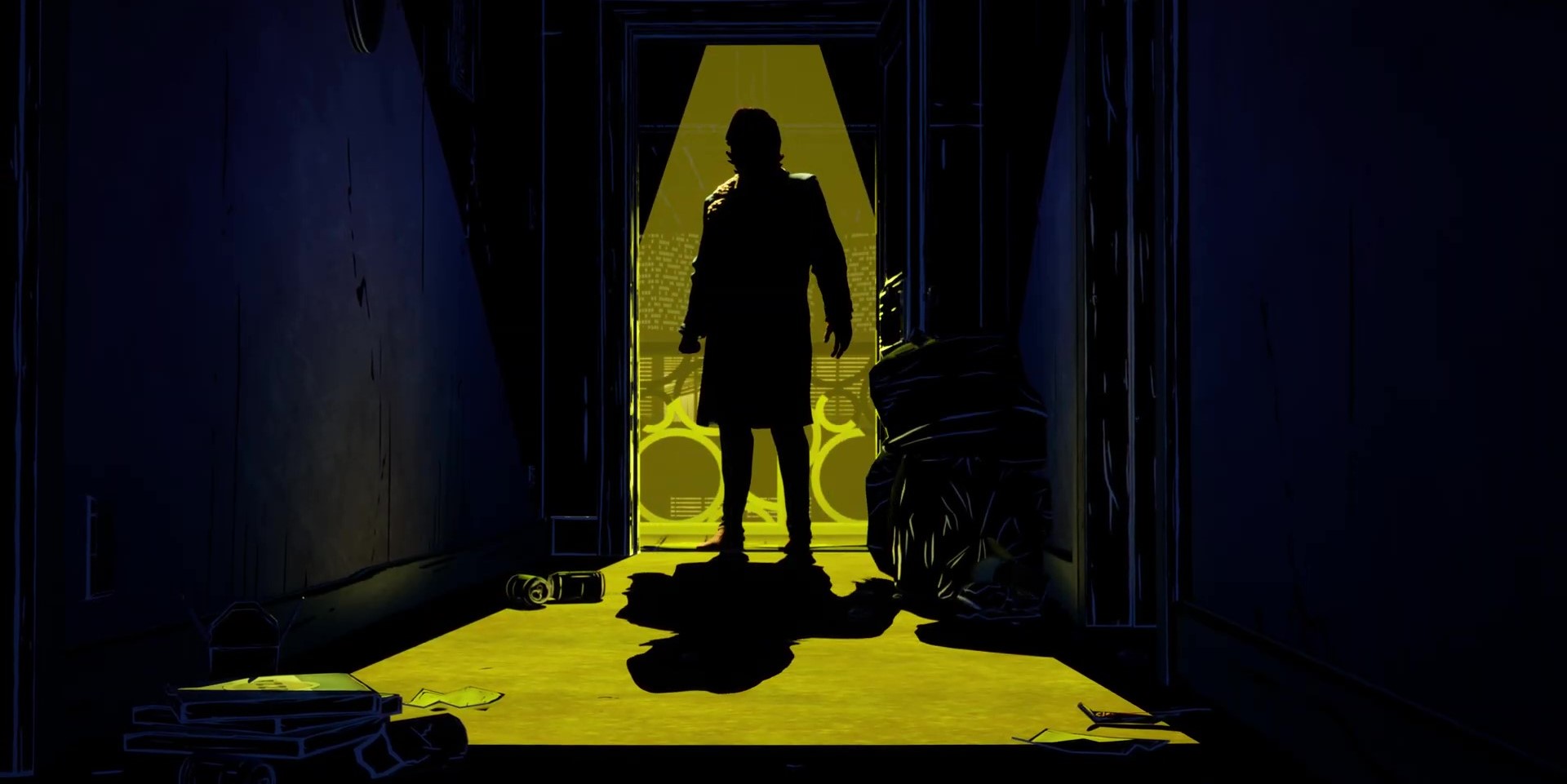 THE WOLF AMONG US 2 Will Be Released Episodically in 2023

Telltale Games announced during their behind-the-scenes first-look today that The Wolf Among Us 2 will be released episodically in 2023. The studio did confirm that the game will be complete by the time episode 1 is released and is being worked on as a single game.

Telltale announced that the five-episode season will be released with a “tighter cadence” than the original game. The resurrected studio with a fresh new team hopes to avoid the delays caused by the chapter-by-chapter development method that the original Telltale team used. We did not get an exact release date, but it will arrive in 2023 for PC, PS5, Xbox Series X/S, PS4, and Xbox One.

During the stream, we got our first official gameplay trailer and story details. The game will be set 6 months after the events of the first game and we see Bigby Wolf having been suspended and attending anger management while Snow White assumes the role of deputy mayor of Fabletown. During the trailer, we see glimpses of new characters entering the sequel in the Tin Man and Scarecrow from The Wizard of Oz. Check out the trailer and screenshot below and get ready to return to Fabletown in 2023.