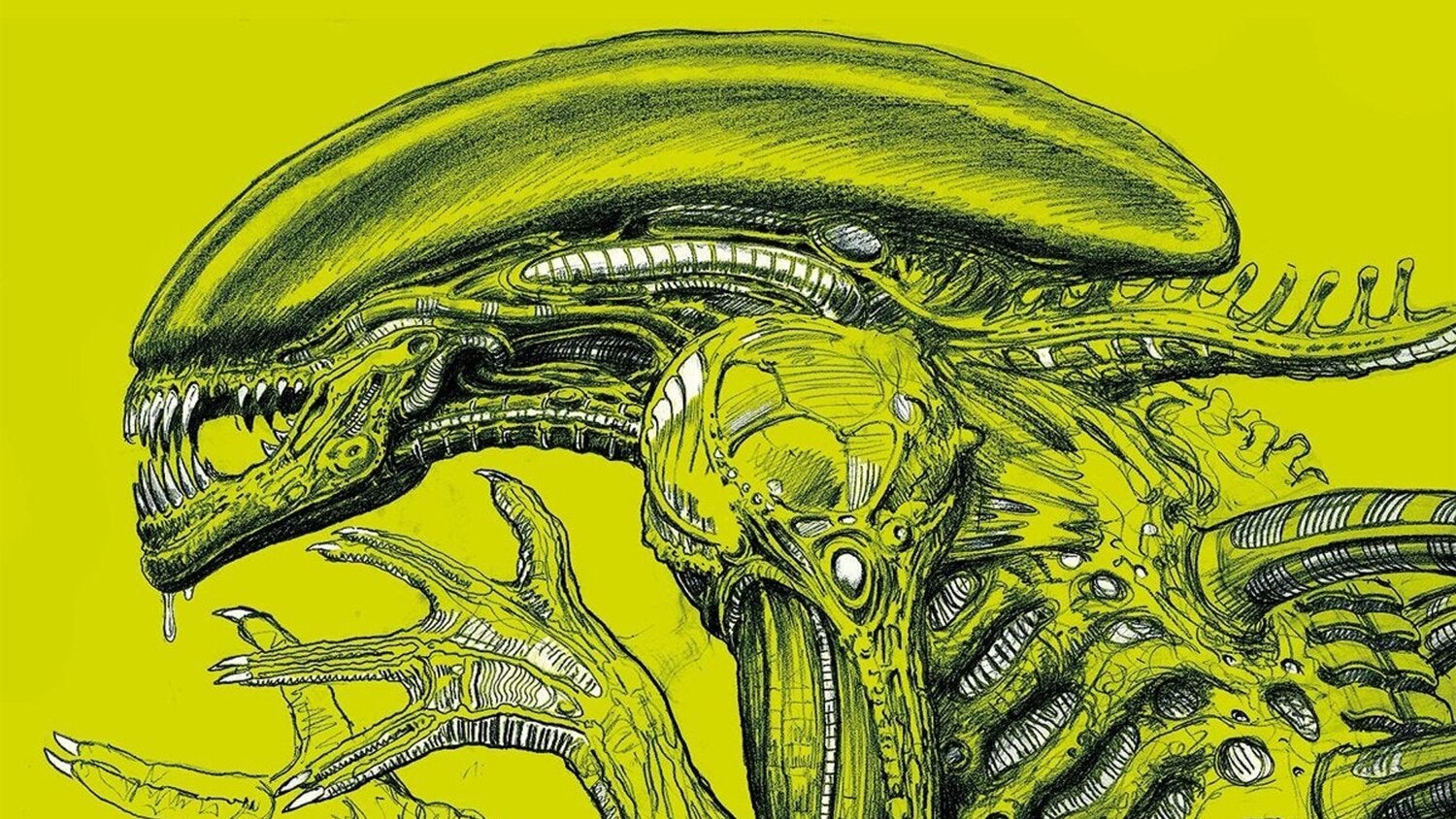 William Gibson’s unproduced Alien 3 script is being released as a novel.

The script was previously released as a comic book mini-series. The new novel was adapted by author Pat Cadigan, and it is titled Alien – Alien 3: The Unproduced Screenplay by William Gibson.

This is the unproduced screenplay of Alien 3 that never came to be. The third entry in the Alien franchise did not have the success the other films prior had and it led to director David Fincher seemingly distancing himself from the film.

The novel being published by Titan Books is described as,

William Gibson’s never-before-adapted screenplay for the direct sequel to Aliens, revealing the fates of Ripley, Newt, the synthetic Bishop, and Corporal Hicks. When the Colonial Marines vessel Sulaco docks with space station and military installation Anchorpoint, a new form of xenomorph appears. Written by Hugo Award-winning novelist and ‘Queen of Cyberpunk’ Pat Cadigan, based on Gibson’s never-produced first draft.

The Sulaco — on its return journey from LV-426 — enters a sector controlled by the ‘Union of Progressive Peoples,’ a nation-state engaged in an ongoing cold war and arms race. U.P.P. personnel board the Sulaco and find hypersleep tubes with Ripley, Newt, and an injured Hicks. A ‘facehugger’ attacks the lead commando, and the others narrowly escape, taking what remains of Bishop with them.

The Sulaco continues to Anchorpoint, a space station and military installation the size of a small moon, where it falls under control of the military’s Weapons Division. Boarding the Sulaco, a team of Colonial Marines and scientists is assaulted by a pair of xenomorph drones. In the fight Ripley’s cryotube is badly damaged. It’s taken aboard Anchorpoint, where Ripley is kept comatose. Newt and an injured Corporal Hicks are awakened, and Newt is sent to Gateway Station on the way to Earth. The U.P.P. sends Bishop to Anchorpoint, where Hicks begins to hear rumors of experimentation — the cloning and genetic modification of xenomorphs.”

Alien – Alien 3: The Unproduced Screenplay by William Gibson is set to hit shelves on August 31st.