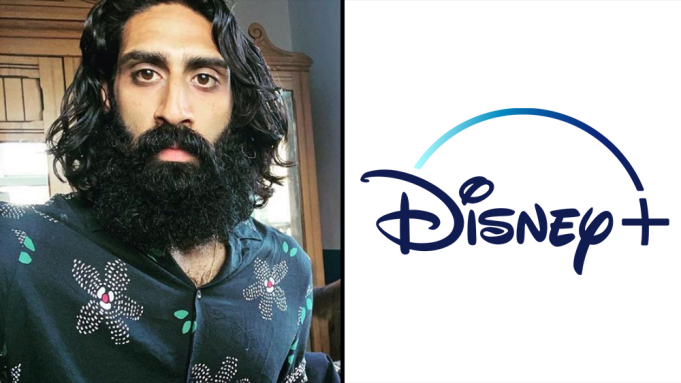 Amer Chadha-Patel has joined the cast of Lucasfilm’s follow-up series, Willow, from Disney+.

The series will be based on the 1988 fantasy film, and Chadha-Patel joins returning star, Warwick Davis. Patel will star opposite the previously cast Ellie Bamber, Ruby Cruz, Erin Kellyman, and Tony Revolori.

The Willow movie, written by Dolman from a story by George Lucas,

“starred Davis as a reluctant farmer who leads a ragtag crew on a quest to protect a special baby from a tyrannical queen who vows to destroy her. The series takes place years after the events of the film. It introduces all-new characters to the enchanted realm of fairy queens and two-headed Eborsisk monsters, and welcomes back its hero Willow Ufgood (Davis).”

Although no details have been released on the plot of the series, there was previous reports that stated the series revolves around a group on a mission to save a kidnapped prince.

“The members of the team include Dove (Bamber), an unassuming kitchen maid who proves she is the ‘chosen one’ as she embarks on the journey. She is joined by Kit (Cruz), the princess whose twin brother was abducted. Kit is destined to be a leader and ultimately the queen. Kellyman plays Jade, a servant who is Kit’s best friend and moral compass. Chadha-Patel will play the fourth member of the group, Boorman, who echoes Val Kilmer’s character in the movie. Boorman is a thief and liar who joins the quest in exchange for getting out of prison.”

Enter the world of Willow once again on Disney + in 2022