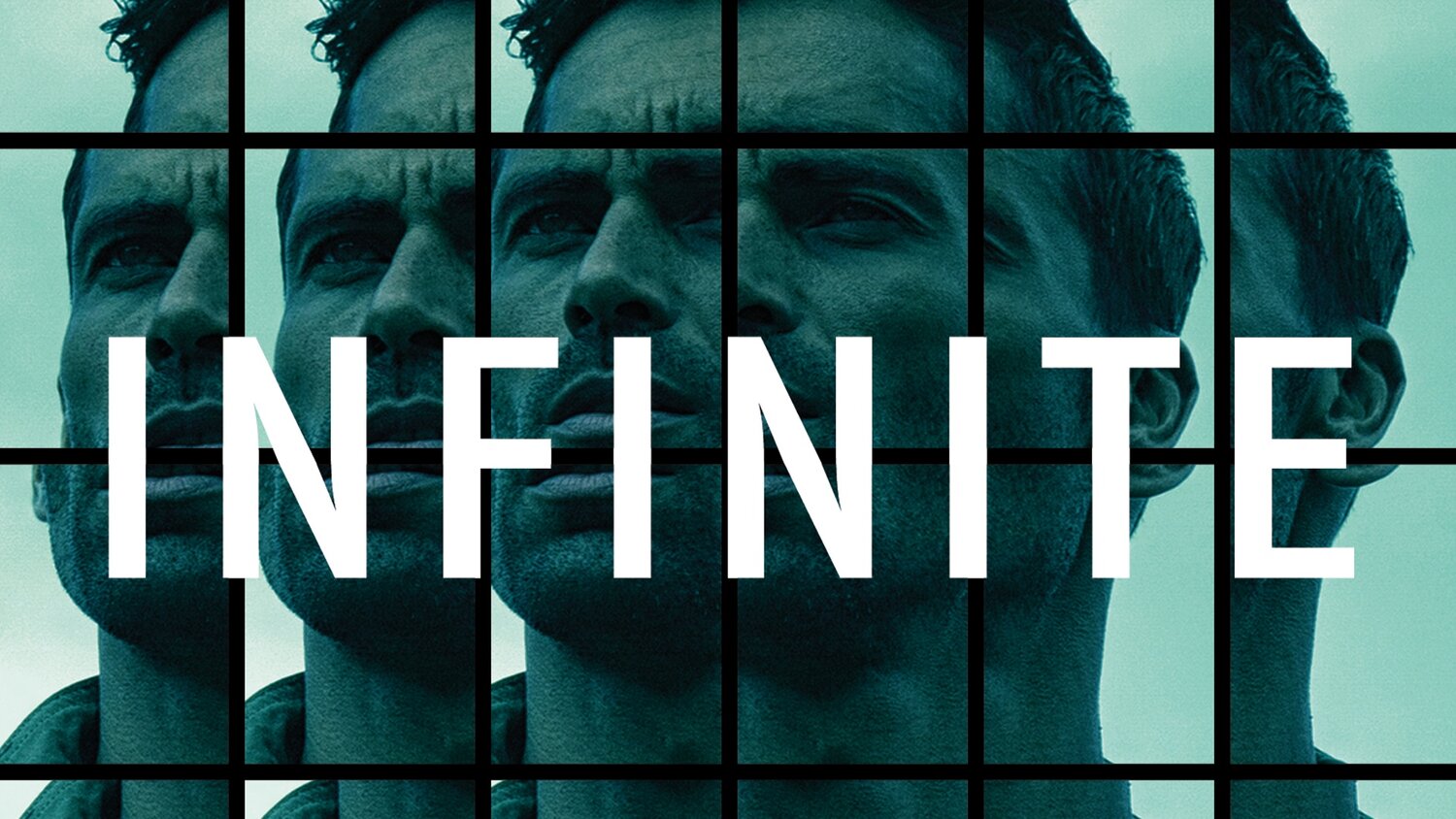 “who after being consumed by grief after losing his wife, begins hallucinating sinister versions of himself, lurking in the shadows. When he ends up accused of murder, Moran undergoes a hypnotherapy treatment built on the idea that with every choice he makes, he creates an infinite number of parallel universes. It’s then he discovers he’s not insane at all. There’s another version of himself, from another reality. A psychopath that not only ruined his life, but countless other Dylans. Can Dylan stop this doppelgänger before he strikes again? Or will he lose himself…to himself?”

The novel was published last month by Thomas & Mercer. Universal’s Senior Vice President of Production Jay Polidoro and Director of Development Christine Sun will oversee the project on behalf of the studio.