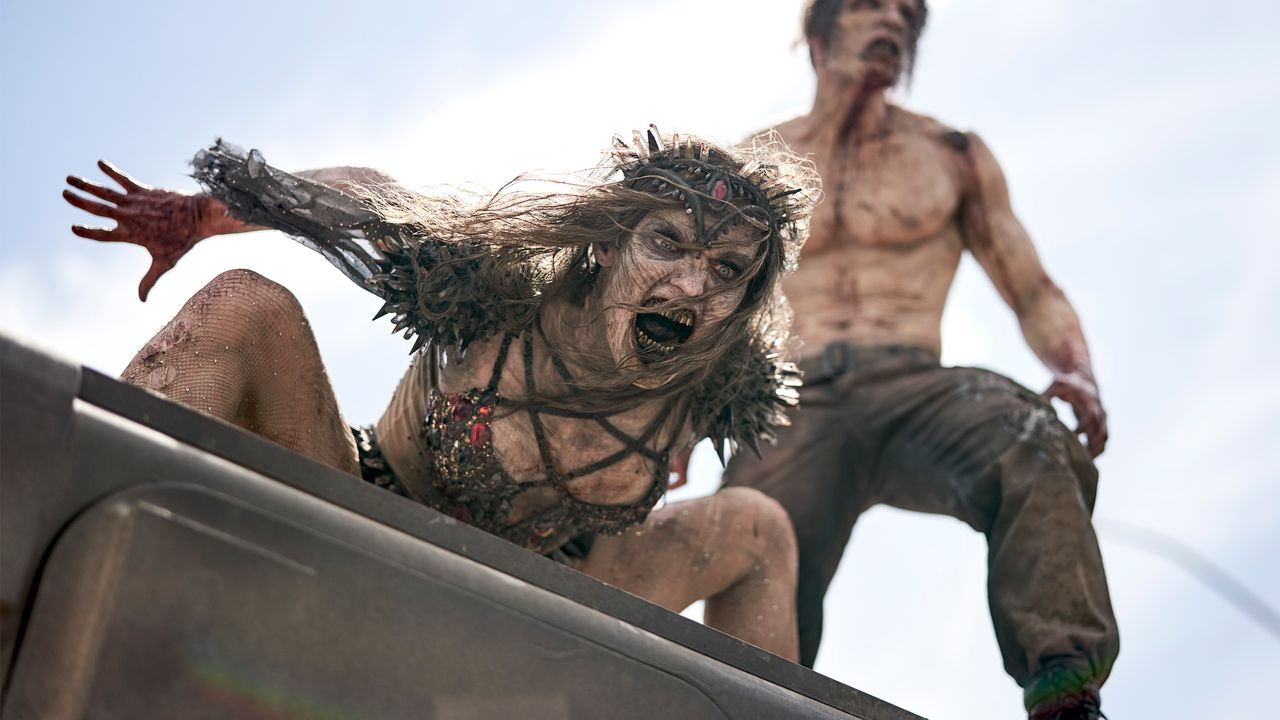 As fans get ready for Ludwig’s prequel film Army of Thieves to premiere on Netflix. Zack Snyder already has his sights on the next entry in the Army of the Dead universe films. Snyder revealed that the sequel to the undead post-apocalyptic heist film will be titled Planet of the Dead with one character making an unexpected return in the film. Human? Undead? Who knows!

Not many of our main cast made it out alive in the previous film as they made their way into Zombie Las Vegas to pull off a deadly heist. While speaking to Inverse about the upcoming sequel, Snyder hinted at the return of a character who may still have life left in him and also the return of Matthias Schweighöfer‘s Ludwig Dieter who is the star of the upcoming prequel Army of Thieves.

“The real adventure would be to see what happened to [Dieter] when that safe door closed. Did he get killed by Zeus or not? What happened?” Snyder quizzed. “We don’t see him die on camera, and there’s still some time left. I won’t tell you what happens in Army of the Dead 2 — aka Planet of the Dead — but let’s just say that there’s a chance Dieter survives. And there’s a chance that brush with death would have caused him to want to find a jailed Gwendoline.”

“I’m a huge fan of this mythological understory,” Snyder recently told GamesRadar, touching on whether the time loop may come up again in the sequel. “All your time loop fun that you can have, there’s a lot of cool enhancements that are baked in now. I can’t wait to make the sequel to Army of the Dead, so that we can see how then all of those things manifest.”

Army of Thieves premieres tomorrow, October 29th exclusively on Netflix. Check out our review of the film here and let us know what you think of the upcoming sequel and what Planet of the Dead could be hinting at.