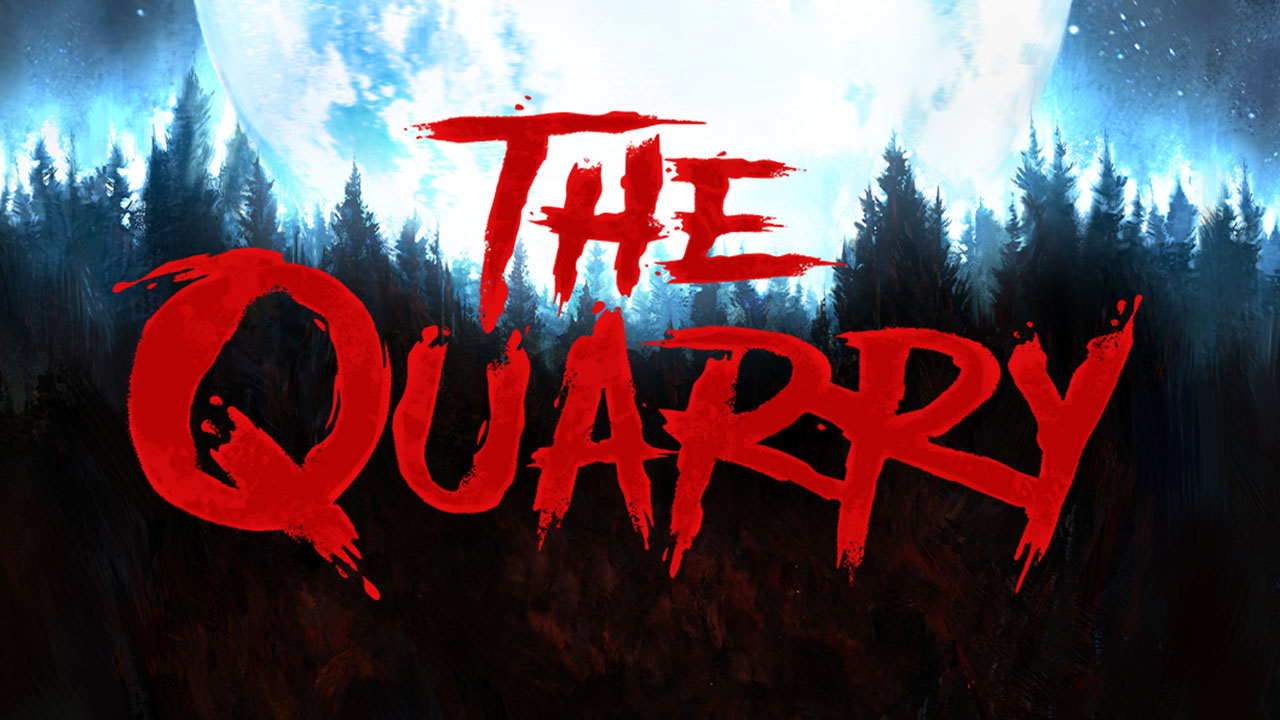 Supermassive Games has revealed that their upcoming spiritual successor to Until Dawn will bring players an array of different endings. The Quarry will have 186 different endings according to the studio. With the June release date slowly creeping its way closer and closer, the studio is trickling new information to fans as is the case with The Quarry director Will Byles revealing the whopping amount of endings during an interview with IGN.

Byles noted that the game would pack a number of different endings. It also seems like players will be able to play The Quarry over and over without having the same experience. It will be interesting to see how every playthrough differs and how impactful all the decisions made will be in which direction the game takes players.

Byles had this to say in regards to the multiple endings:

“Those stories, as you kind of branch through, go wide and they start to come back in again. It’s kind of like the story itself is the variation, not always just the end. We worked out 186 different endings for these characters. Not just alive or dead [but] a whole variation of things like what could happen to them, but the stories that can happen are massively varied.”

Byles also notes that the big choices made in the game are Path Changes and will have drastic effects on how the game changes and the outcome. The smaller choices are tailored toward the perception and personality of the characters you are playing as. Players will see a pop up on screen letting them know how their actions have affected someone.

Players will have in their hands, the lives of many characters. Some of which include the likeness and voice talents of some very familiar Hollywood stars as has become a custom for Supermassive‘s entries. The cast for The Quarry includes David Arquette, Lin Shaye, Ted Raimi, Ariel Winter, Justice Smith, and Brenda Song, plus others.

It won’t be much longer before we are able to explore the 186 different endings as The Quarry makes its way to PlayStation 5, PlayStation 4, Xbox Series X/S, Xbox One, and PC on June 10th, 2022.