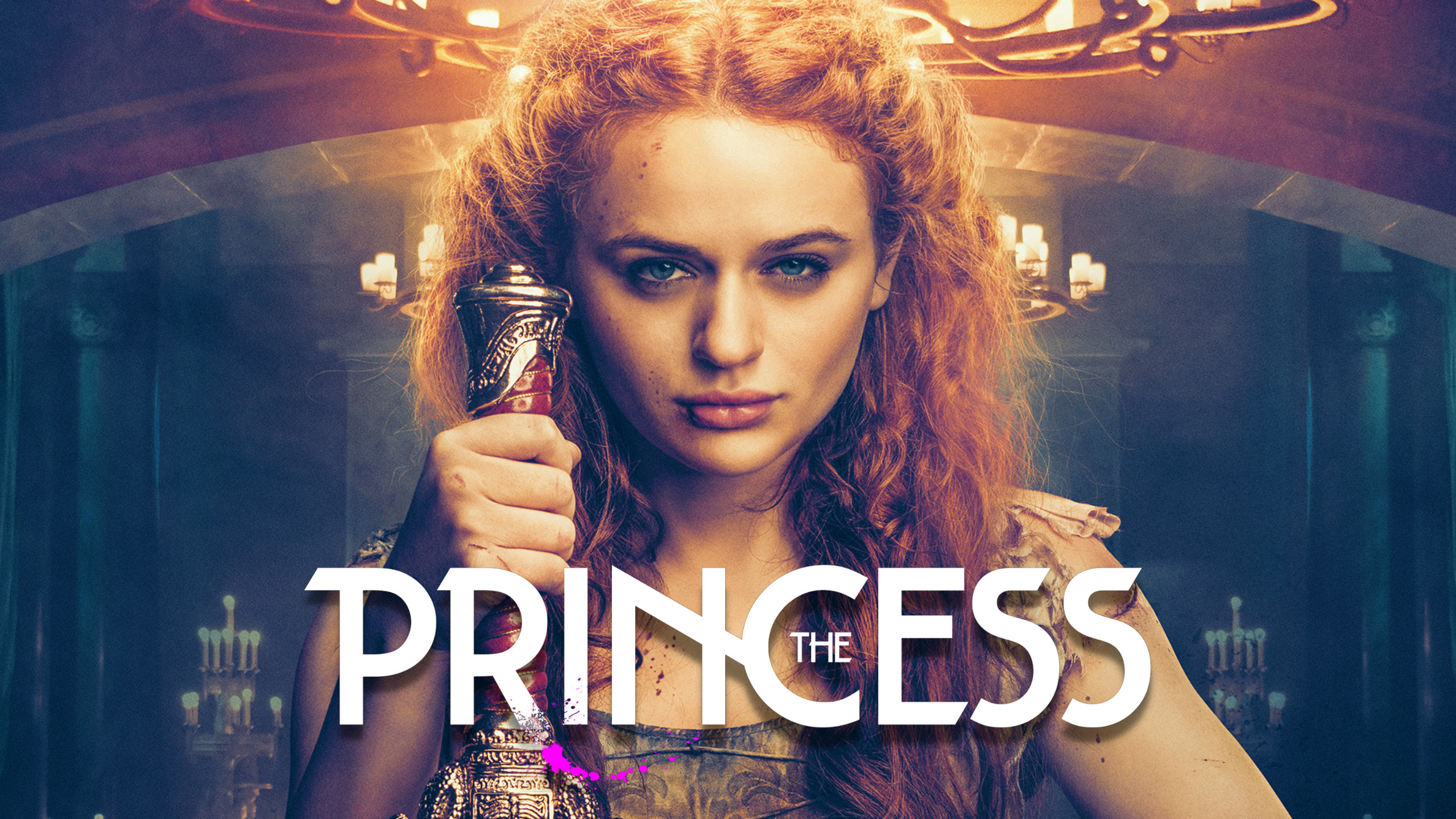 Hulu and 20th Century Studios have released a trailer for the upcoming fairytale film The Princess. The film is set to take a new look at fairytales as Joey King gives us a bone-crushing portrayal of a princess who requires no saving. As she is set to be wed to a tyrant looking to lay claim to her father’s throne, King brings tons of action-packed fun to the film as you will see in the trailer below.

“A beautiful, strong-willed princess who refuses to wed the cruel sociopath to whom she is betrothed, and is kidnapped and locked in a remote tower of her father’s castle. With her scorned, vindictive suitor intent on taking her father’s throne, the princess must protect her family and save the kingdom.”

Starring alongside King will be Dominic Cooper, Veronica Ngo, Olga Kurylenko, and Ivo Arakov. Le-Van Kiet directed the film from a script penned by Ben Lustig and Jake Thornton. The film is produced by Tony Jaffe, Derek Kolstad, and Neal H. Moritz. King will executive produce alongside Guy Riedel.

The Princess will stream exclusively on Hulu on July 1st, 2022. Check out the trailer below: