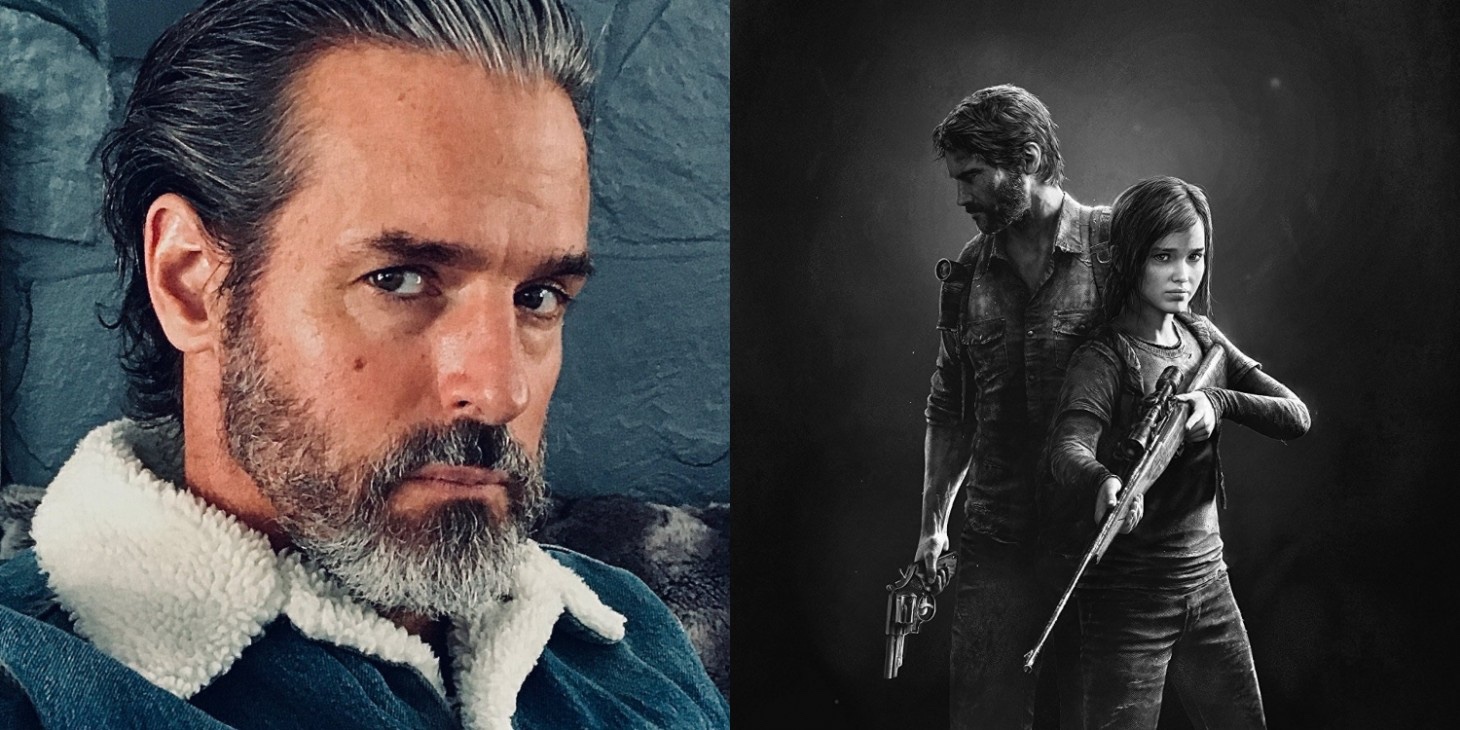 More faces are joining HBO’s The Last of Us TV series, this time with the inclusion of a brand new character that we can only assume is meant to help bridge the gap between the adaptation and the first game of the Naughty Dog franchise. Joining Pedro Pascal (The Mandalorian) and Bella Ramsey (Game of Thrones) are Jeffrey Pierce (Castle Rock and the Last of Us video games), Murray Bartlett (Nashville), and Con O’Neill (Lord of the Rings: The Return Of The King).

The confirmation of the latest casting news comes via Deadline for the HBO TV take that is set to take place within the timeline of the first game. Kantemir Balagov is scheduled to direct the pilot episode for the co-production between PlayStation Productions, Sony Pictures Television, Word Games, The Mighty Mint, and Naughty Dog itself. The Last of Us TV series also has two new directors with Jasmila Žbanić (Aida) and Ali Abbasi (Border), which were both revealed back in May. The pair joins Chernobyl creator Craig Mazin as the team works alongside Naughty Dog for creative direction.

The casting of Jeffrey Pierce is exciting as a fan of the first game, because he played Joel’s brother Tommy in both titles. He’s not the first voice actor taking to the HBO set either, Merle Dandridge is also in the upcoming TV series reprising her role as Marlene. Pierce won’t be playing Tommy, that role has already been cast, but he will be playing a “rebel in a quarantine zone” by the name of Perry. If the character name doesn’t sound familiar, that’s because he wasn’t in the games, which means he more than likely is an addition meant to help bridge the gap between the TV series and the narrative we know from the games themselves.

“We talked at length that season 1 of The Last of Us series is going to be the first game,” Druckmann said in a previous interview when talking about the philosophy this series is taking. “As far as the superficial things, like should a character wear the same plaid shirt or the same red shirt? They might or might not appear in it; that’s way less important to us than getting the core of who these people are and the core of their journey. Things sometimes stay pretty close. It’s funny to see my dialogue there from the games in HBO scripts. And sometimes they deviate greatly to much better effect because we are dealing with a different medium.”

I love that they are bringing back some of the voices that brought this game series to life even if they take on different roles. What are your thoughts on the casting and series?