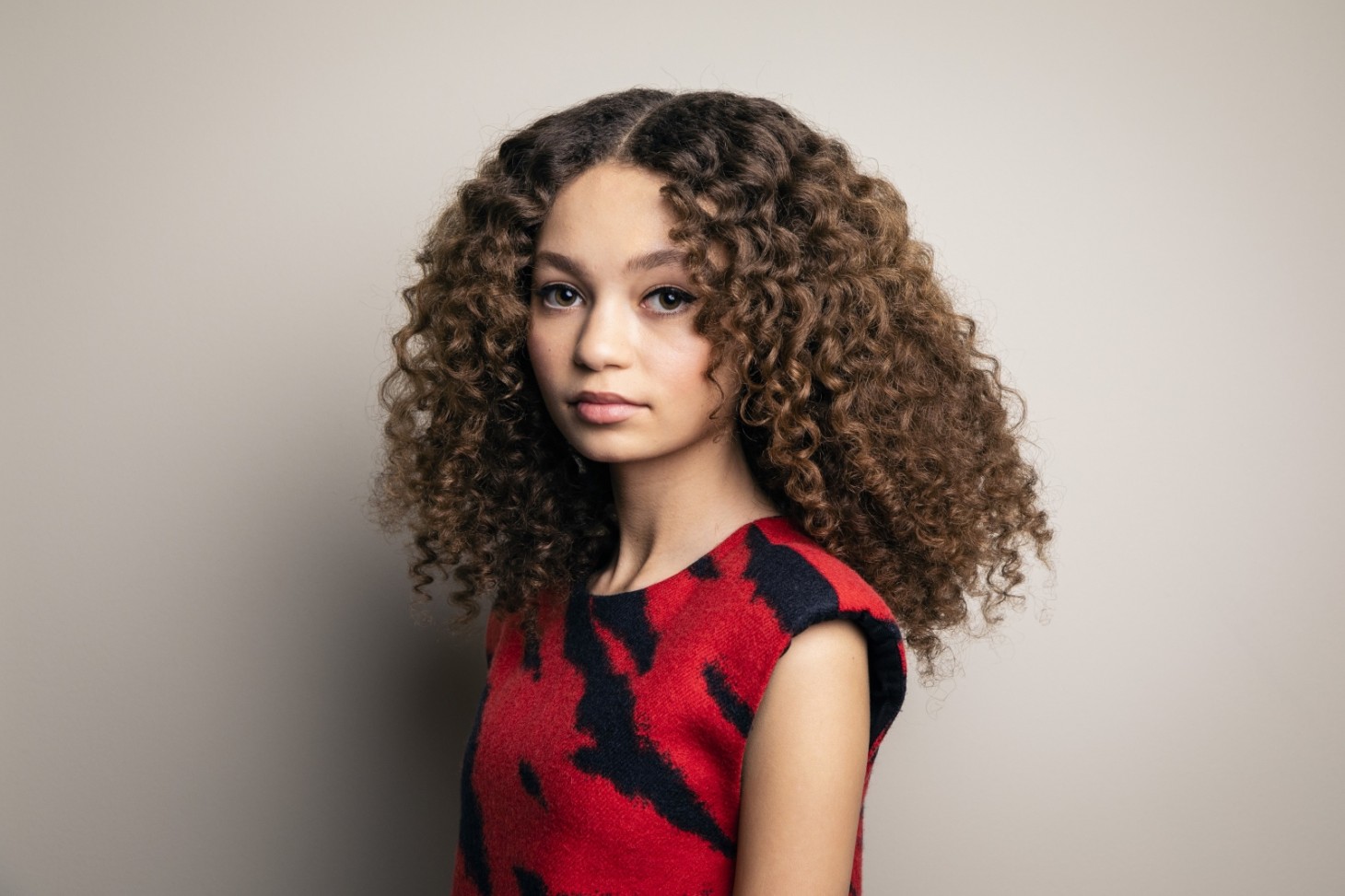 The Last Of Us TV Series Casts Nico Parker As Joel’s Daughter.

HBO’s The Last of Us TV series has just added another name to its growing cast with Nico Parker (Dumbo) slated to play Joel’s daughter. She is the latest to join the growing cast for the series adaptation of the Naughty Dog hit video game of the same title.

She joins previously cast Pedro Pascal (The Mandalorian) as Joel, Bella Ramsey (Game of Thrones) as Ellie, Gabriel Luna as Tommy Miller, and Merle Dandridge as Marlene. The confirmation of the latest casting comes via Deadline for the upcoming adaptation that is set to take place within the timeline of the first game. Kanatemir Balagov is set to direct the pilot episode for the co-production between PlayStation Productions, Sony Pictures Television, Word Games, The Mighty Mint, and Naughty Dog. Jasmila Žbanić (Aida) and Ali Abbasi (Border) will direct for series creator Craig Mazin.

Naughty Dog’s Neil Druckmann previously confirmed that the upcoming adaptation would feature original content to bolster the already-known narrative seen in the first game. The first story of The Last of Us was powerful and one that took players through a tumultuous journey into what it means to be human. A TV series has the freedom to do something similar when not locked behind a film adaptation’s usual restrictions. HBO can take the time to develop this story over a full season, versus cramming it into one 90-minute experience.

“We talked at length that season 1 of The Last of Us series is going to be the first game,” Druckmann said in an interview previously when discussing the adaption.

“As far as the superficial things, like should a character wear the same plaid shirt or the same red shirt? They might or might not appear in it; that’s way less important to us than getting the core of who these people are and the core of their journey. Things sometimes stay pretty close. It’s funny to see my dialogue there from the games in HBO scripts. And sometimes they deviate greatly to much better effect because we are dealing with a different medium.”