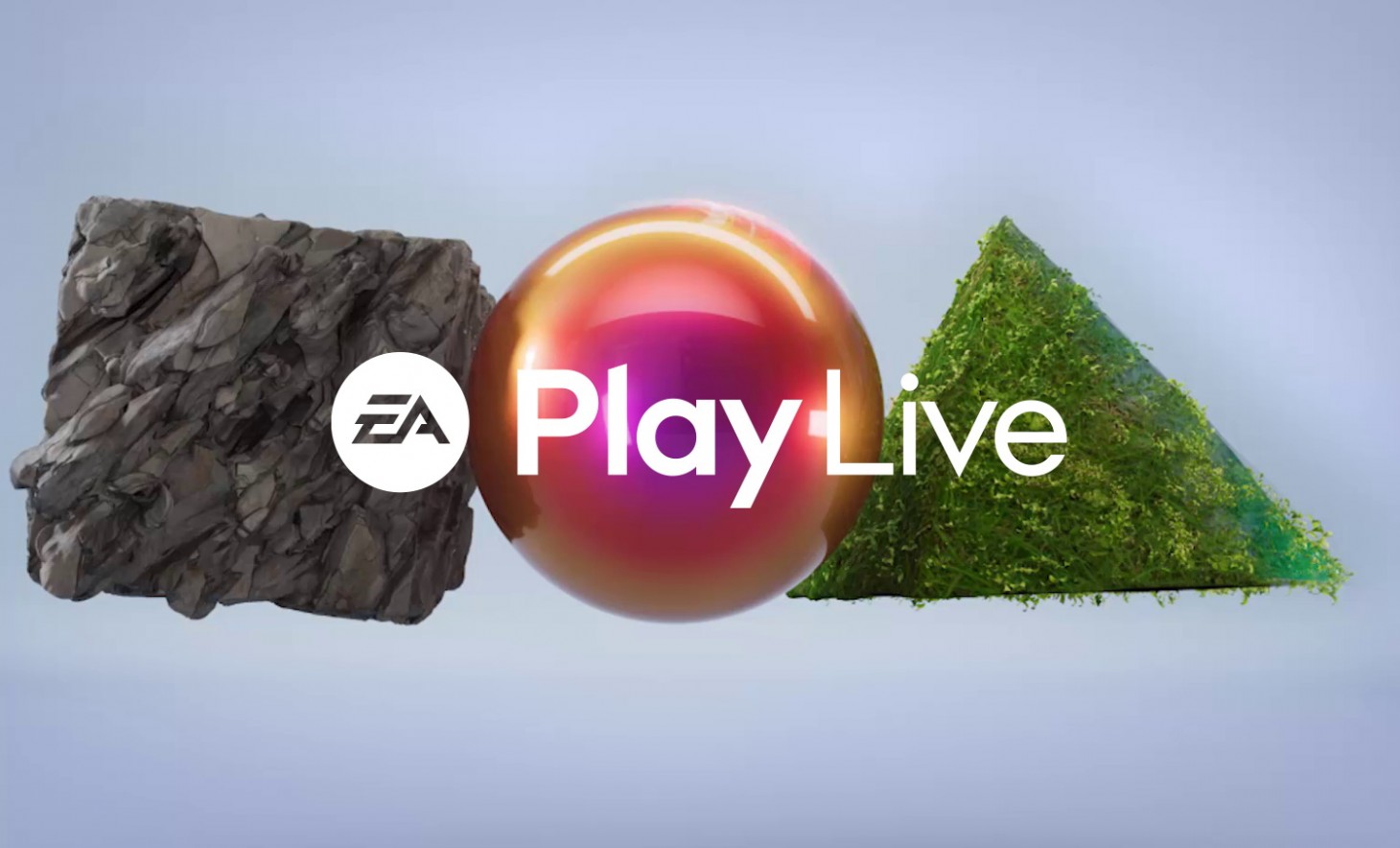 Taking place in the middle of July, EA Play Live will feature four individual Spotlights centered on specific genres, franchises, and corners of the EA publishing arm, as well as one mainstream on July 22 with the bulk of the company’s major announcements.

The event will kick off on July 8 at 10 a.m. PST with a Spotlight called “The Future of First-Person Shooters.” In this panel, DICE general manager Oskar Gabrielson, DICE LA general manager Christian Grass, Respawn Entertainment founder and group G.M. Vince Zampella, and Apex Legends game director Chad Grenier will join IGN‘s Stella Chung to discuss Battlefield 2042, Apex Legends, and the future of the genre as a whole. The discussion will cover the Battlefield 2042 reveal and what fans of both games can expect to learn more about during the big July 22 EA Play Live broadcast.

Next up, on July 13 at 10 a.m. PST is another Spotlight focused on independent studios. In this discussion, hosted by Todd Martens of the Los Angeles Times, Hazelight’s Josef Fares, Zoink’s Olov Redmalm, Silver Rain’s Mel Philips and Abubarker Salim, and Velan’s Guha Bala will discuss games like It Takes Two, Lost in Random, and Knockout City, as well as the important role independent games and studios play in the video game industry.

On July 19 at 4 p.m. PST EA Sports and the Madden NFL 22 development team will hold a panel hosted by play-by-play announcer of the Madden Championship Series, Nick Mizesko. He’ll be joined by EA Sports’ Seann Graddy, Tom Lischke, and Andre Weingarten to discuss the development team’s vision for Madden NFL 22’s Franchise mode. The mode was largely panned last year for its lack of updates and innovation, and the team hopes to discuss how the community’s feedback shaped its focus on the mode. If you’d like to learn the basics of what Madden NFL 22 is doing.

The final EA Play Live Spotlight kicks off on July 20 at 10 a.m. PST and will once again feature EA Sports. However, this time, Electronic Arts is being cryptic about just what will be featured in this Spotlight. You can see the full description from EA below: “Look, we’re not allowed to tell you much about this one yet, sorry. But we can say this Spotlight will highlight an extremely cool new addition to an extremely popular and long-running EA SPORTS franchise.

All of these streams will lead to the big show on July 22 at 10 a.m. PST: EA Play Live. This final Livestream from Electronic Arts, hosted by WWE superstar Austin Creed, will feature a strong focus on games, with new gameplay reveals, some giveaways, and “other surprises.” The flagship show will go for about 40 minutes, and while EA is playing its cards close to the vest, for now, it is promising new information about Battlefield 2042 and Apex Legends, the first gameplay of Lost in Random, and “a couple other games to highlight as well.”