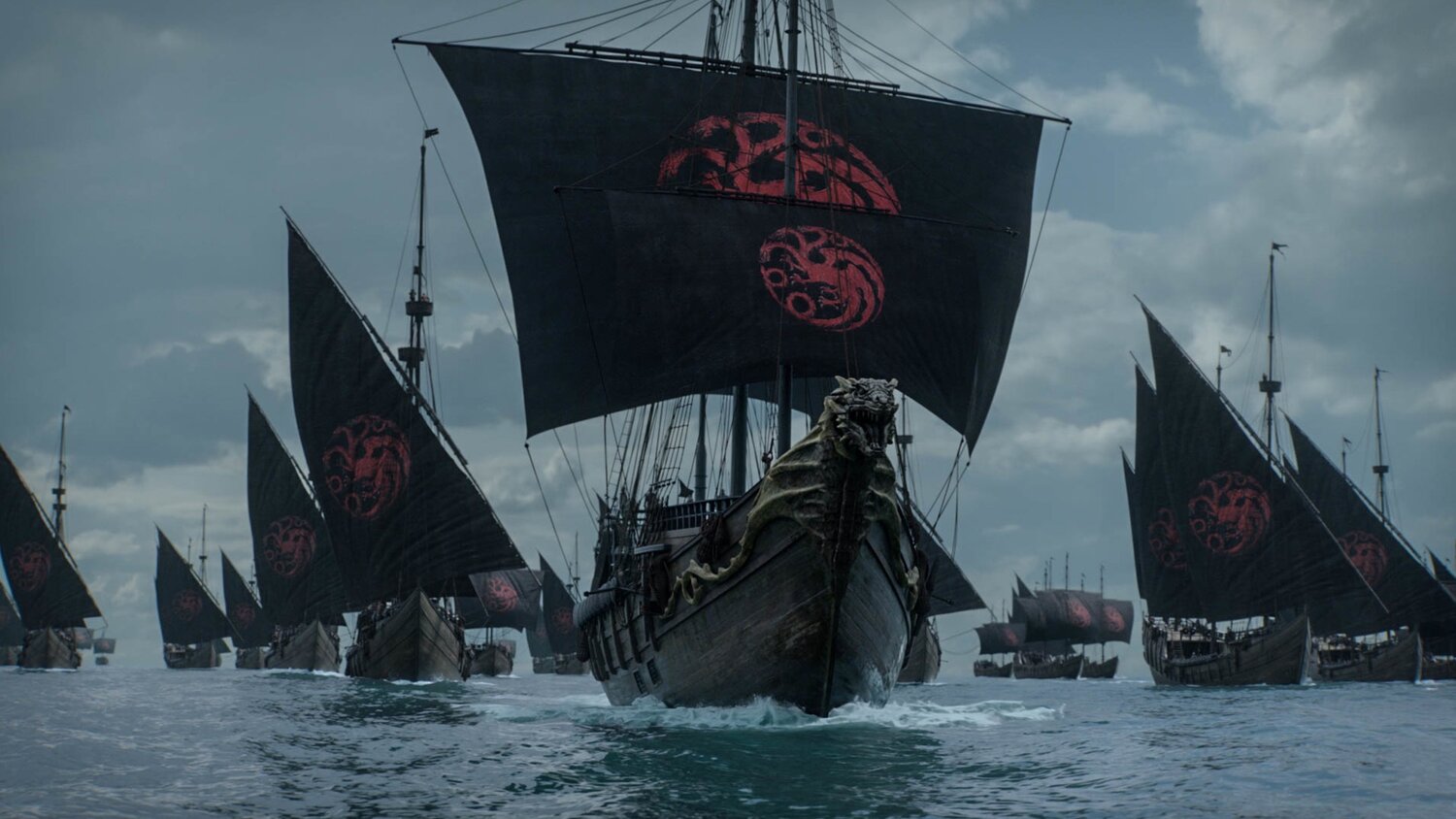 HBO Max is expanding its Game of Thrones franchise and adding two animated series. These two series will be coming along with the previously announced animated series that was announced earlier this year.

One of the projects is set in “the Golden Empire of Yi Ti, a region in the continent of Essos, near the south-eastern limits of the known world. The society is considered one of the oldest and most advanced societies in creator George R.R. Martin’s sprawling fantasy realm and is inspired by Imperial China (much the same way Westeros, which was the primary setting for GoT, was inspired by Medieval Europe).”

The Empire of Yi Ti has a brief reference in the Game of Thrones series, and the upcoming prequel series, House of the Dragon, features and character named Lord Corlys Velaryon the “Sea Snake,” and he sailed to Yi Ti.

There are no details on the other two animated shows that are being developed. It was also revealed that the live-action prequel series in development titled, Flea Bottom, is no longer moving forward. That project was based on life in the infamous King’s Landing slum. This project was never officially confirmed by HBO.

The only Game of Thrones spinoff project that is confirmed to be actually happening is the prequel series House of the Dragon, which tells the story of the Targaryen Civil War, and is set to be released in 2022.

Other live-action projects in the works include 10,000 Ships, “which follows the warrior queen Nymeria, a revered ancestor of House Martell who founded of the kingdom of Dorne”, and 9 Voyages, “from Rome creator Bruno Heller, which follows Velaryon, who is played by British actor Steve Toussaint in House of the Dragon.”

It was previously reported that the animation concept “is part of a larger strategy to expand the world of creator George R.R. Martin’s fantasy drama.” The creative team is said to be “working directly with Martin on building out the sprawling Game of Thrones world.”