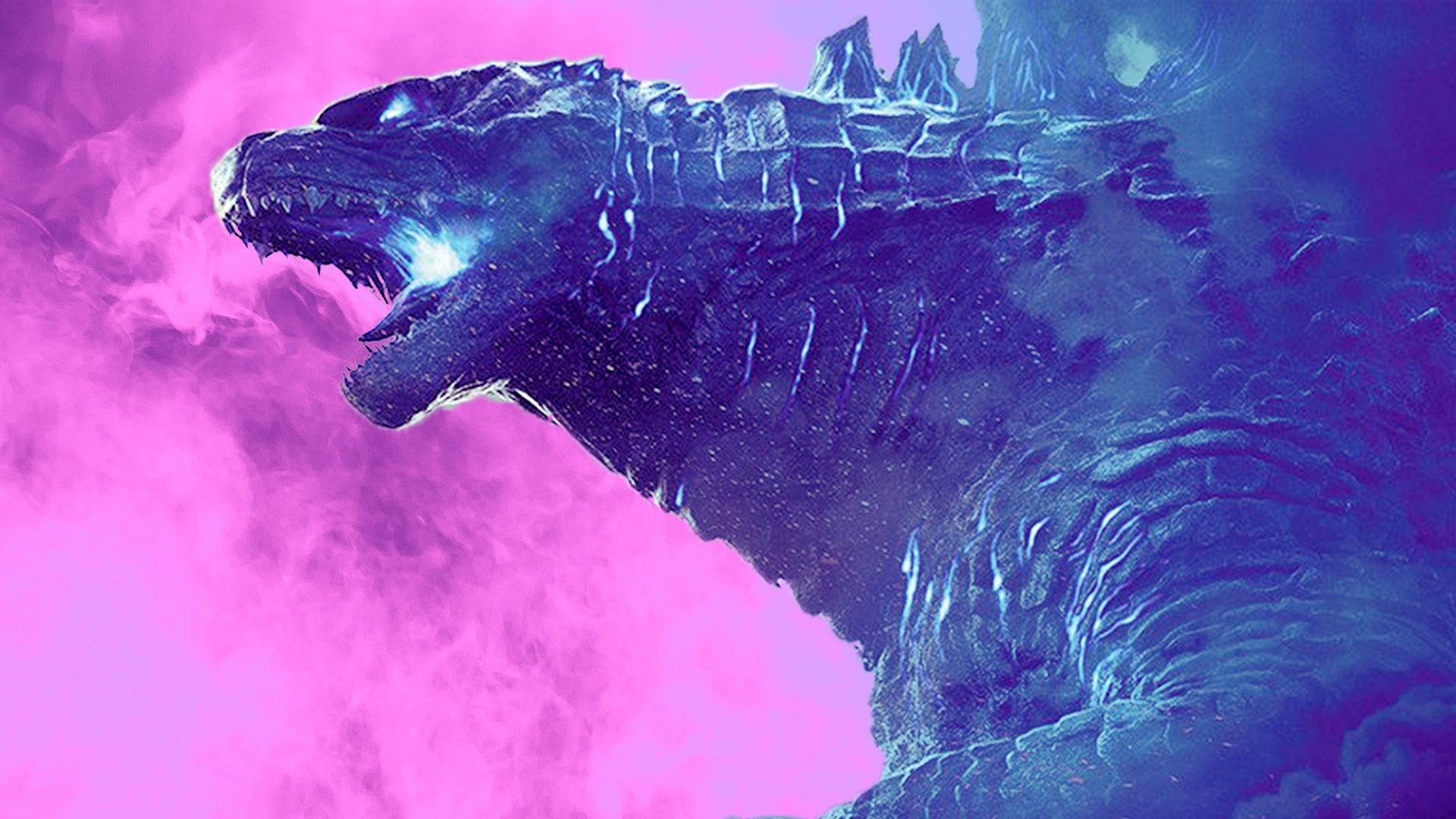 A live-action Godzilla TV series has been announced and it’s headed to Apple TV+. The series is set to be helmed by Matt Fraction and Chris Black and will be set in the current Legendary Pictures monster universe. The series will take place after the events of Godzilla vs. Kong and will put the spotlight on a family that has a secret connection to a shadowy organization known as Monarch that has been working behind the scenes throughout the trilogy of Godzilla films.

“Following the thunderous battle between Godzilla and the Titans that leveled San Francisco and the shocking new reality that monsters are real, the series explores one family’s journey to uncover its buried secrets and a legacy linking them to the secret organization known as Monarch.”

Black will be the showrunner on the new series while also serving as executive producer alongside Fraction with Legendary Television. Toho’s Hiro Matsuoka and Takemasa Arita will also executive produce, representing the owners of the Godzilla brand. The series does not currently have an official title or release date and is still in the early stages of development, but with a powerhouse of a streamer like Apple TV+, count on Godzilla surfacing sooner rather than later.