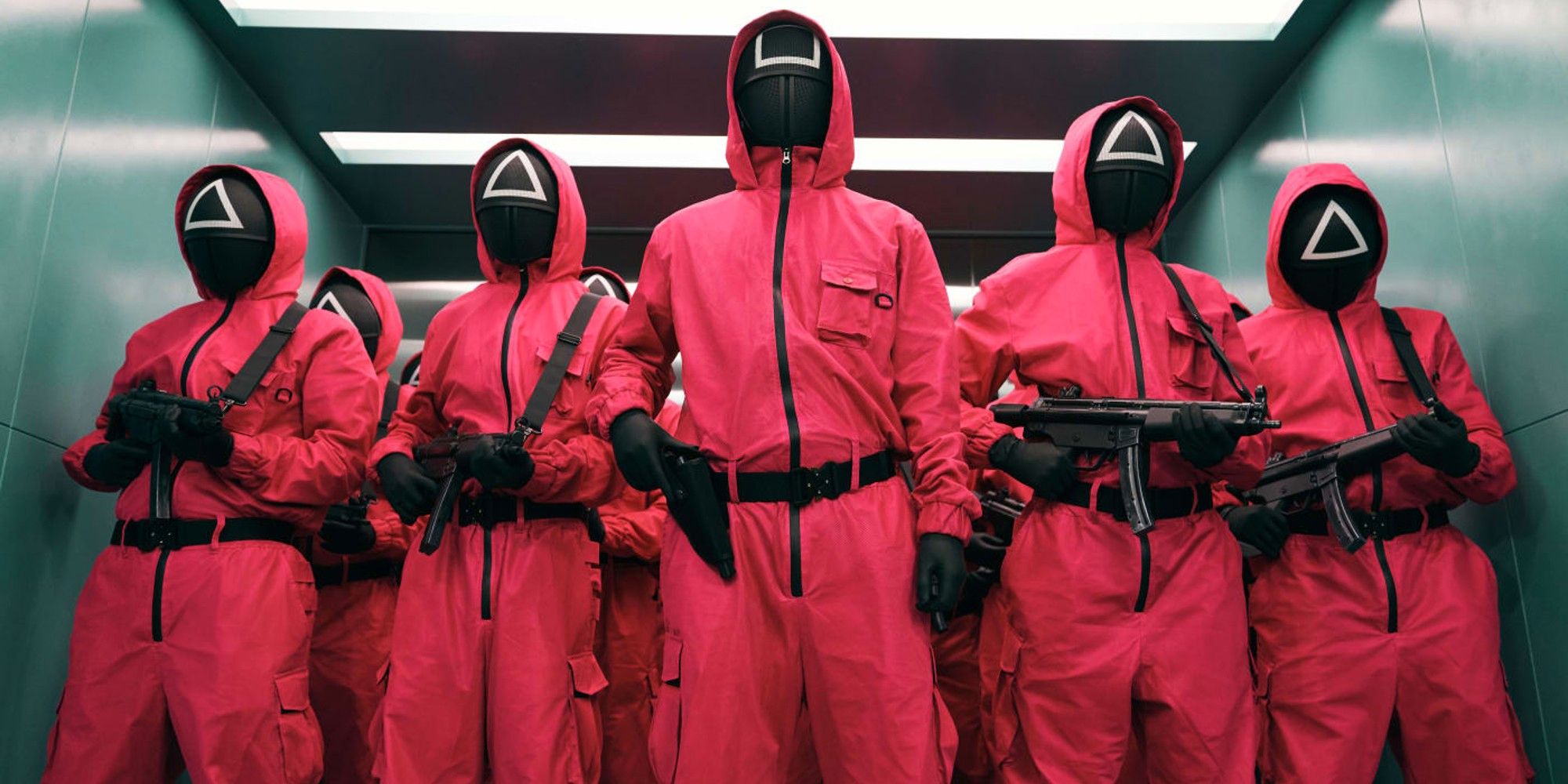 Netflix has confirmed that a second season of the hit Korean series Squid Game is coming. Netflix co-CEO and Chief Content Officer Ted Sarandos acknowledged the return of the series for a second season which further fuels the previous remarks made by creator Hwang Dong-hyuk that there was another season coming.

Sarandos said, “absolutely, the Squid Game universe has just begun.” The series was a breakout hit that reached 214M viewers worldwide for the streamer. The series focused on a group of down-on-their-luck people who enter a live-action battle royale and are forced to play children’s games for a large prize pool, but the catch? If you lose, you die.

Another promising point for the second season of the series is that creat Dong-hyuk has previously said that the series min character Seong Gi-hun would be returning.

“I will promise you this, Gi-hun will come back,” Dong-hyuk said. “He will do something for the world.”

There is currently no release date for the second season, but with Netflix in his corner, Dong-hyuk should not see the setback he experienced the first time around with the series taking him years to see it on the small screen. Look for Netflix to help the creator speed things up and we will be back in the game arena in no time.