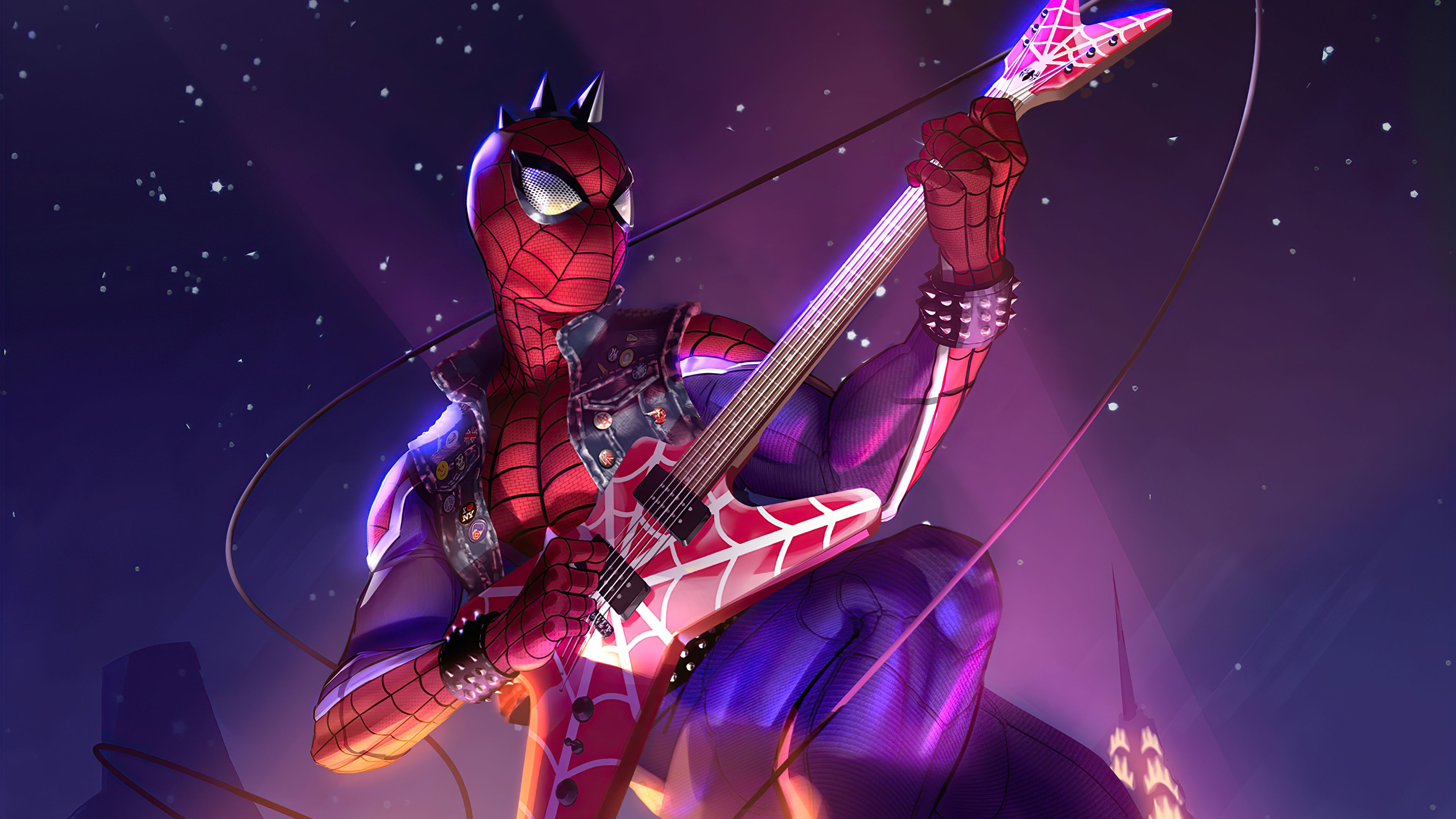 The five-issue series titled Spider-Punk will bring writer Cody Ziglar and artist Justin Mason together to explore the Earth-138 variant and the universe he lives in. In Earth-138 Hobie Brown inherits the powers and persona of Spider-Man or in this case Spider-Punk and since, in one of his earliest battles, he takes down the President of the United States! Mind you, POTUS was in fact Norman Osborn, but still pretty punk rock if you ask me!

This universe is full of interesting characters such as Captain Anarchy, and as Hobie puts together his “fun little team,” we know that one of those members will be a variant version of Ironheart/Riri Williams. Co-creator Coipel will have a hand in the new series by providing the art for the main cover of Spider-Punk #1 with variant covers from artists Todd Nauck, Maria Wolf, Mike Del Mundo, and Takashi Okazaki. Spider-Punk #1 will be available at local comic shops and digitally on April 6th, 2022. Check out the official synopsis, creative team, and covers below:

ANARCHY IN THE SPIDER-VERSE!
SPIDER-PUNK GETS HIS OWN SERIES!

“HOBIE BROWN is THE ANARCHIC SPIDER-PUNK — set to protect EARTH-138 with his ax in hand and his chaotic band of punk rockin’ heroes backing him!
NORMAN OSBORN is dead, but will the chaos he’s created be too much for Spider-Punk and gang to handle? Feel the vibes as CODY ZIGLAR (AMAZING SPIDER-MAN) and JUSTIN MASON bring you the jams when “BANNED IN DC” begins here!“