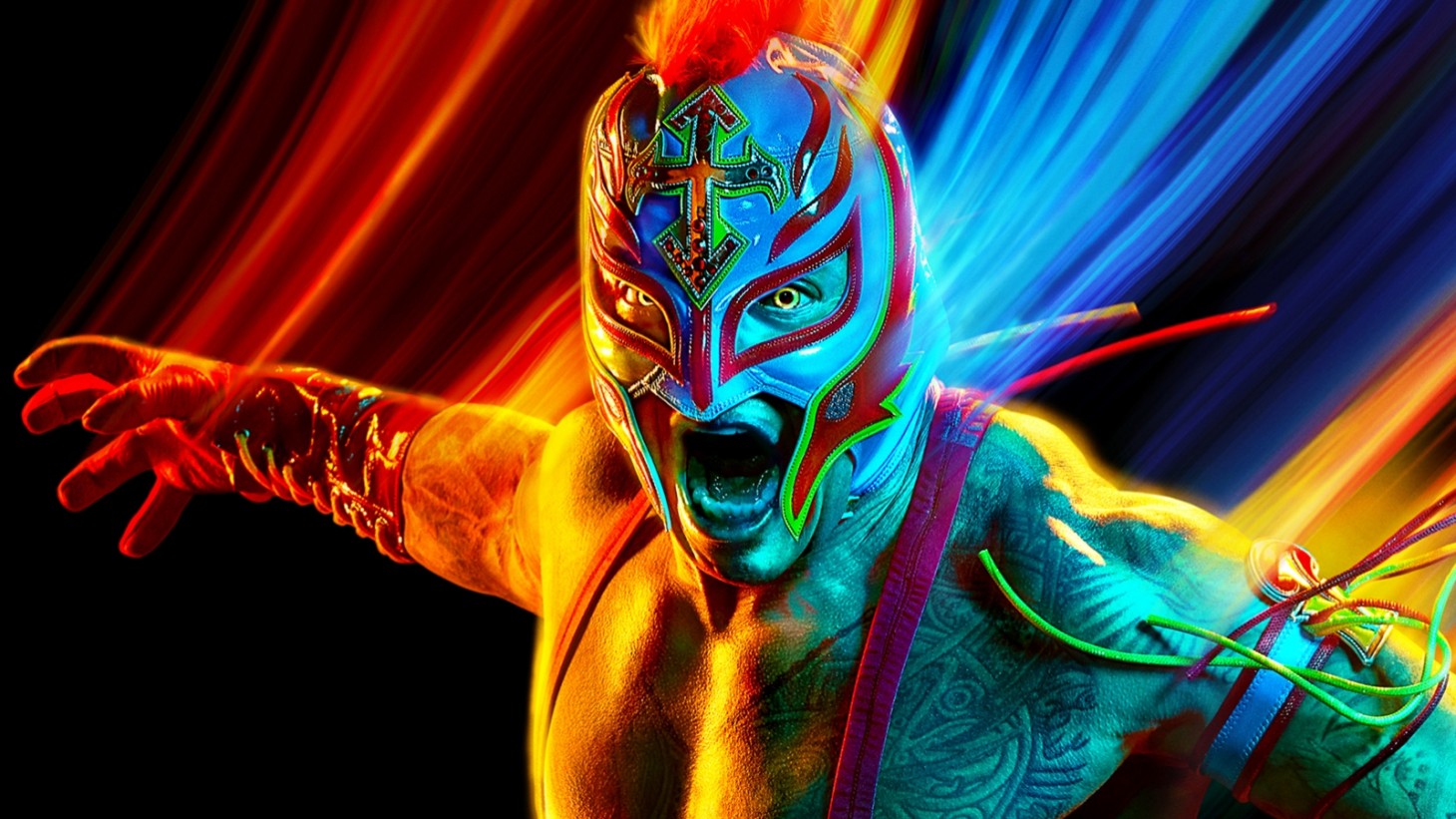 WWE 2K22 has revealed its cover star and release date. The front cover of this year’s title will be the future Hall of Famer Rey Mysterio whose career is also set to be highlighted in the title’s Showcase mode.

This year’s WWE title is set to bring new features, gameplay modes, and stars, but along with that, the title will also feature a new engine built from the ground up that is meant to give the game smoother animations and keep the strategic grappling, but in a simpler form. Along with the Showcase mode, MyFaction is a new feature coming to 2K22 in which you will get to create your own stable of WWE stars. In MyRise, you will jump into a reworked career story mode and MyGM will let you manage anything from rosters, storylines to brands.

You will be able to jump into the ring on PlayStation 5, Xbox Series X/S, PlayStation 4, Xbox One, and PC on March 11th, 2022. Check out the trailer, box art, and screenshots below: