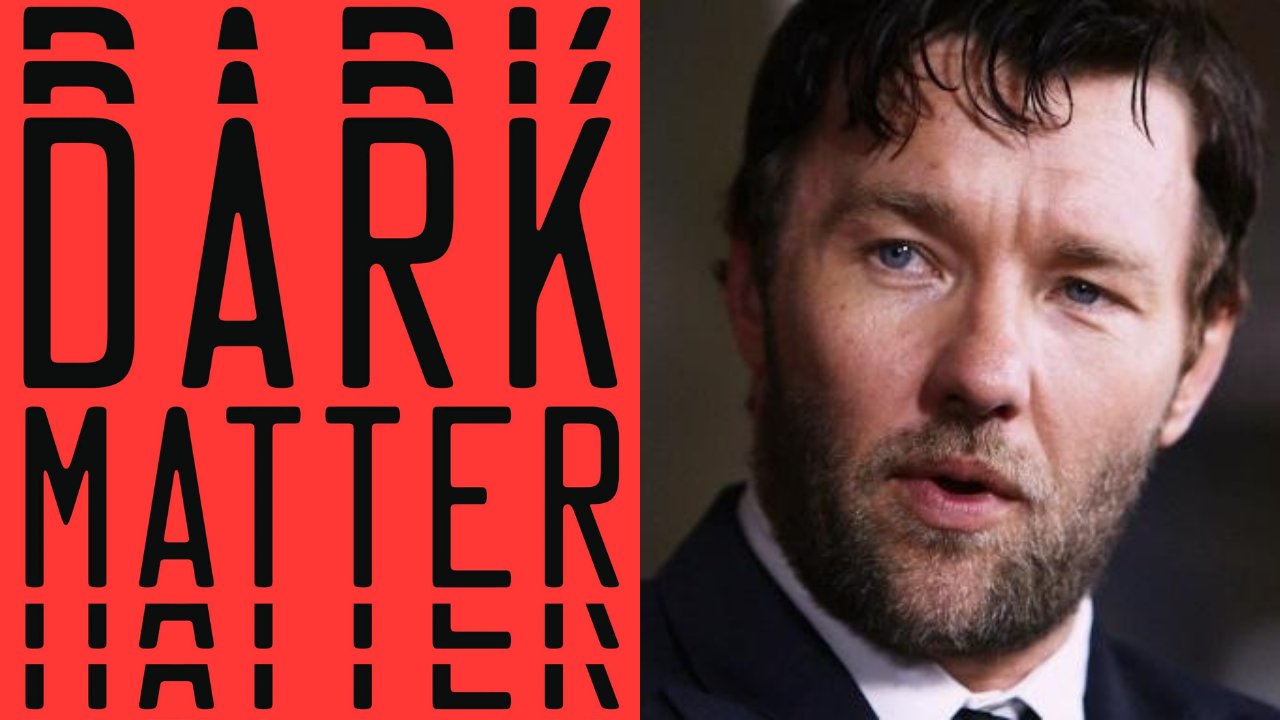 Apple TV+ announced that they are developing a series adaptation of Blake Crouch‘s best-selling novel Dark Matter. Crouch is set to write the series pilot and will serve as series showrunner. Joel Edgerton is set to star in the series.

The novel series follows a physicist named Jason Dessen who is drugged and kidnapped and wakes up in an alternate version of the world he once knew. The novel delves into the idea of each decision we make in our lives creating different parallel realities. Meaning that all choices, big and small can lead to diversions and the creation of different realities.

The series has gotten a nine-episode order and Edgerton will take on the role of Jason Dessen while also serving as executive producer alongside Matt Tolmach, Crouch, David Manpearl, and Louis Leterrier. Sony Pictures Television will produce the series for Apple TV+.

No release date is currently set for Dark Matters. In the meantime, be sure to look for the novel to get a heads up on what is sure to be a whirlwind of many different worlds and a blending of realities.