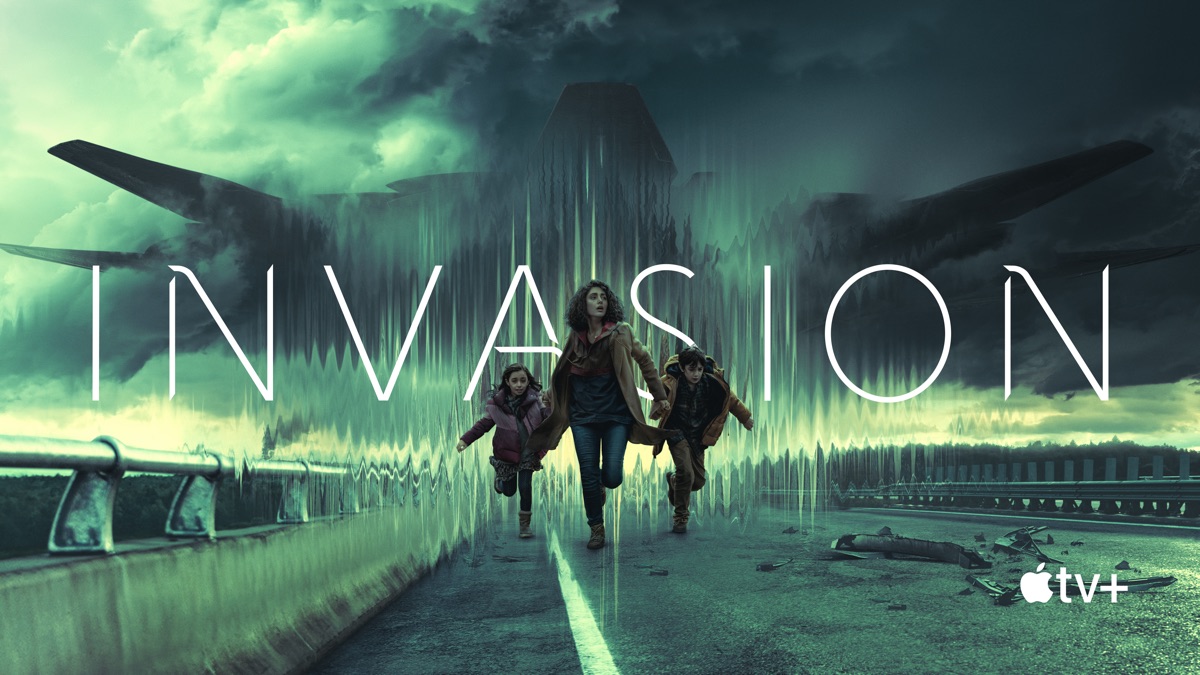 The hit sci-fi series at Apple TV+, Invasion is coming back for another season. The streamer announced that it had renewed the original series ahead of the first season wrapping up with the finale this week. The series follows characters who are dealing with an ongoing alien invasion with the series giving viewers a worldwide perspective of the hostile invasion.

Kinberg released a statement thanking Apple and the audience for giving him the opportunity to explore the project saying:

“I’m profoundly grateful to Apple for being so supportive every step of the way, and trusting us to make a deeply human, emotional alien-invasion story. And most of all I’m thankful to our amazing fans, without whom we wouldn’t have this opportunity to continue the invasion. I’m super excited about what we’re planning for season two, expanding our universe in the most intimate and epic ways.”

“From day one, we have been hooked on this unique, engrossing and very human telling of an invasion story which deftly explores how the lives of different characters around the world are impacted when Earth is under siege. It has been so rewarding to witness global audiences respond to the brilliant performances, the captivating mystery and the sweeping cinematic vision, not to mention some pretty terrifying alien intruders. We couldn’t be more excited for viewers to see what Invasion creators David Weil and Simon Kinberg have in store for these characters — as well as our planet — in season two.”

Season 1 of Invasion will conclude on Friday, December 10.