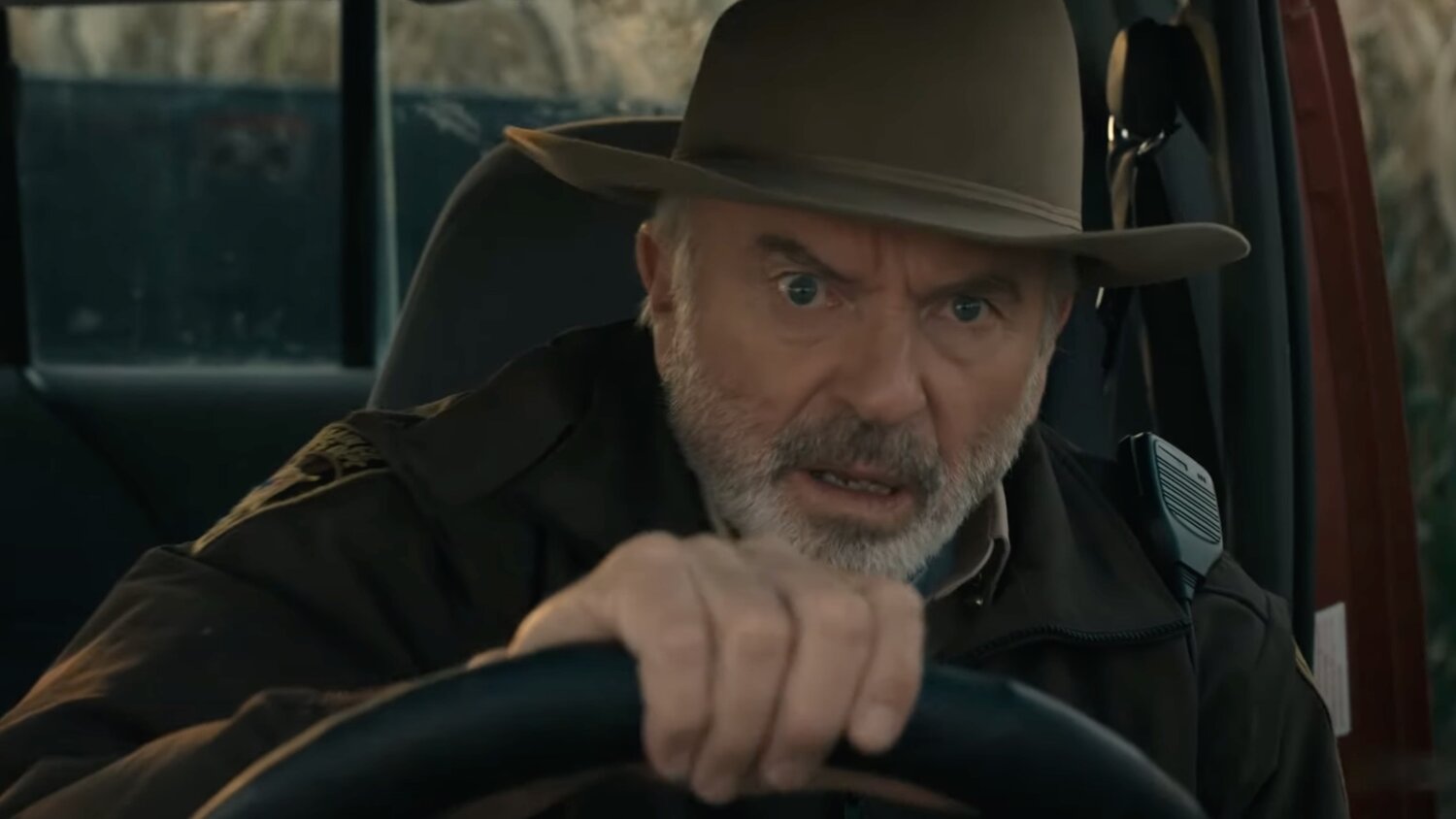 Apple TV+ has released a new full trailer for its upcoming sci-fi drama series Invasion, which tells a story set across multiple continents. It follows an alien invasion through different perspectives around the world.

The series comes from writer and executive producer Simon Kinberg (X-Men, Deadpool, The Martian) and David Weil (Hunters). It was directed by Jakob Verbruggen (The Alienist, The Fall) who also serves as an executive producer.

Audrey Chon (The Twilight Zone), Amy Kaufman (When They See Us) and Elisa Ellis serve as executive producers alongside Andrew Baldwin (The Outsider), who is also a writer.

Invasion is a 10-episode series, and it’s set to make its debut on Apple TV+ with the first three episodes on October 22, 2021, followed by new episodes weekly, every Friday.