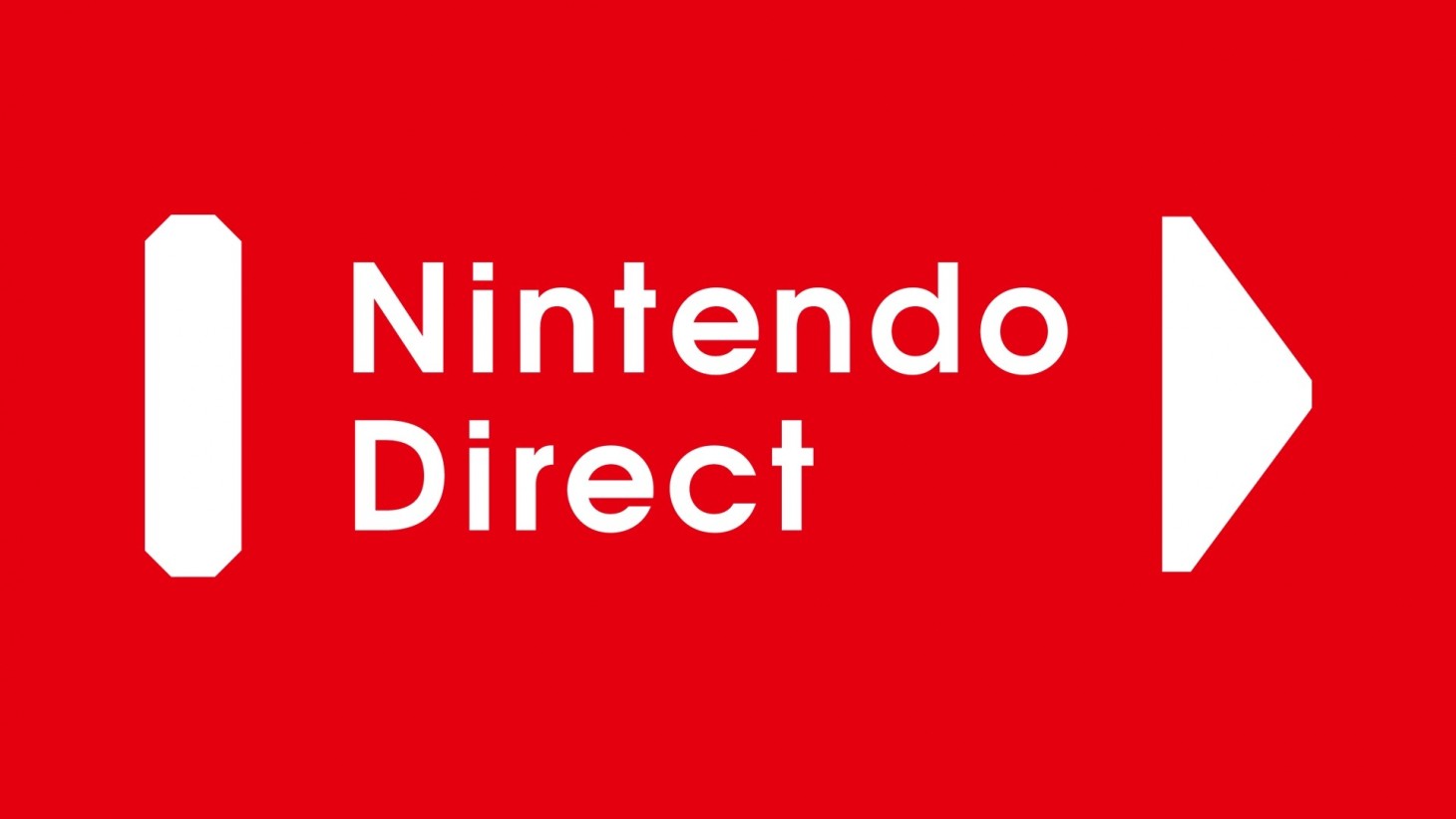 A September Nintendo Direct Has Been Announced For Tomorrow

Nintendo has announced that it will be holding a Nintendo Direct Video presentation this month. The presentation will be held tomorrow September 23, at 3 p.m. Pacific, Nintendo will show off roughly 40 minutes of gaming announcements.

The tweet announcing the Nintendo Direct points out the presentation will “mainly focus on [Nintendo Switch] games launching this winter.” We already know about fall games like October releases Metroid Dread and Mario Party Superstars, but don’t be surprised if those are touched on. Getting further into what some could consider “winter” (but is more late fall/holiday), Shin Megami Tensei V, Pokemon Brilliant Diamond/Shining Pearl, and Advance Wars 1+2 Re-boot Camp all have launch dates in November and early December.

Nintendo has a decently strong lineup, and we also have the third-party games trickling in over the next few months. Nintendo will be looking to fill the tentpole title for the holiday season and will look to lure fans into purchasing its new Switch model. With Metroid Dread on the horizon and Zelda’s 35th anniversary celebration, we could see one of these fill that holiday season void. Could we see a title drop between the release of Skyward Sword HD and Breath of the Wild 2? What are your thoughts on what will be unveiled tomorrow?