FORTNITE Will Possibly Not Be On Apple Devices For Years 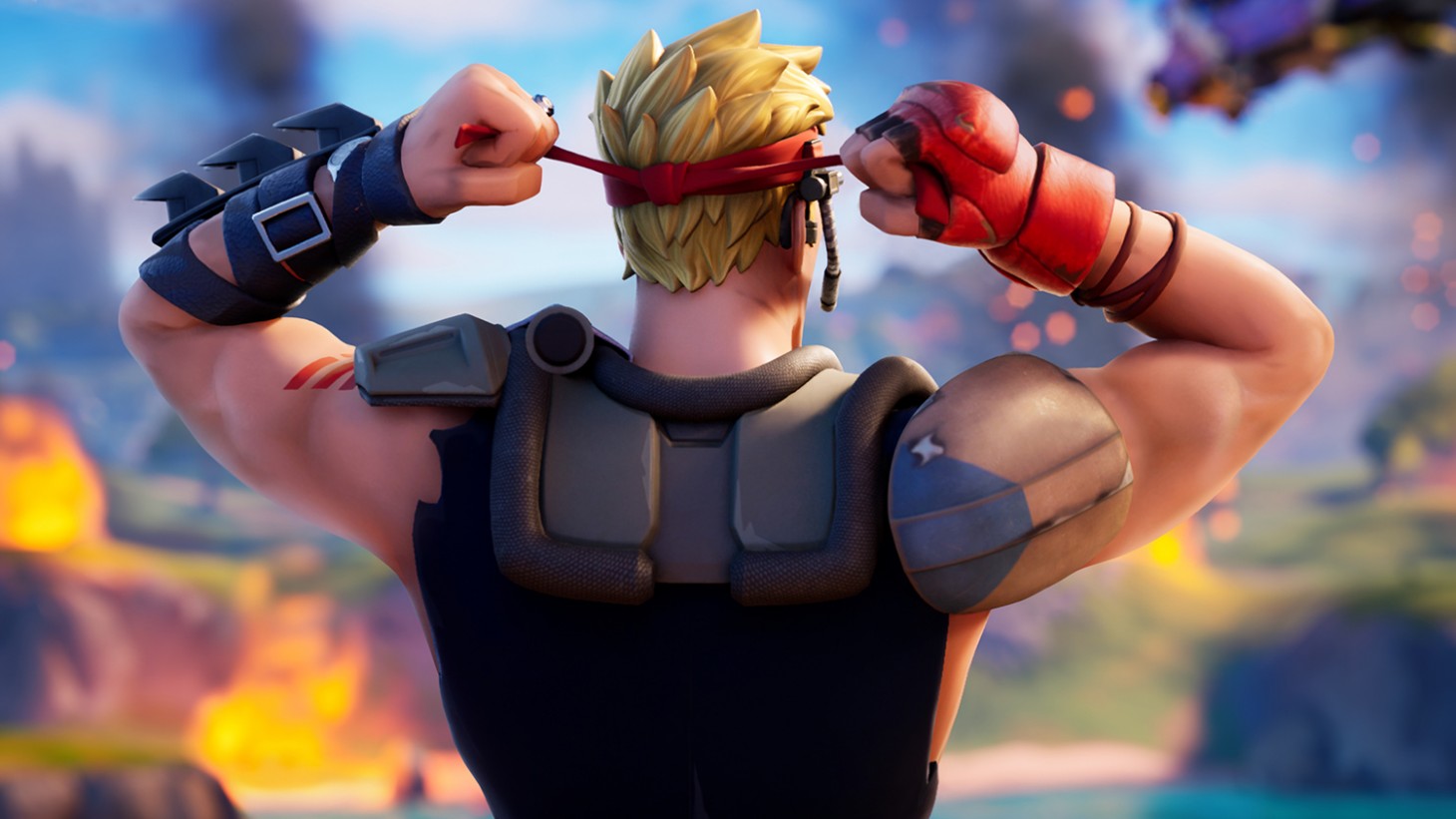 FORTNITE Will Possibly Not Be On Apple Devices For Years – Following a judge’s decision early last week and a notable injunction, things are not looking great for Epic Games

An update regarding the legal feud between Epic Games and Apple has been provided by Epic’s top executive, Tim Sweeney. In a Twitter thread today, Sweeney discussed the ongoing fraught relationship between the two companies, revealing that Apple will not be restoring Fortnite to the App Store for the foreseeable future. His thread began with the claim that “Apple lied.”

In a process that could take years, Apple will “not reinstate Epic’s developer program account at this time” and “will not consider any requests for reinstatement until the district court’s judgment becomes final and nonappealable.” The news comes after Epic Games filed for an appeal of the decision made in the lawsuit. Appeals of this kind can take years to finalize, so until the final verdict is rendered, don’t expect to be able to download Fortnite or any Epic product on an Apple device.

Sweeney’s claim of Apple’s dishonesty stems from the results of the initial verdict in Epic’s lawsuit. In a tweet, Epic’s founder and CEO spoke about the situation, saying, “Apple spent a year telling the world, the court, and the press they’d ‘welcome Epic’s return to the App Store if they agree to play by the same rules as everyone else’. Epic agreed, and now Apple has reneged in another abuse of its monopoly power over a billion users.” To catch you up, Epic had enabled payment platforms outside of the iOS ecosystem in Fortnite, resulting in a lawsuit between the two companies over whether Apple was breaching anti-trust laws and monopolizing the gaming market.

Epic’s CEO posted a letter from himself to Apple Fellow Phil Schiller saying Epic has paid Apple millions of dollars due to the result of the legal battle, but also “disabled Epic payments server-side.”

With more court battles scheduled between these two, it’s not surprising that Apple has decided to hold off on allowing Epic to bring apps like Fortnite back to iOS devices. All we know for now is nothing will change for now regarding Epic games on Apple devices.

A September Nintendo Direct Has Been Announced For Tomorrow