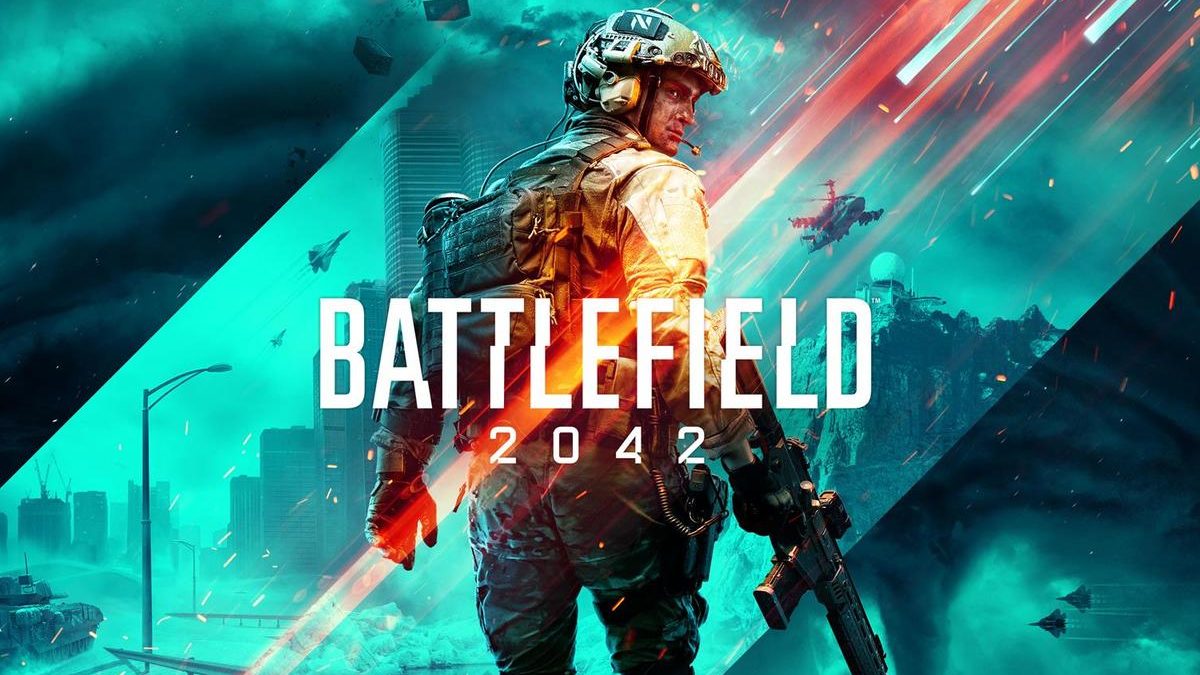 The charm of Battlefield 2042 has always been in my opinion is the chaos we so openly welcome. Being part of the group of 128 players charging into open battle like we are part of a modern-day William Wallace brigade. Needless to say, not everyone feels that way which is why Battlefield 2042’s new Hazard Mode and Portal gives the community a much-needed change that could really be an exciting future with the hands of the community.

The newest entry in the Battlefield franchise takes us into the near future and puts in players’ hands, high-tech gadgets and makes Battlefield a playground for players to play the game their way once again. This is something that I felt works best if done strategically as giving the player this much control and no plan can lead to a seemingly chaotic team of “Average Joes,” but if you can dodge a ball or a wrench, then you can dodge a somewhat confusing roster of specialists which I found to be the biggest issue with the power given. Trust me, if you find a good squad then you may very well avoid this issue, but jumping into a lobby and being assigned a squad, I fully intended to jump into my typical support class, but found that the classes don’t really bind you to your role as they used to, which isn’t necessarily a bad thing. It did lead to some confusion amongst a random assortment of players I got teamed up with, but after some matches with a squad made of friends, all was good in the world once again.

Even with a buggy launch, you can’t argue that Battlefield maintains its identity and relevance among the endless FPS shooters and now battle royale games that keep popping up. Don’t get me wrong, I love a good FPS and battle royale just as much as anyone, and having new games enter the genres isn’t a bad thing, but games such as Battlefield, Overwatch, and even Halo have all become their own universe within the genre. That being said, the bugs were an issue. I did not have too many issues once in-game, but the issues trying to find a match was something that I would have rather avoided. In the words of the Buenos Aires citizen from Starship Troopers, “The only good bug, is a dead bug.” DICE feels the same way and they have been hard at work patching the bugs with continuous updates. Some fixes will take longer than others, but the fact that they listen to the community and are working on fixes has to mean something.

I have been a long-time fan of Conquest and I was sad to see that this is now my least favorite game mode. I think the quantity of players has just made it too unorganized and to be able to get that many players on the same page without someone controlling the chessboard seems close to impossible, I don’t think it’s anything that can’t be addressed by DICE, but time will tell if they feel it needs addressing, for now, bringing the game up to a playable standard and addressing bugs is their focus.

The gunplay is as good as ever, there were bugs that affected the hit markers, but all that is in the rearview mirror with the patch, and as always the gunplay and vehicles shine. It’s a tradition among my friends and me for one of us to eventually crash a chopper with all of us on board and I cannot wait for that same friend who is always piloting to send us to our fiery doom full of laughter.

Hazard Zone is a brand new multiplayer mode introduced in Battlefield 2042 and puts eight squads against one another as they all work to retrieve data drives located in satellite crash sites around the map. The locations have AI guarding it and are 100% aggro’d to the mere sight of you and will attack. In Hazard Zone, there is no respawning and you will rely on your teammates having a Redeploy Uplink if you want another shot at joining the fight. Once you deal with all this, you must extract via a Helicarrier that is not so easy to approach and only makes its round around the map twice per match. If you don’t make it onboard or you die, well, you lose. Any squad that makes it out is rewarded with Dark Market Credits, if you don’t make it on board or you die, you lose credits. You can use these credits to get your hands on better gear to help you in the next fight.

The other new creation for Battlefield is 2042’s Battlefield Portal, the community-driven brand-new platform that allows players to make customer games and play seemingly any creation of the players’ imagination. This allows you to create a Frankenstein Monster of a game match that seemingly has no limitation to what you want or don’t want to do, and could make for some fun private match content.

Overall, Battlefield introduces us to new content and although some of it feels underbaked due to the bugs, it’s something that will be addressed and among all that, the game does give the community the option to take the game where they want with Battlefield Portal and Hazard Zone has created a unique game mode that gives us a new way to enjoy the game in a more strategic method. The game is as fun as ever and the seven new maps create an environment suitable for the chaos that I love from this game. The potential is there and although it sits on a rock foundation with the bugs, once those are addressed the studio can move on to making the game even more enjoyable. Put some polish on Battlefield 2042 and you have the room to grow the new entry in the franchise. You also can’t argue that being able to recreate some of the beloved maps from previous entries without the need of a dedicated server or a rented one is something to celebrate. Although all of its experiments don’t pan out, 2042 still manages to bring the fun that is expected of a Battlefield experience.