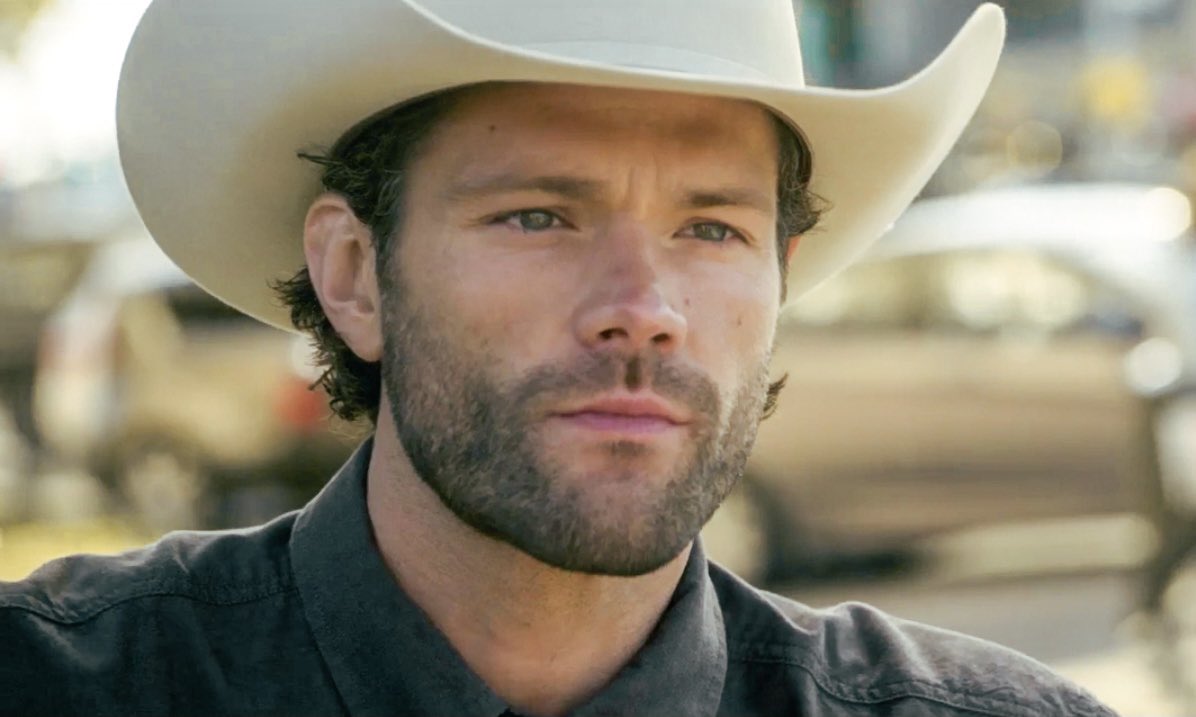 After the success of the rebooted Walker Texas Ranger series. The CW is expanding the series reboot Walker with a prequel series, titled Walker Independence. The star of the series Jared Padalecki will be executive producing the new series.

Independence is written by Seamus Fahey and Anna Fricke, who both work on The CW’s Walker. Since it’s debut in January, the series has nabbed the top spot at the network as their most-viewed series.

Walker: Independence will take us to the 1800s and tell the story of Abby Walker. Abby is a wealthy Boston resident who is witness to her husband’s murder and this leads her out West in search of revenge. Throughout her journey, she will join up with Hoyt Rawlins, and journey to Independence, Texas where they find a community with the eclectic group of misfits populating the town. How this will tie into the current Walker series is yet to be revealed.

Walker, tells the story of Cordell Walker, played by Padalecki, a widower and father of two returning to Austin, Texas after having spent years undercover. Along with Padalecki, Fricke and Laura Terry will also be serving as executive producers.

There is no planned release date or casting announcements as of yet, but I am sure we will get all of that along with further plot details as the series comes together.