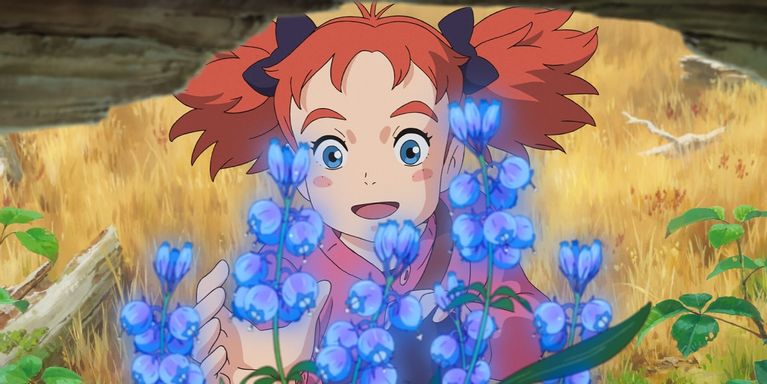 Studio Ponoc dropped an announcement for a new anime film they are producing that is based on the book The Imaginary. The announcement came accompanied by a new teaser trailer giving us a first look at the upcoming film alongside some key art. The film will release in Japan in the summer of 2022.

The film will be an adaptation of the 2014 English children’s novel of the same name which was written by A.F. Harrold with illustrations done by Emily Gravett. The teaser trailer is exactly that and features very short thirty seconds of the upcoming film and shows very little.

“Born from a young girl’s imagination, Rudger is a boy no one can see who lives in a world where imaginations can live and be eaten by others. ‘The Imaginary’ is an extraordinarily touching and beautiful hand-drawn fantasy film in which Rudger and his new friends in “The Imaginaries Town” embark on an adventure no one can see at the risk of the futures and fates of those they love.”

The Tokyo-based animation company was founded in 2015 by former Studio Ghibli producer Yoshiaki Nishimura who produced Mary and the Witch’s Flower which Studio Ponoc worked on and will also produce The Imaginary. The director of The Imaginary is Yoshiyuki Momose, who was the director of the “Life Ain’t Gonna Lose” short in the Modest Heroes film as well as the animation director for the PlayStation 3 game Ni no Kuni.

The Imaginary is set to release in Japan in summer 2022. Check out the teaser below: