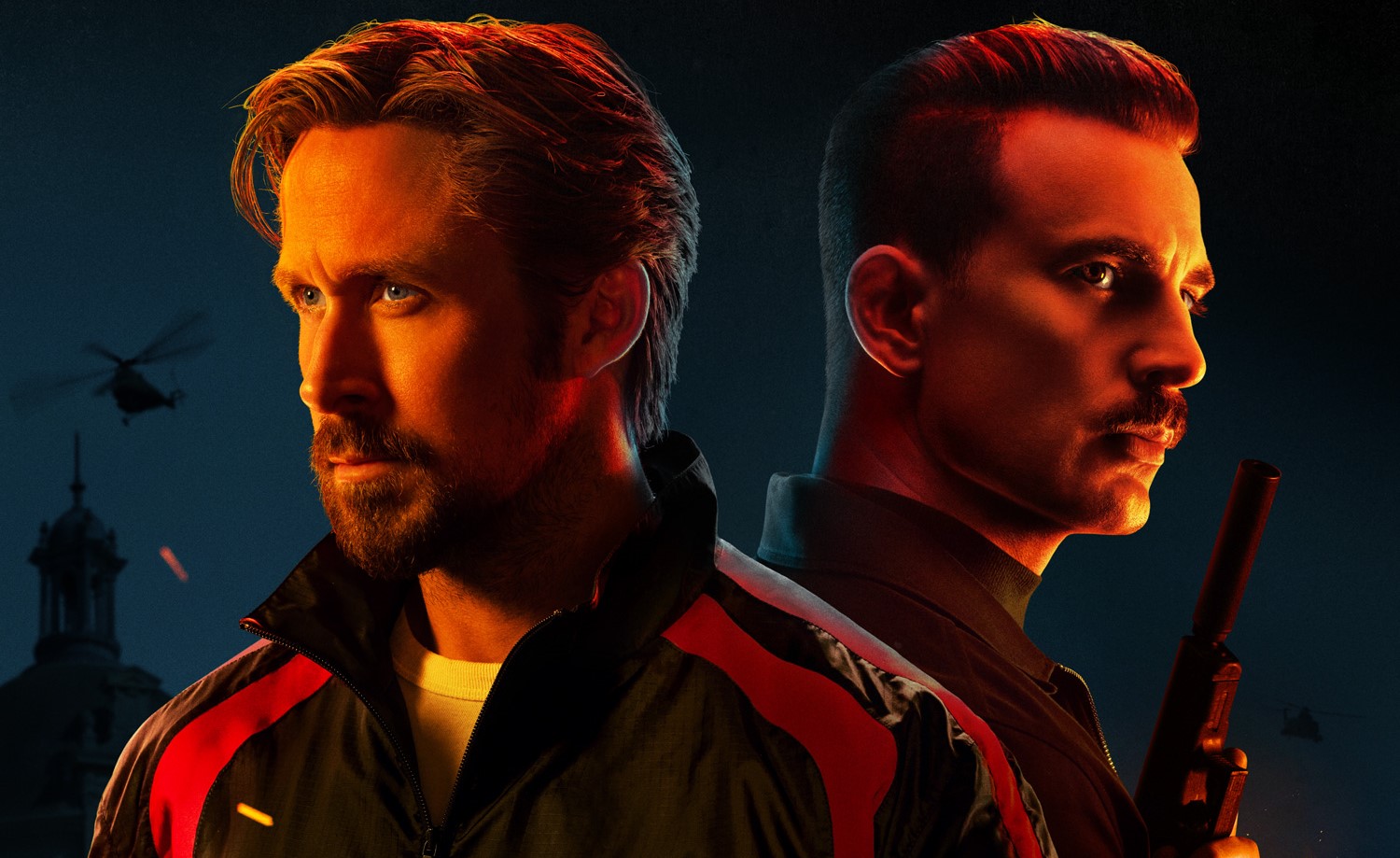 Netflix has released the first official trailer for the upcoming spy action-thriller The Gray Man. The film is set to pit two big stars that we have seen lead films time and time again. In the film, we see Ryan Gosling plays Sierra Six/Gray Man as a former criminal now working as a mercenary for the CIA. After he falls out of the CIA’s good graces, he becomes a target and has his former colleague, Lloyd Hansen (Chris Evans) on his trail. The film was adapted from the novel of the same name by Mark Greaney.

Check out the official synopsis below:

“The Gray Man is CIA operative Court Gentry (Ryan Gosling), aka, Sierra Six. Plucked from a federal penitentiary and recruited by his handler, Donald Fitzroy (Billy Bob Thornton), Gentry was once a highly-skilled, Agency-sanctioned merchant of death. But now the tables have turned and Six is the target, hunted across the globe by Lloyd Hansen (Chris Evans), a former cohort at the CIA, who will stop at nothing to take him out. Agent Dani Miranda (Ana de Armas) has his back. He’ll need it.”

The Gray Man is set to have a limited release in theaters on July 15th, 2022and will premiere on Netflix on July 22nd, 2022. Check out the trailer below: