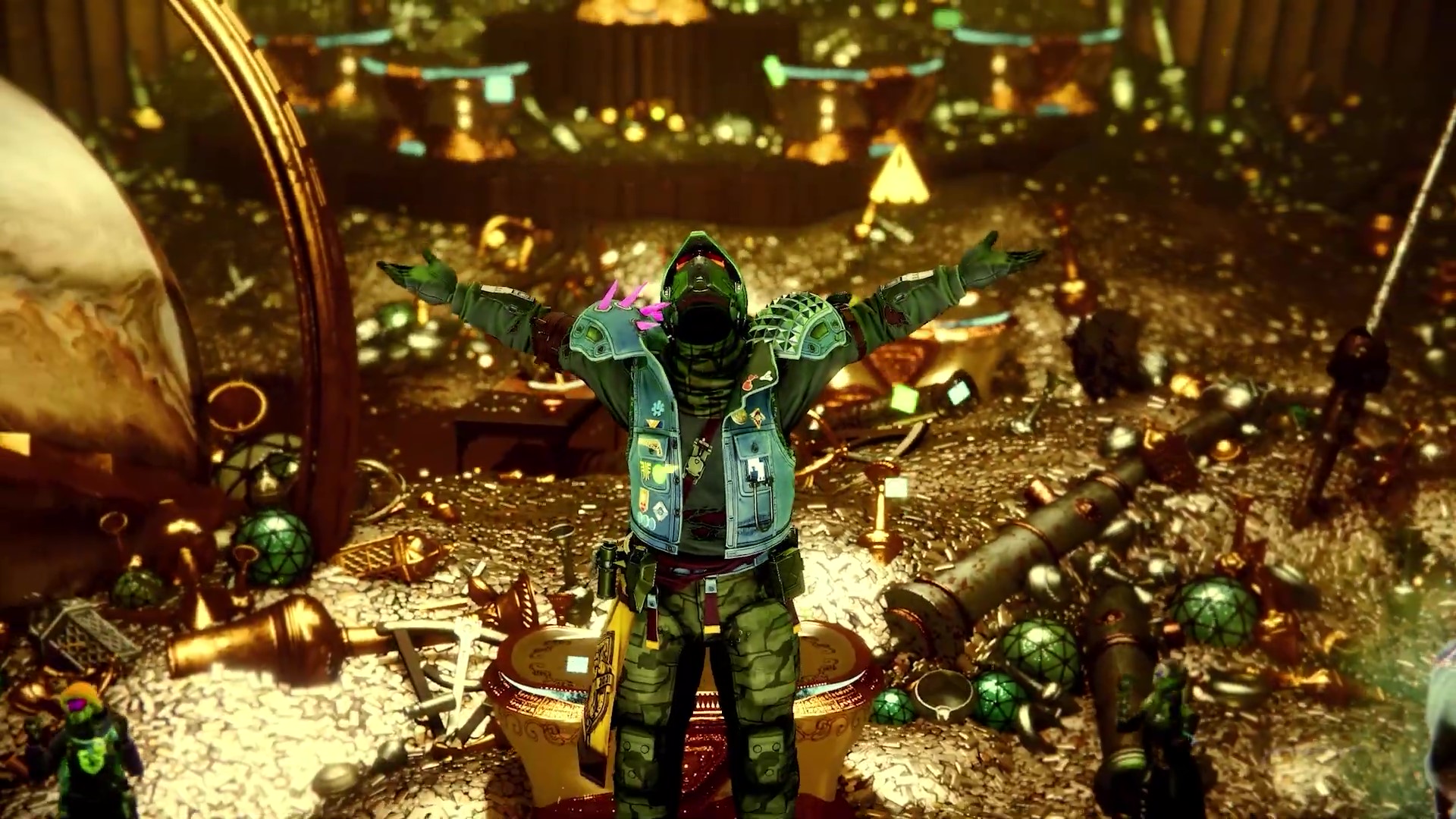 The Bungie 30th Anniversary Event in Destiny 2 is here and with it, a new trailer released today showcasing some of the loot that is inspired by the studio’s history and that will be available in-game for players to collect. Of course, Halo is probably the most iconic title in the studio’s history, other than Destiny of course.

After splitting from Microsoft in 2007 and taking the indie studio road, it released Destiny in 2014 which was an absolute hit, to say the least, and became arguably one of the biggest multiplayer games since its launch. The sequel to Destiny was released in 2017, titled Destiny 2, and has since been the focal point of the studio with constant events, updates, DLC, and endless roadmaps that have kept the game and players locked into the loot shooter.

Bungie was founded in 1991 and is turning 30 this year and with that, the team is looking back on its history with special loot, some of which is inspired by Halo. You will see in the trailer below, that there is in fact quite a bit of Halo-inspired items to loot in the event. Whether it be a nod to Halo’s Battle Rifle, a Halo energy blade, or even an armor with Needler needles on it, plus much more. It’s a true nod to where they came from and where they have gotten since.

We also got a look at some of the new content joining the game such as the Grasp of Avarice dungeon, the free six-player activity, Dares of Eternity, and Starhorse. You can spot some new emotes in the trailer as well, plus the return of Gjhallarhorn, the famous exotic rocket launcher.

Other rewards available in the event include new sparrows, ghost shells, exclusive ornament sets, and more. For more about what to expect, check out Bungie’s 30th Anniversary Event blog post.