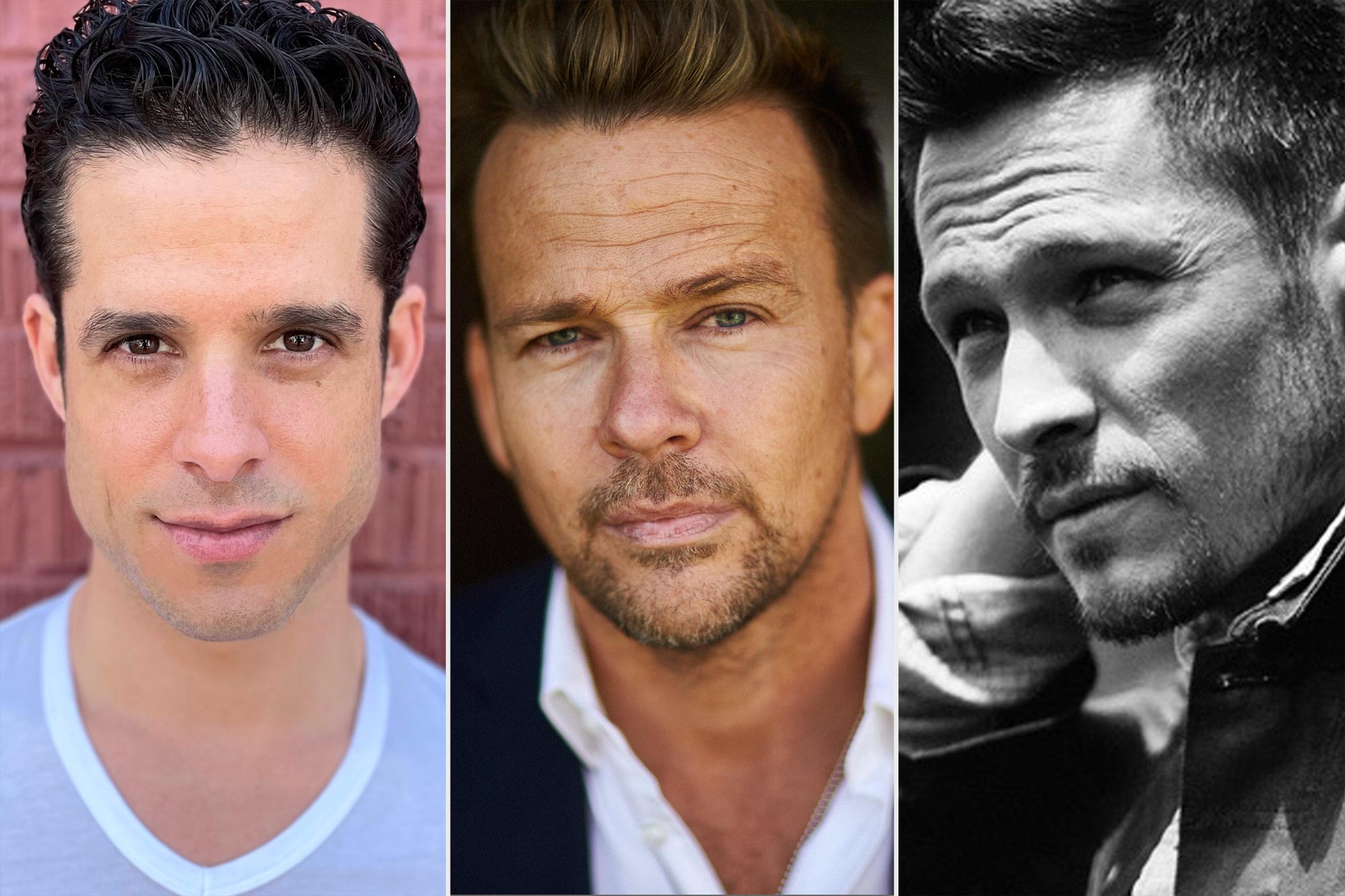 Flannery will take on the role of Gunpowder, Villaneuva will play Supersonic, and Wechsler will be playing Blue Hawk. These are all original characters that were created for the series. They are not in the comic book series, so there’s not much information on who they are or what their powers are.

There are rumors online that suggest Blue Hawk might be an ex-boyfriend of Starlight (Erin Moriarty), but there’s no official word yet on that.

The Boys is an irreverent take on what happens when superheroes, who are as popular as celebrities, as influential as politicians, and as revered as gods, abuse their superpowers rather than use them for good. It’s the powerless against the super powerful as The Boys embark on a heroic quest to expose the truth about the supergroup known as ‘The Seven.’

The Boys series was created by Evan Goldberg and Seth Rogen, and Supernatural creator Eric Kripke.