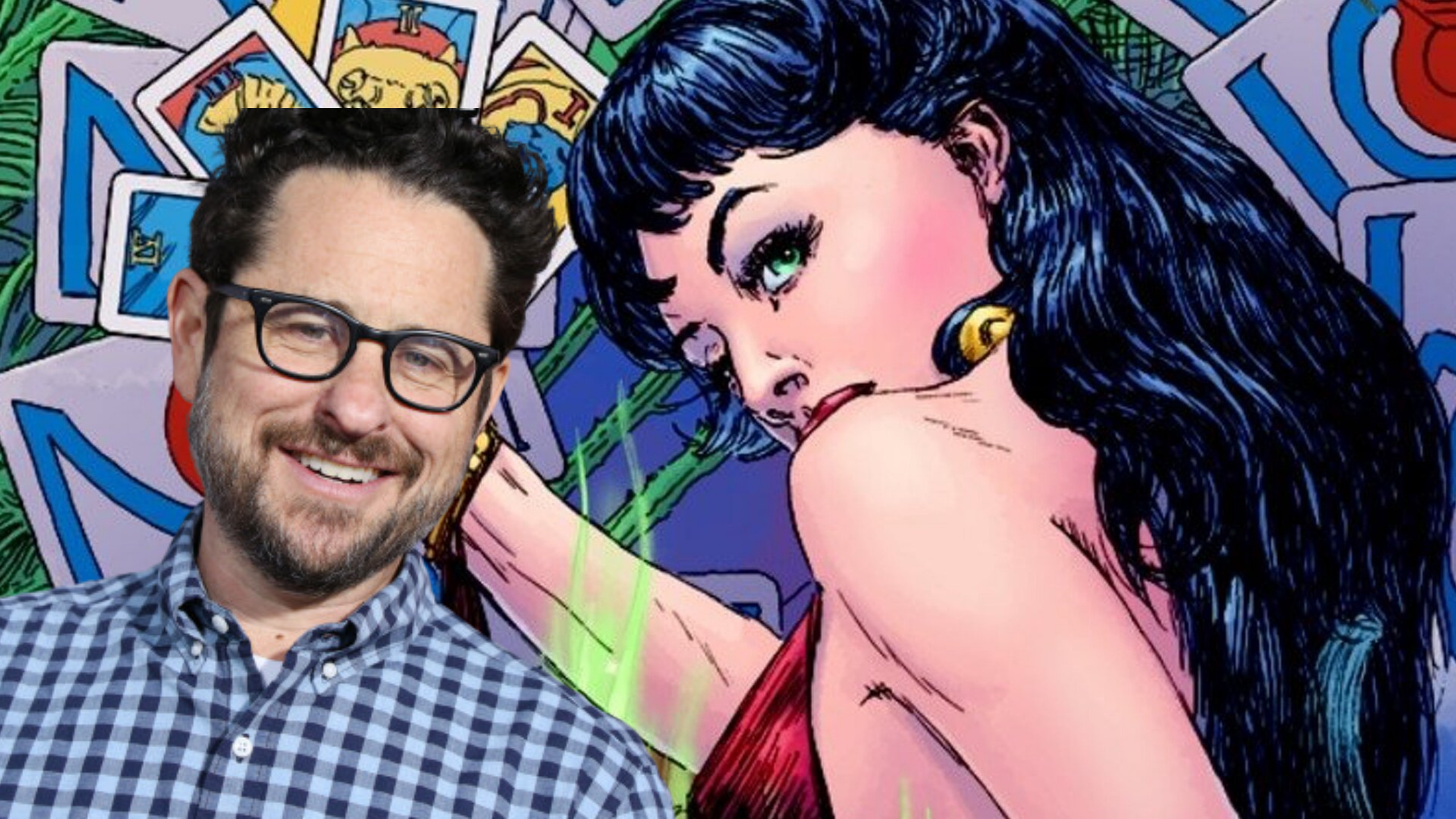 J.J. Abrams is developing yet another DC project for Warner Bros. It’s a Madame X drama series that will be coming to HBO Max.

Madame X, a.k.a. Madame Xanadu, first appeared in the DC Comics universe back in 1978 and is part of the Justice League Dark universe. “The character is a sorceress who has helped the Suicide Squad and serves as Spectre’s spiritual adviser and, in DC’s The New 52, assists the Dark League and was revealed to be the mother of villain Doctor Destiny.”

The project is in the early development stages, and it will be written and executive produced by Angela Robinson.

This will be one of many projects Abrams and Bad Robot Productions are developing for HBO Max. They are working on the Justice League Dark franchise and the spinoffs that are reportedly coming out of it to create a connected universe and of course, the Constantine series in development.

There’s also the the animated Batman series Abrams and Matt Reeves are creating along with the new Superman film.