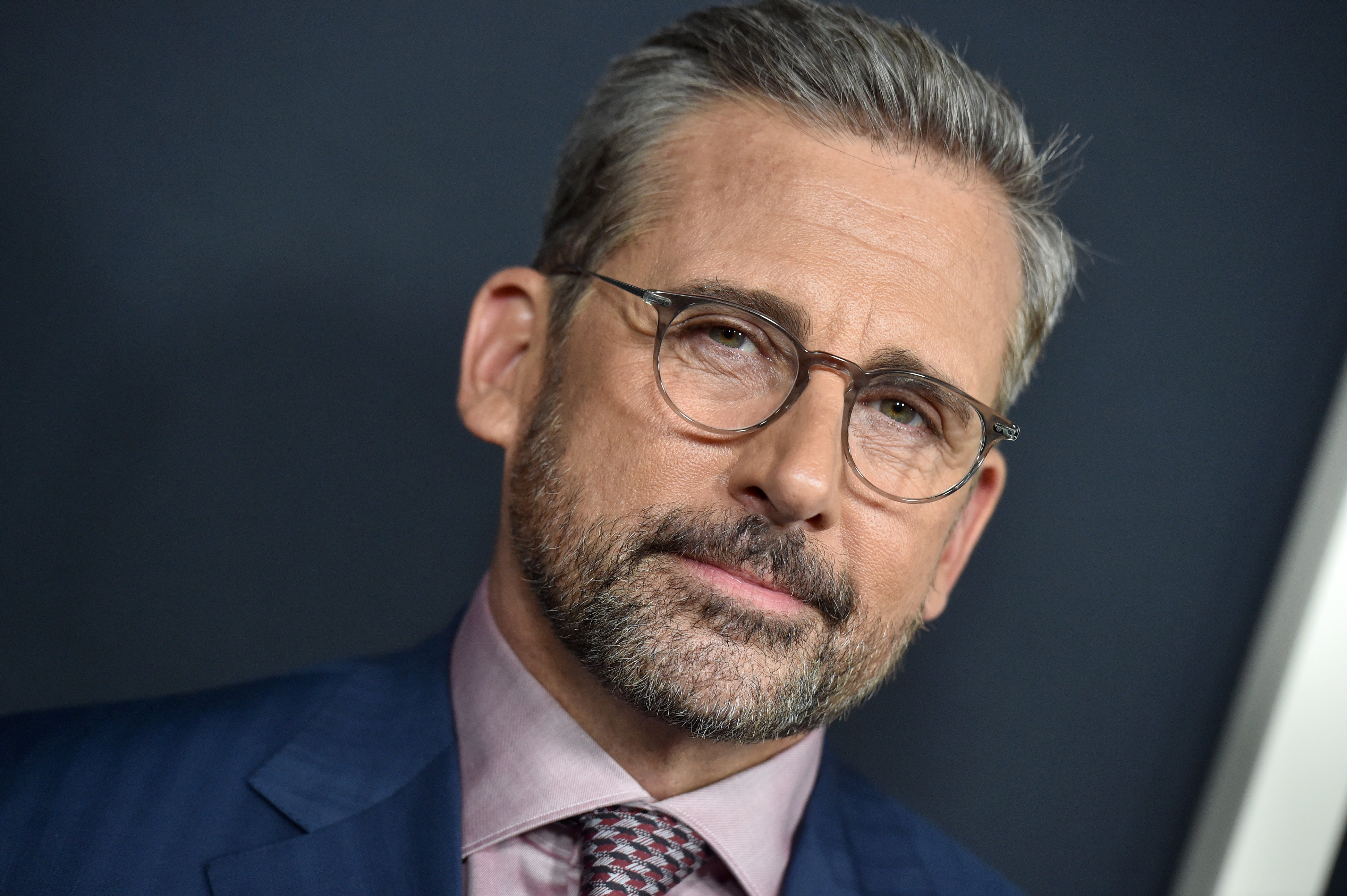 Steve Carrell is set to star in a feature film adaptation of Antti Tuomainen’s dark comedy novel The Rabbit Factor, which is set up at Amazon Studios. Carell will also produce alongside Todd Lieberman and David Hoberman.

In the film, “Carell will play insurance mathematician Henri Koskinen, who knows most of life’s answers because he calculates everything down to the very last decimal. Everything changes when he suddenly loses his job, and other variables enter the fray. Henri inherits an adventure park from his brother – its peculiar employees and troubling financial problems included. Most pressing: big loans were taken from criminal elements, and the lenders are now keen to get their money back. In the adventure park, Henri also crosses paths with Laura, an artist with a checkered past. As the criminals begin to collect their debts and as Henri’s relationship with Laura deepens, he finds himself faced with situations and emotions that simply cannot be quantified on a spreadsheet.”

I will absolutely watch anything Carrell is in just based on the fact that I am such a fanboy of the office.