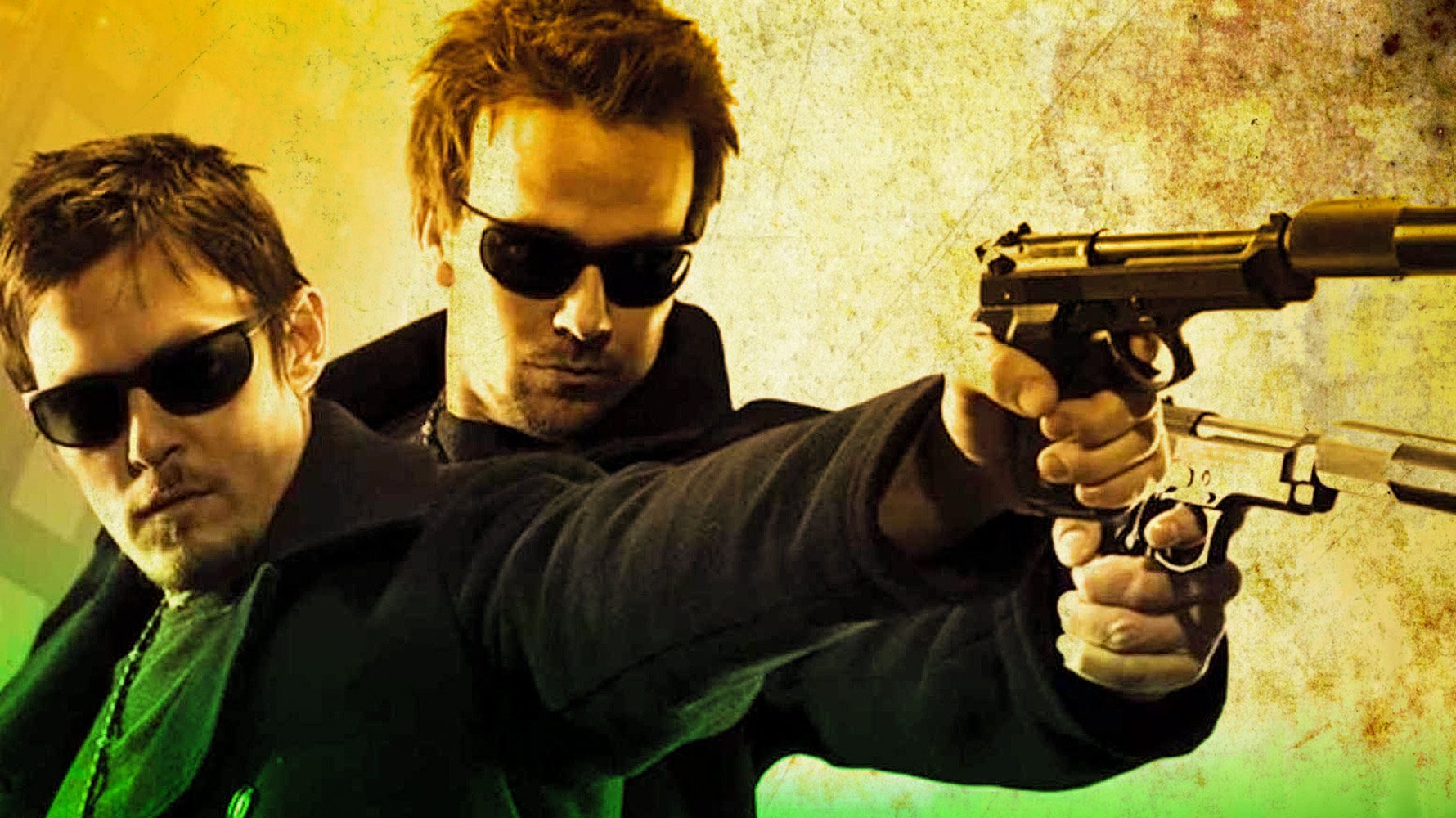 It looks like even after over a decade, The Boondock Saints III will be coming to fans. It’s being reported that the director and writer of the previous two films Troy Duffy is planning to reunite with stars Norman Reedus and Sean Patrick Flanery for a third entry in the movie series. Duffy has been trying to get the film off the ground since 2014 after The Boondock Saints II: All Saints Day was released in 2009.

We don’t know much of what the new entry will consist of, but the films follow twin Irish brothers Connor and Murphy MacManus, who deliver vigilante justice to criminals in underworld Boston. Duffy has already completed the script with input from Flanery and Reedus. The film is set to begin shooting in May of 2022.

Shaun Redick and Yvette Yates Redick will be producing the film along with Don Carmody and Duffy. Duffy is quoted as saying:

“The fans have loved these characters for twenty years, they use terms of endearment like ‘the Brothers’ or ‘the Boys.’ We left them in jail at the end of Boondock 2 and fans want to know what happened to them. Norman and Sean have been a driving force to keep this franchise on track and break some new ground story-wise. The fans have been waiting. They literally ask about it daily, and I am really excited to be working with Impossible Dream to make Boondock III a reality.”

With the film set to begin production in May 2022, there’s a good chance we may see the film released in the back half of 2022 or possibly 2023.