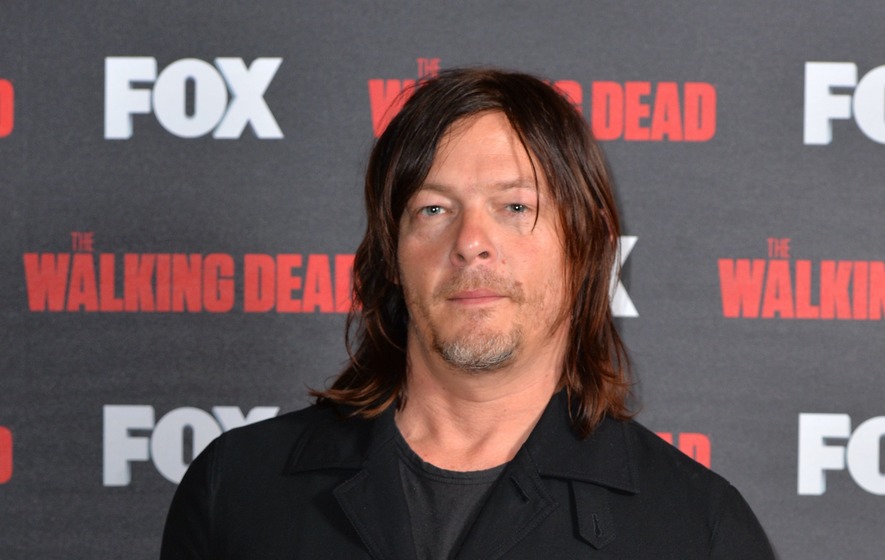 Norman Reedus is developing a live-action fantasy TV series with the Jim Henson company. As reported by Variety, the series is still in early development, and Reedus has teamed up with Brian and Wendy Froud to create the creatures for the series.

The Frouds, who previously worked on The Dark Crystal are reportedly working on creating an entirely new universe of creatures. Which could very well include goblins and trolls according to Reedus’ statement below.

In speaking of his excitement to work with the Frouds, Reedus added:

“They are masters in the fantasy world-building space. I mean, a show about goblins, trolls, and otherworldly creatures? There’s nobody in the universe better suited for that than the Henson Company.”

The Dark Crystal only produced one season at Netflix, but the Jim Henson Company is not letting that stop them from exploring that world again as Stanford explains, saying:

“We are nimble, we are resilient. We are ready to jump. The minute anyone would like to jump back into Thra [“The Dark Crystal” planet setting], it is a world that we will continue to build on and think about.”

Stanford also talks about what Reedus brings to this new adventure and project, saying:

“It is an urban fantasy. It will be a magical world. But I feel like Norman is going to help us bring the ‘punk’ back in ‘hope punk.’ I also think that people kind of like that punk in Henson’s legacy. The Muppets were the underdogs, our Goblin King with David Bowie was so cool…”

She goes on by saying:

“When you say ‘Jim Henson,’ it invokes something in people. So, I’m hoping those that felt inspired by him, like Norman Reedus, will look to us as a new home to create these types of stories that are transformative and entertaining, and having something to say, but also wanting to kind of push the medium of television.”

Reedus has never been one to shy away from different adventures in all forms of media from his outstanding career in acting with his roles in The Boondock Saints and The Walking Dead to his work with Hideo Kojima in Death Stranding and a debut novel The Ravaged set to release in April. Reedus and the Frouds are sure to bring us a world full of wonderful creatures and adventure.