Beauty and the Beast Prequel Series Delayed indefinitely at Disney+ 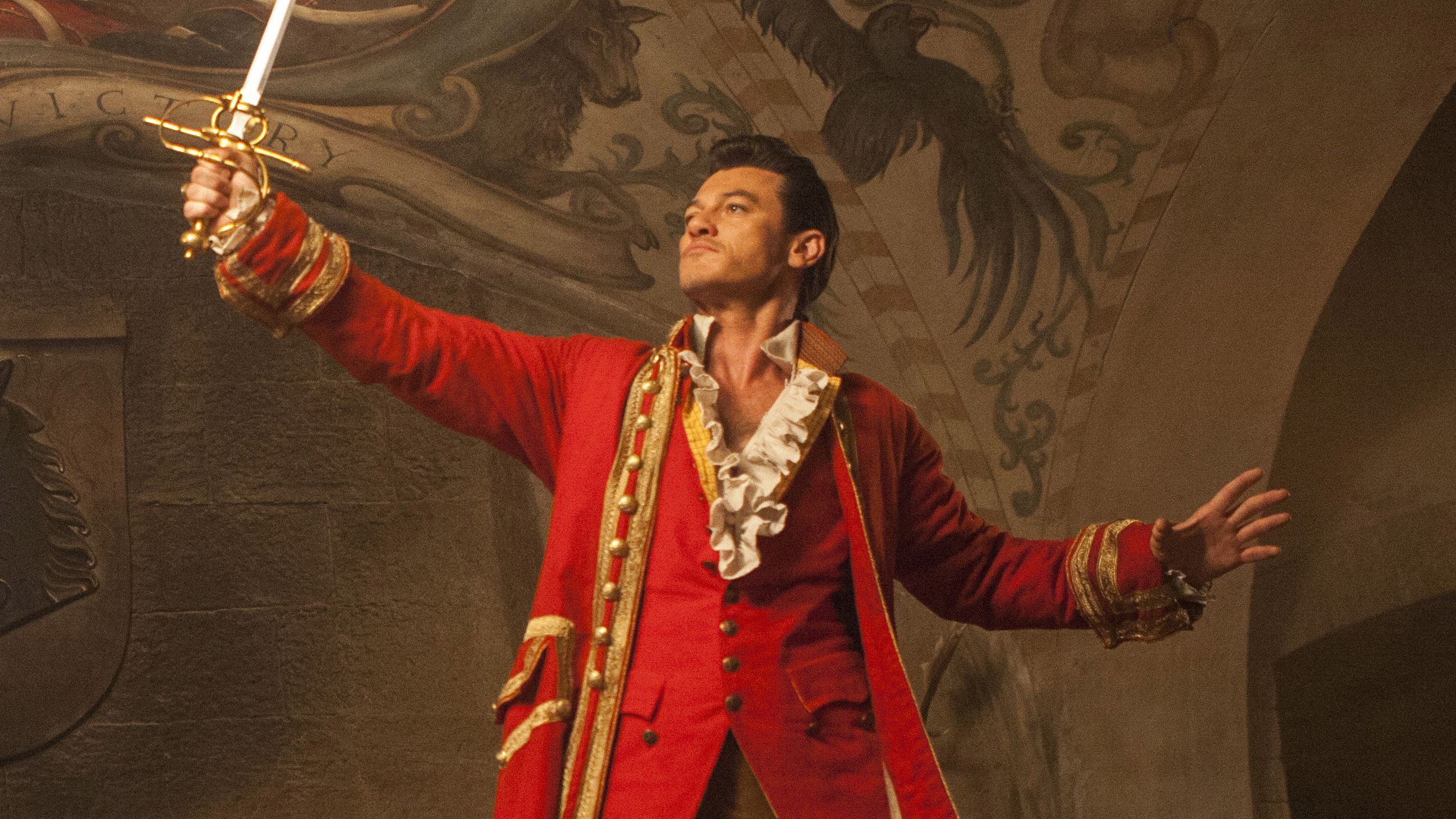 Beauty and the Beast Prequel Series Delayed indefinitely at Disney+

Disney has opted to not move forward with the Beauty and the Beast prequel series at Disney+. Deadline reported that the planned series that if made, would see Luke Evans and Josh Gad reprise their roles of Gaston and LeFou from the 2017 live-action adaptation.

The news of the delay comes just one day after they announced Rita Ora was joining the cast of the series, as well as production picking up momentum to begin in Europe, which makes the decision to delay indefinitely quite surprising. Deadline does report that the decision to not move forward is a creative one with scripts and music not lining up with production schedules. With Gad and Evans being higher profile actors, any delays could put a wrench in the production and possibly lead to delays during production or seeing cast members have to drop out.

The series also was set to bring in new cast members along with Ora including Fra Fee, Briana Middleton, and Jellani Alladin. The details on the series so far are:

“Set in the iconic kingdom of Beauty and the Beast years before the Beast and Belle’s epic romance, the series follows Gaston (Evans) and LeFou (Gad) as they set off with LeFou’s stepsister, Tilly (Middleton), after a surprising revelation from her past comes to light, sending the unlikely trio off on an unexpected journey filled with romance, comedy, and adventure. While the mysteries of the past are uncovered and the dangers of the present grow, old friends and new enemies reveal that this familiar kingdom harbors many secrets.”

A happily ever after is still possible for the Disney+ series, but only time will tell.

End of Watch Getting Series Adaptation at Fox