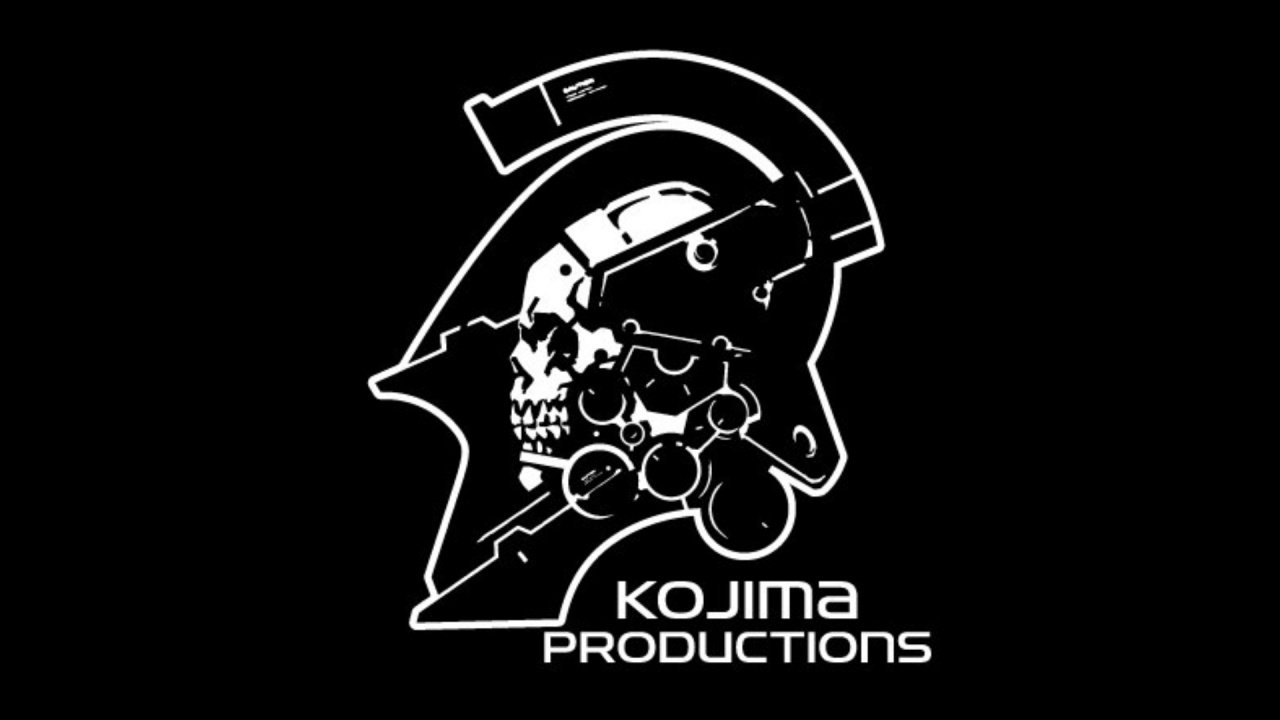 Kojima Productions is going to be opening a new division based out of California that is set to focus on film and television projects. Hideo Kojima has always been a fan of film and TV and although he has spent his career working on video games such as Metal Gear Solid and Death Stranding, it looks like now he is ready to take his studio into other entertainment mediums.

“Today, I can finally confirm that Kojima Productions will be opening a new business division in California, USA,” division lead Riley Russell writes in a press release. “The new division will be tasked with working with creative and talented professionals in television, music, and film, as well as the more familiar games industry. The team has as its charter, the goal of expanding the reach and awareness of the properties now under development at Kojima Productions, and to make them, even more, a part of our popular culture.”

No projects or concepts were revealed, but as Russell explains in his press release, the division will focus on expanding the narratives on games currently being developed at the studio to expand it into film and TV. With Norman Reedus starring in Death Stranding, we might even see Reedus reprise his role in a live-action film or TV series, and of course, with the array of universes Kojima has built and is set to build, we could see him expanding his games into worlds that invade all mediums of entertainment.

We don’t know how everyone will feel about this, but for us, this is very exciting and something to look forward to as the division starts cooking up some projects for the big and small screen.