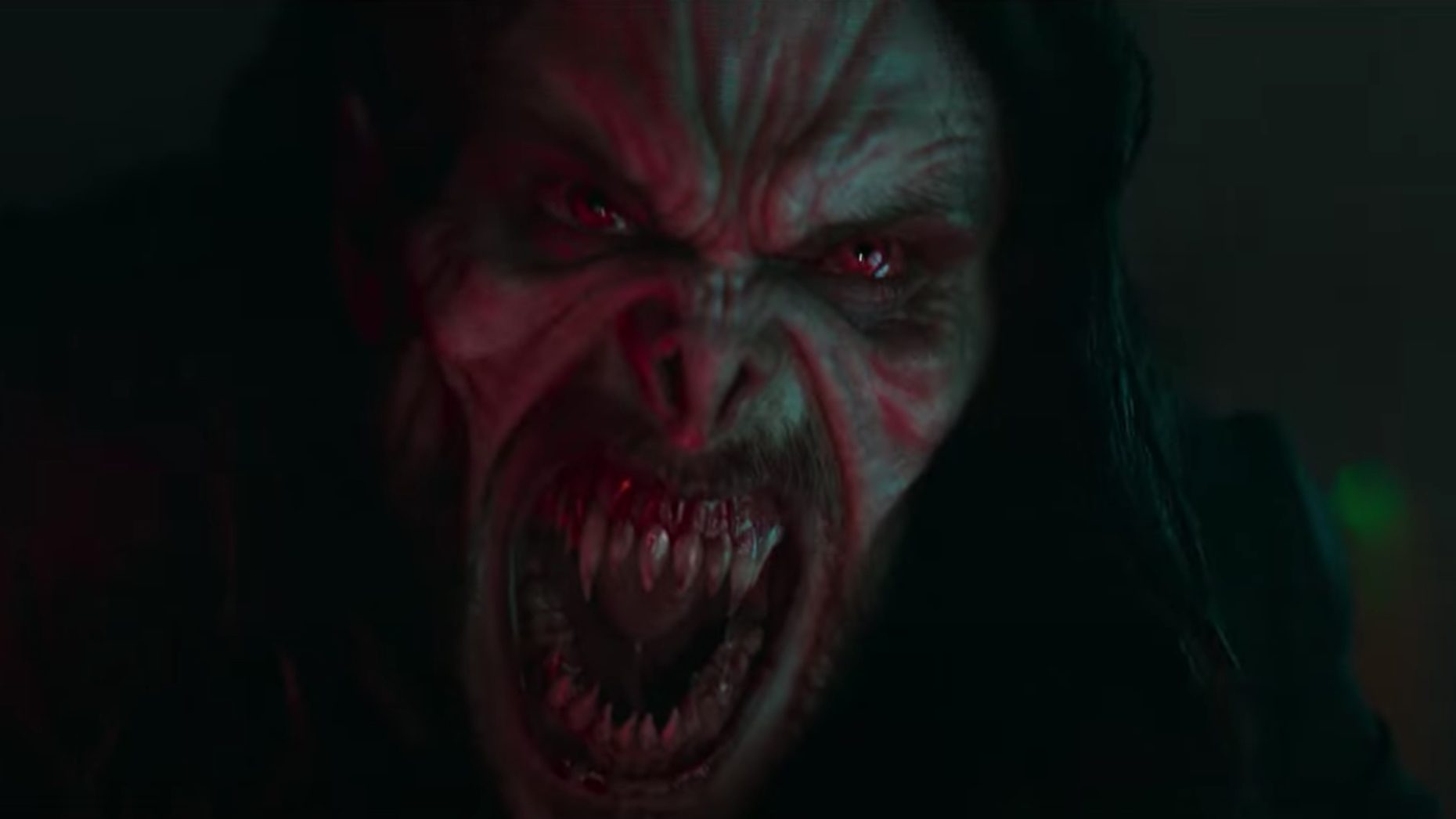 It took over a year, but Sony Pictures has gifted us with a new trailer for their upcoming Spider-Man Universe film Morbius. In what is now called the Sony Pictures Universe of Marvel Characters, we see Jared Leto bring the living vampire to the big screen and we get this sweet trailer showing even more footage of what’s to come in the live-action adaptation of Morbius.

The film will star Leto in the title role. Alongside Leto the film will star Matt Smith, Adria Arjona, Jared Harris, Al Madrigal, Tyrese Gibson, and Michael Keaton. Keaton is reprising his MCU role as Vulture which has caused much speculation of a crossover between MCU’s Spider-Man films starring Tom Holland. There’s also the case of Marvel and Sony’s Spider-Man partnership ending after the upcoming Spider-Man: No Way Home, so it bears to question if Sony is planning on taking the reigns back and bringing Spidey into this new universe they’ve been working on.

If you are not familiar with Morbius, then here is a bit of information on him directly from Marvel

“Dr. Michael Morbius is a biochemist-turned-bloodsucker. After years of experimentation to eliminate his rare blood disease, Morbius gained a cure… and an acute case of vampirism. The side effects? Enhanced senses, an aversion to light, and an insatiable thirst for blood. He can’t be felled by any mystical objects though, as he’s more scientific than supernatural.”

The film will be helmed by Daniel Espinosa working off of a script written by Matt Sazama and Burk Sharpless. Avi Arad, Matt Tolmach, and Lucas Foster will serve as producers on the film. Espinosa did tease to a possible cameo from Tom Hardy‘s Venom, but we do not know if this was an actual spoiler or just games being played by the director.

Morbius makes its way into theaters on January 28th, 2022. Check out the trailer below: