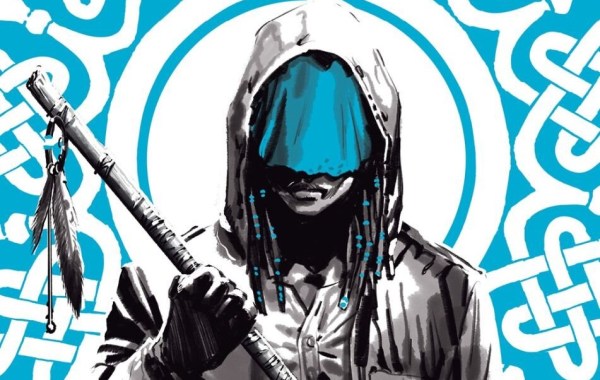 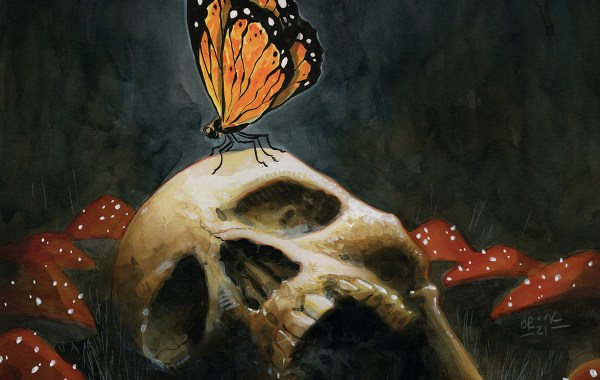 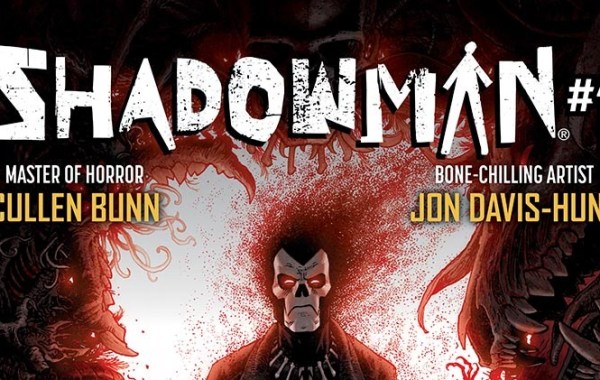 Ahead of SHADOWMAN #1’s release (on sale April 28th), Valiant Entertainment is excited to give fans the opportunity to win an original art commission by series artist Jon Davis-Hunt! 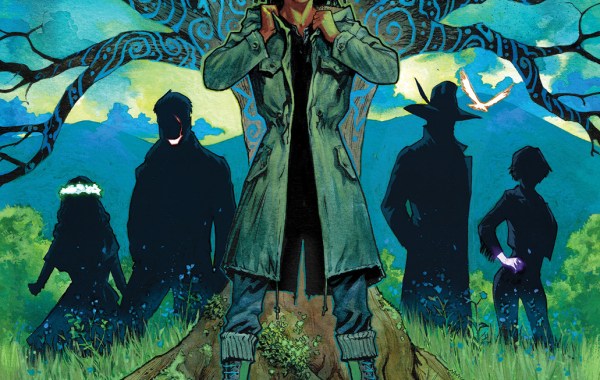